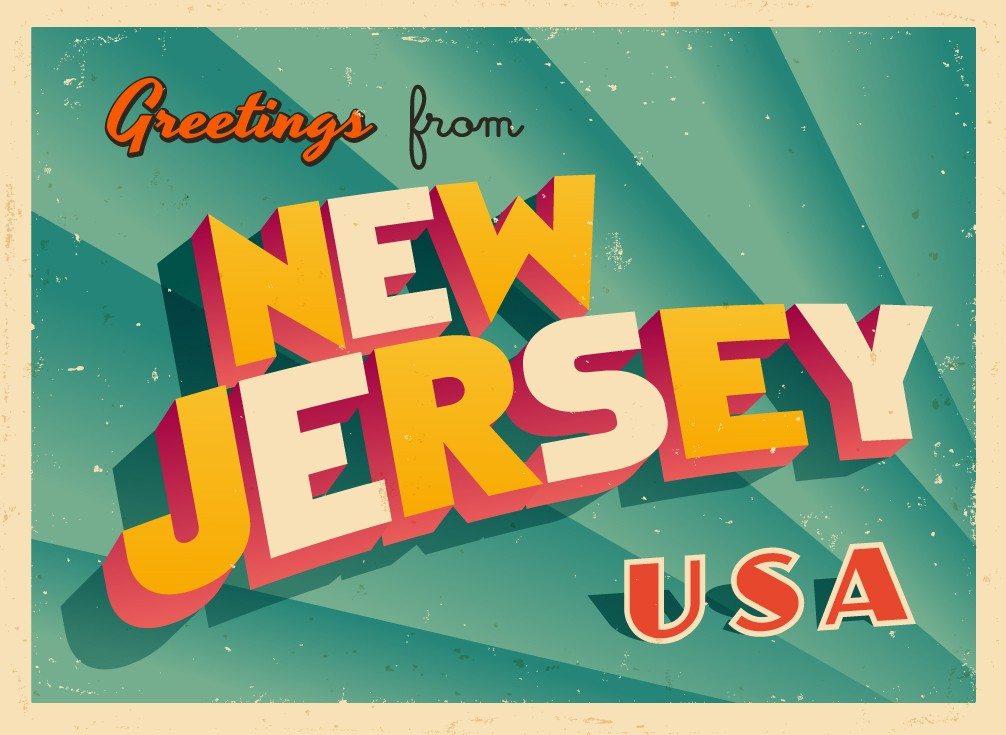 Brokers belonging to New Jersey Multiple Listing Service Inc. can now send their listings directly through the MLS to Zillow, the most highly trafficked online real estate portal in the nation.

Realtor-owned New Jersey MLS is the latest MLS to join the Zillow Partnership Platform, a program that ensures MLS data is sent to Zillow as often as every 15 minutes. Participating brokerages will be able to include their logo in the “Listing provided by” section at the bottom of their listing pages, according to Zillow. Haworth-based New Jersey MLS has nearly 10,000 members who serve areas including Bergen, Essex, Passaic and Hudson counties.

Zillow had previously touted free linkbacks as a perk for brokers and MLSs who sent their listings in direct feeds. Now Zillow says that it has always included a linkback to a broker’s website when that information is included in the listing data it receives, whether through a direct feed or not. Zillow declined to comment on whether MLSs receive perks for participating in the Zillow Partnership Platform.

Zillow had also previously touted access to analytics reports for participating brokerages and their listing agents, but now says that all listing agents who claim their free Zillow profile receive such reports. The analytics reports include a weekly email recap that includes impressions, pages views and lead count (which shows the past four weeks and monthly), Zillow said. Firms and their listing agents can also get access to a daily file of the same information broken down by listing.

New Jersey MLS’s decision to partner with Zillow means that “shoppers using Zillow for their home search will get a more comprehensive view of available inventory, while home sellers can rest assured their homes are being marketed to the largest audience of home shoppers,” said Curt Beardsley, Zillow’s vice president of industry development, in a statement.

Regardless of whether their listings are sent directly to Zillow, if they have claimed their Zillow profile, they appear first in the list of agents next to their listing along with their name, photo, and a link to their Zillow profile, which includes their contact information. Zillow is also tweaking its site to make the listing agent more prominent.

A preliminary injunction issued in July has limited the scope of Samuelson’s work at Zillow. The injunction prevents him from making efforts to obtain direct feeds of listing data from MLSs, brokers, franchisors or associations.

Zillow has declined to say how many MLSs participate in the Zillow Partnership Platform. Northeast Oklahoma Real Estate Services (NORES), Silicon Valley-based MLSListings Inc. and Boise, Idaho-based Intermountain MLS have been among the most recent additions. A similar program by Trulia, Data Connect, includes more than 60 MLSs. 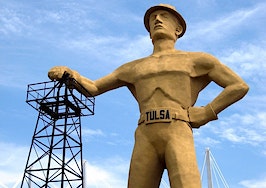 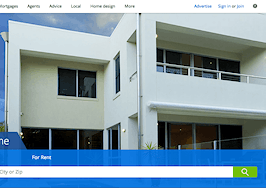 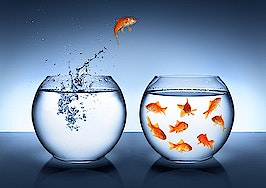 Zillow hires former CoreLogic exec to woo large MLSs
Back to top
Only 3 days left to register for Inman Connect Las Vegas before prices go up! Don't miss the premier event for real estate pros.Register Now ×
Limited Time Offer: Get 1 year of Inman Select for $199SUBSCRIBE×
Inmanpot
Log in
If you created your account with Google or Facebook
Don't have an account?
Create an Account
Forgot your password?
No Problem