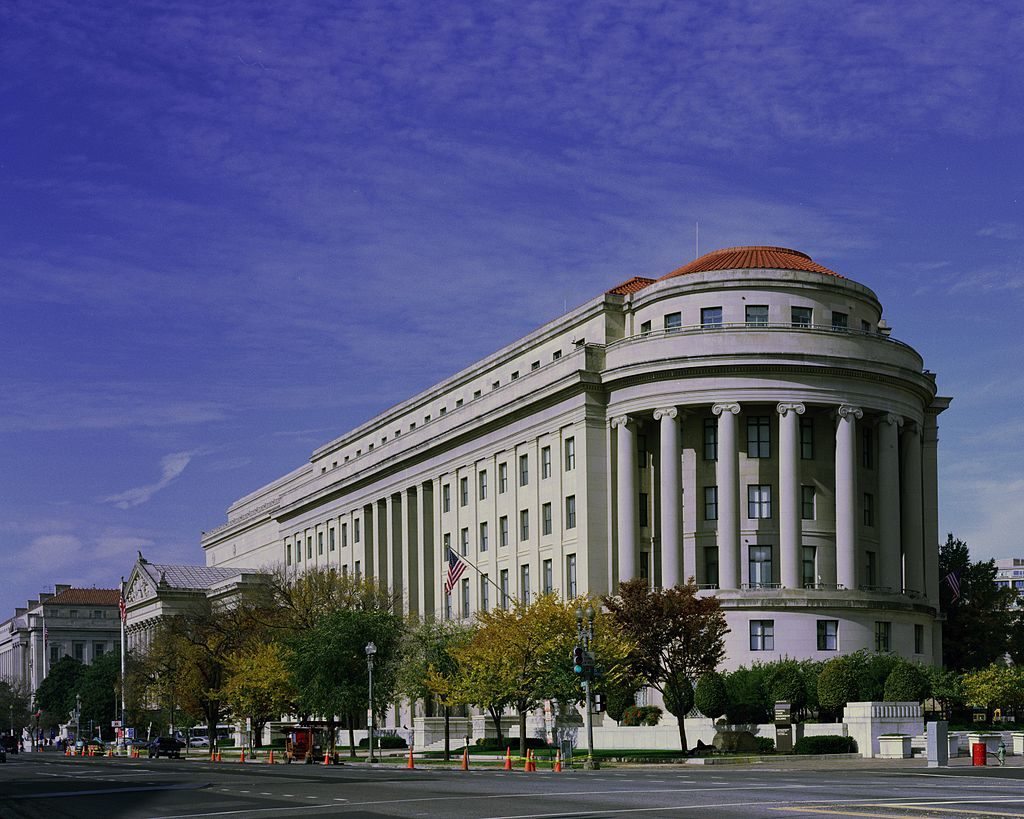 Zillow has agreed not to close its pending acquisition of Trulia before Feb. 1 as the Federal Trade Commission continues its review of the deal.

The FTC has been studying how a Zillow-Trulia merger could impact competition, and made second requests for information from the companies in early September.

According to a regulatory filing detailing the planned merger, Zillow and Trulia each submitted their complete responses to the FTC’s second requests for information on Oct. 15. Zillow also entered into a timing agreement that provided that Zillow would not consummate the merger until 60 days after both parties had substantially complied with the second requests.

Under that timetable, the 60-day time period would have expired at 11:59 p.m. Eastern time on Dec. 15. Under the timing agreement, the FTC staff agreed that it would notify Zillow of any deficiencies in its second request response within 14 calendar days.

In a New York Times interview published Oct. 21, Zillow CEO Spencer Rascoff said he thought there was still a chance that the deal could close this year.

Zillow, he said, has had “a lot of conversations with the Federal Trade Commission” over its planned acquisition of its rival, but that he was “confident that the deal will close late this year or early next, and that it will meet the necessary regulatory approvals.”

Now Zillow has promised the FTC that it will not consummate the deal before 11:59 p.m. Eastern time Feb. 1, according to a regulatory filing made public today.

The amended timing agreement doesn’t altogether rule out the possibility of Zillow and Trulia merging before that date. The FTC could grant early termination, close its investigation or accept for public comment a proposed consent agreement settling the matter — in which case Zillow can wrap up the deal sooner.

But in recent statements and public disclosures, company officials have said they expect the deal to close next year.

“It’s quite normal for parties to grant the FTC more time,” Zillow said in a statement provided to Inman News today. “Both companies have produced substantial amounts of information and documents to the FTC, and it’s not unusual to give the FTC more time to review that information.”

Zillow says the deal would be “beneficial” for consumers and real estate agents, and expects it to close in the first half of 2015.

The companies characterized the antitrust regulator’s second request as “a standard part of the full regulatory process” at the time, and said they expected the transaction to close in early 2015.

If the FTC has decided that Zillow and Trulia have complied with its second request for information, it could now be mulling whether or not to intervene. The new timing agreement gives the FTC some breathing room to make that decision.

The National Association of Realtors has reportedly asked the FTC to stop Zillow’s acquisition of Trulia on antitrust grounds. Some real estate agents worry a merger could pave the way for Zillow and Trulia to raise the rates it charges for ads and leads across their network of sites, which includes Yahoo Homes, AOL Real Estate, HGTV’s FrontDoor, HotPads and MSN Real Estate.

If the FTC has concerns about competition, it could propose measures less drastic than blocking the merger.

In 2010, for example, Fidelity National Financial Inc. agreed to sell several title plants and related assets in Oregon and Michigan to settle FTC allegations that its acquisition of bankrupt LandAmerica Financial’s underwriting subsidiaries reduced competition in those markets.

Rascoff has said that the listing portal has no plans to raise prices right away if the merger goes through next year. Zillow has said it expects to maintain both the Trulia and Zillow brands, and that the merger would allow it to innovate faster and deliver greater return on investment for agents who advertise on the sites.

Editor’s note: Zillow has had two timing agreements with the FTC. A previous version of this story incorrectly stated that there have been three. 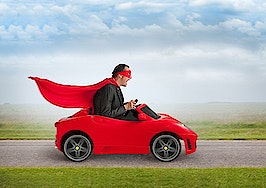 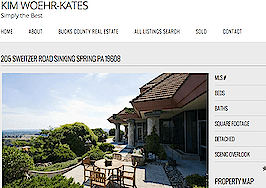 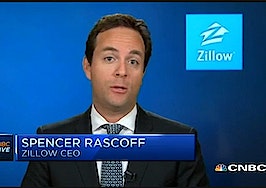 Zillow CEO: We are just an ad platform. So is Google.
Back to top
Only 3 days left to register for Inman Connect Las Vegas before prices go up! Don't miss the premier event for real estate pros.Register Now ×
Limited Time Offer: Get 1 year of Inman Select for $199SUBSCRIBE×
Inmanpot
Log in
If you created your account with Google or Facebook
Don't have an account?
Create an Account
Forgot your password?
No Problem