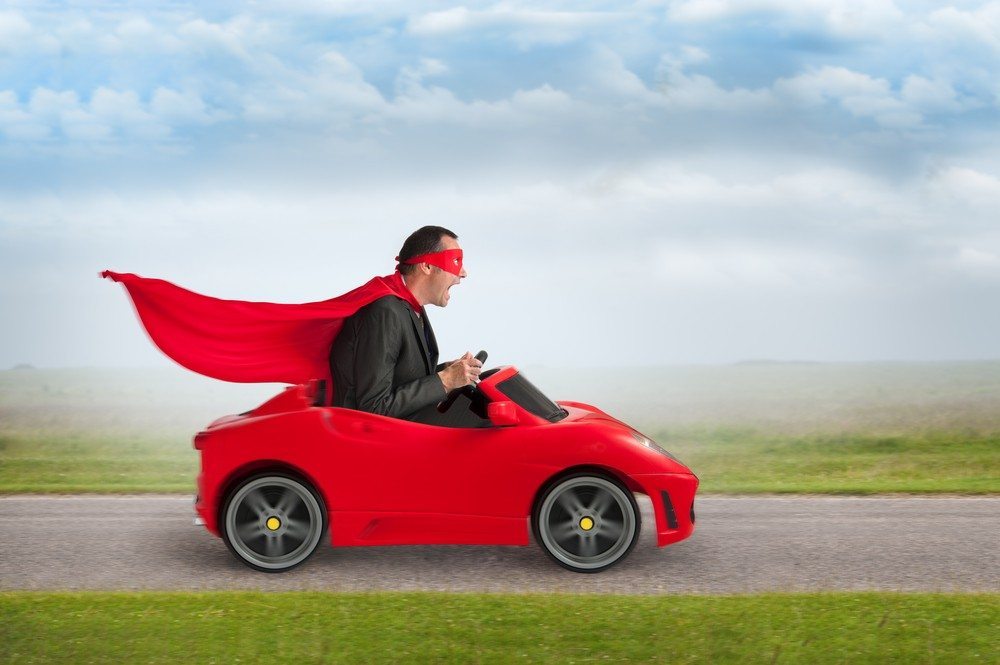 Kal Raman, a former exec at tech heavyweights Groupon, eBay and Amazon, is the new CEO of Solutionstar, a company that has set its sights on outdoing top real estate portals Zillow, Trulia and realtor.com. 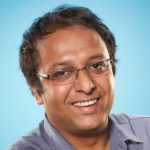 Raman will oversee RED’s integration into Solutionstar’s existing services from Seattle, where Solutionstar will open a new office.

“Acquiring RED was an important step toward elevating Solutionstar as the nation’s leading real estate innovator, and I’m energized by the opportunity this creates to develop Solutionstar into a true technology company,” Raman said in a statement.

Nationstar has previously said it plans to use the RED acquisition to build up its online auction platform for bank-owned and short-sale properties, HomeSearch.com, into “a transactional marketplace for all things related to real estate” that will give the company “a customer for life.”

Before coming to Solutionstar, Raman was the CEO of Groupon’s Asia-Pacific region and, before that, served as the company’s chief operating officer, Nationstar said. Previously, he had been vice president of global fulfillment at eBay, CEO of education software firm GlobalScholar, senior vice president at Amazon, CEO of Drugstore.com, and held several management positions at Wal-Mart.

“Kal has a long record of success leveraging technology and innovation to deliver a high-quality customer experience, and we’re thrilled that his expertise will now help Solutionstar bring that kind of innovation to the real estate industry,” said Nationstar CEO Jay Bray in a statement.

At the time of his hire, Bergeron noted that the company was in the process of redesigning the HomeSearch.com platform and planned to have “a huge inventory” of MLS listings nationwide when the revamped site launched in either the late third quarter or the fourth quarter.

Nationstar today declined to provide an update on the relaunch. 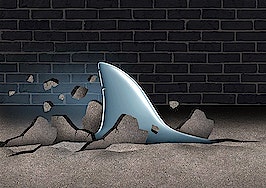 HomeSearch.com weeks away from relaunch with 'huge inventory' of MLS listings

Zillow CEO: Trulia acquisition could close this year, Pete Flint expected to stay on
Back to top
Only 3 days left to register for Inman Connect Las Vegas before prices go up! Don't miss the premier event for real estate pros.Register Now ×
Limited Time Offer: Get 1 year of Inman Select for $199SUBSCRIBE×
Inmanpot
Log in
If you created your account with Google or Facebook
Don't have an account?
Create an Account
Forgot your password?
No Problem