Data scraping has been a problem for years in the real estate industry, inspiring copyright infringement lawsuits and the formation of intellectual property protection group REDPLAN.

With strategic help from real estate consulting firm Clareity Consulting, last year Distil launched what it hoped would be an “industrywide intelligence network” to identify and thwart those who scrape real estate listing data without permission. The company raised $10 million in a funding round earlier this year.

“Here at FBS, we’re focused on delivering the very best product supported by world-class service. Naturally, providing the highest level of security is part of that equation,” she said in a blog post.

Distil acts as a shield between a website and end users, identifying “bad bots” (programs that scrape data) and only letting through legitimate traffic, including “good bots” like search engines.

In order for Distil to work at its best, websites all across the industry need to sign up for Distil’s network, so that a “bad bot” blocked once cannot then go to another, unprotected listing site and “feast all they want,” Clareity’s Matt Cohen said at the time of Distil’s real estate product launch.

Cohen applauded FBS for being the first major MLS vendor to implement anti-scraping for all its customers.

“MLSs have spent millions of dollars going after screen-scrapers in court — and that’s just going after the ones that have been careless enough to be caught. It’s much more effective just to stop the theft in the first place. By implementing anti-scraping technology, FBS has taken an important first step in protecting its customers’ intellectual property in the MLS system,” Cohen said in a statement.

“FBS is setting a new standard for MLS data security and providing the basis for an MLS to require their IDX vendors, RETS (Real Estate Transaction Standard) feed users, agent (and) broker sites, and portals to have comparable protections on their websites.” 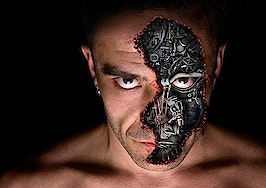 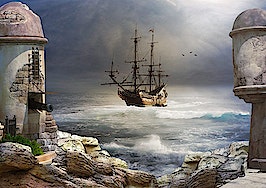 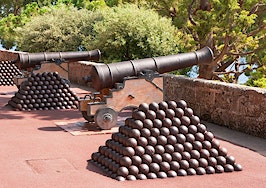 REDPLAN stockpiling ammunition to fight real estate data pirates and patent trolls
Back to top
Only 3 days left to register for Inman Connect Las Vegas before prices go up! Don't miss the premier event for real estate pros.Register Now ×
Limited Time Offer: Get 1 year of Inman Select for $199SUBSCRIBE×
Inmanpot
Log in
If you created your account with Google or Facebook
Don't have an account?
Create an Account
Forgot your password?
No Problem