The New York Times will integrate editorial content including neighborhood videos and written pieces into its real estate search platform to help homebuyers get a better sense of what it might be like to live in different areas of the city.

To build up its video library for the new initiative, the newspaper has launched a neighborhood video series, “Block by Block,” that will profile enclaves in its core coverage area, starting with the five boroughs of New York City.

The paper’s editorial team will produce one new video a month, each paired with an article. The first installment, featuring Brooklyn’s Bedford-Stuyvesant neighborhood, is close to five minutes long. 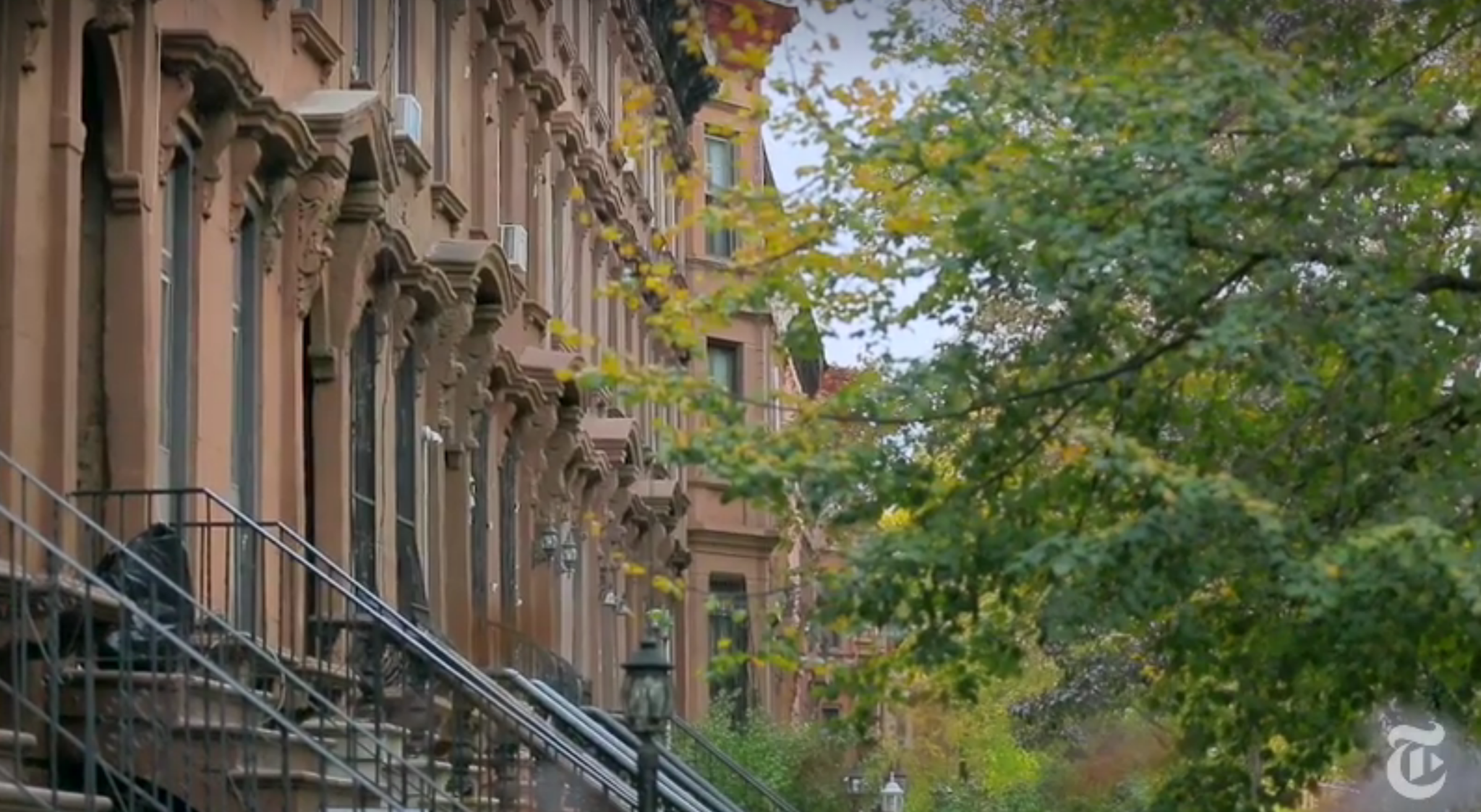 The videos are an extension of the neighborhood-centric storytelling the paper already does in its weekly “Living In” column, said Vivian Toy, deputy editor of the Times’ real estate section.

Eventually, the Times will surface all of the content it’s produced on a particular neighborhood when a homebuyer conducts a home search in that area, according to Matthew Shadbolt, director of real estate products at the paper.

The Times’ real estate portal is populated with listings that brokers and agents pay to display.

The new initiative allows the Times to serve two audiences with the journalism it produces, Shadbolt said. Those with a general interest in neighborhoods throughout the city will enjoy the content, he said, while homebuyers will get a deeper understanding of areas where they might want to live.

Trulia, for example, now integrates Yelp’s ratings and reviews into its map-based search, allowing users to see what kinds of businesses and services are located around the homes they’re searching for.