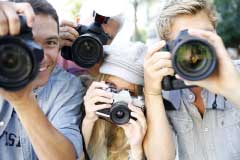 Agents are independent contractors; they go when and where they want. No big deal, right? Well, actually, sometimes it is a big deal, particularly when it involves celebrity agents who have national TV followings. Nick Segal at Partners Trust tells the story of taking Madison Hildebrand to a NAR convention in New Orleans. He was stunned with how many people walked up to Madison because they recognized him from his role on the popular “Million Dollar Listing” TV show.

Beverly Hills and NYC are the hot spots for this crowd of celebrity agents who have national TV followings. For the agents, TV is a lead machine, mostly referral opportunities in markets they do not even understand. For the brokers, they bring star value and often headaches from big egos. One broker said, “Some top producers are often full of themselves to begin with — add TV notoriety and they tip the scales of hubris.” 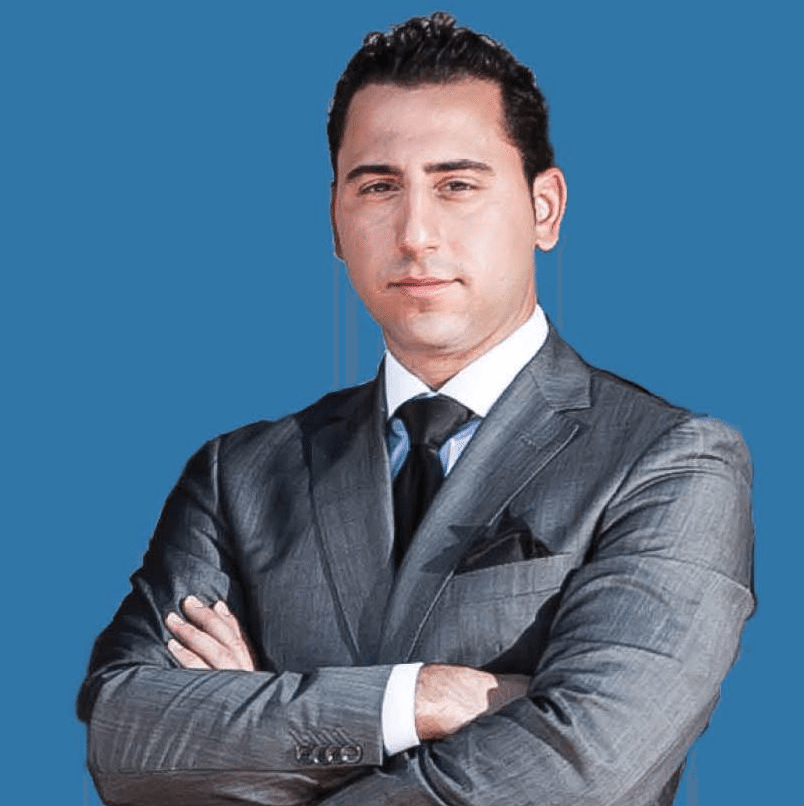 So, who in this rarified agent crowd is making the next move? My guess is all around super-ambitious and smooth Josh Altman and his biz mate brother, Matt. Who poached these two amazing bros from Hilton & Hyland? My guess is Douglas Elliman, which is already making hay nabbing agents from around town. They are driving hard to enter the secret society of Los Angeles real estate.

Do I have some insider scoop? No, just gossip that starts to add up.

Get to the point, Inman

I recently attended the Keller Williams Family Reunion and was in awe of the organization of the event. Of course, this is a profit center for the company but also an impressive educational and motivation event.

Now, my main point. Like most of these big conventions, they had a slew of oversized buses to shuttle people from the nearby hotels to the sprawling convention center. My hotel, the local Hilton, was 1 1/2 blocks away. People lined up for the bus. I asked the driver how far it was to the convention center and he pointed to the center.

My point? Our impulse to be shuttled, driven and to drive everywhere is often absurd. Yaz and I are trying an experiment: living in L.A. without our car (the Beast is parked in San Francisco). We bike most places and use Uber for everything else. We are not ninja bikers, we ride hybrid bikes. We use bikes to discover places that locals never know about because they are destination travelers, going from spot to spot in a preplanned fashion, missing out on most things. 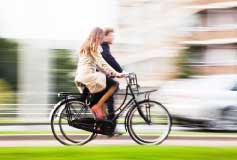 Last night, we biked to Beverly Hills for dinner and on our way back, heard some music and discovered a club that is open on Monday nights and has a raucous jazz singer with a diverse and wonderfully entertaining crowd.

We would never have found the joint otherwise. Walking leads to discovery, but that has it limits in the horizontal City of Angels. Biking is perfect.

Did I make my point?

Gary Keller, in his 157-minute presentation on the economy, the housing market and the state of the real estate industry, drilled down on portals, the Internet and how to think about these leads. The video below captures that part of his presentation.