Jeeb O’Reilly has departed The Agency for Douglas Elliman Real Estate, taking three agents with her.

Douglas Elliman Real Estate is expanding its new Beverly Hills, California, office at the expense of rival brokerage The Agency, which is losing Jeeb O’Reilly and her team of three top agents Julia Brodsky, Tori Barnao and Gersh Gershunoff.

The former owner of a catering business that served stars like Frank Sinatra, Bob Dylan and Diana Ross, O’Reilly was also a record company executive before breaking into real estate 21 years ago. 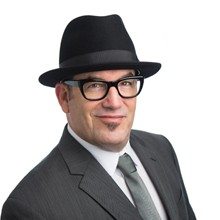 Gershunoff is a professional musician and sound technician who mines the music and entertainment worlds for clients. O’Reilly introduced Gershunoff to restoring and selling architectural homes in 1995, and the two have worked together ever since. 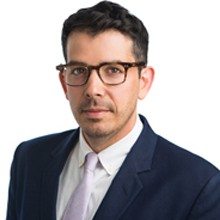 Barnao also has a background in the entertainment industry, having worked at Warner Bros. Records, Maverick Records and Moonshine Music. For the past 11 years, he’s overseen remodels of high-end homes throughout Beverly Hills, Hollywood Hills, Los Feliz and Silver Lake. At The Agency, Barnao and Gershunoff would sometimes represent sellers as a team. 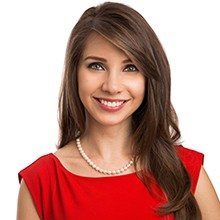 Brodsky is a native of Russia who practiced as an employment litigator for five years at two international law firms after graduating from the USC Law School.

“The recruitment of four of LA’s most sought-after agents is a true testament to our commitment to Douglas Elliman California in the Los Angeles luxury market,” said Howard M. Lorber, chairman, Douglas Elliman, in a statement. “Jeeb and her team will be an integral part of Elliman’s success and will pave the way for other top talent joining us.”

With the addition of four new agents, Douglas Elliman now has 34 sales reps in its Beverly Hills office, which just opened last year.

The largest brokerage in the New York metropolitan area with more than 5,000 agents working out of 75 offices, Douglas Elliman has been expanding into luxury markets like Greenwich, Connecticut; Aspen, Colorado; South Florida; and Beverly Hills. The brokerage also jointly markets U.S. luxury listings to wealthy buyers around the world under a “global brand alliance” with Knight Frank Residential.