Relola, a new real estate-specific social network, has raised $320,000 to get its platform off the ground. The network aims to reach $750,000 in fundraising dollars by June 1.

The site, which is set to launch in November, claims it will help agents “stand out as experts” by providing an “effective and engaging home search experience” for both them and homebuyers. 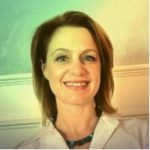 Agents can buy in to the network now for $19.99 for their first year. Agents who want to sign up when the site launches will pay $99 per month.

Details on how the network will work are scant at the moment, but Relola’s website indicates that it will feature rich information for homebuyers about homes they’re interested in, plus a home search collaboration component and an agent-finder element.

It also looks to be positioning itself to agents as an alternative to advertising on sites like Zillow, Trulia and homes.com, which offer opportunities for agents to park their name and contact info next to listings. “Would you like to be seen as more than a headshot and a phone number?” copy on the site reads.

There’s also some mystery surrounding Relola. The Oakland, California-based firm promises that the site “will be like nothing ever seen before.”

The site currently has beta testers in 16 states, Jackson said. Jackson, also a restaurateur in Oakland, said she has been an agent for two decades.

Relola is not Jackson’s first real estate endeavor. She launched reduced commission brokerage Maison Nouveau in Berkeley, California, in 2003, and sold it a few years ago.

Another real estate-focused social network, RESAAS, has made big strides in the industry since launching out of beta in 2013. Late last year, it announced that more than 300,000 real estate pros were on its platform. 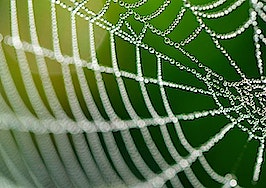 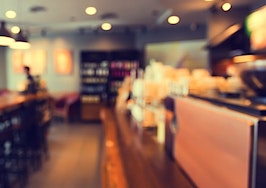 How to get millennial agents (and clients) on your team
Back to top
Keep up-to-date on tools and tactics to impress your clients and outshine your competition with the 2022 virtual bundle.Register Now×
Agent Appreciation Sale: Inman Select for only $85.CLAIM OFFER×
Inmanpot
Log in
If you created your account with Google or Facebook
Don't have an account?
Create an Account
Forgot your password?
No Problem