Real estate franchisor Coldwell Banker has partnered with MLB.com, the website of Major League Baseball, for a second consecutive year to produce video profiles on the homes of more than a dozen baseball stars.

Every video part of the ‘Home Field Advantage’ series will feature a player’s home along with interview footage on what “home” means to the athlete. The 14-week series, which begins today, will appear on Coldwell Banker’s Blue Matter blog and MLB.com. Every baseball team with a player who stars in one of the videos will also host their team member’s video on their official website.

The series will kick off with an installment on the home and life of Los Angeles Dodgers All-Star outfielder Yasiel Puig. Other stars that are featured in the series include Jose Reyes of the Toronto Blue Jays, Shane Victorino of the Boston Red Sox, and former Atlanta Braves pitcher John Smoltz, who is set to be inducted into the National Baseball Hall of Fame this summer. Supermodel Karlie Kloss, a St. Louis Cardinals fan, is also on the roster to have her home featured. 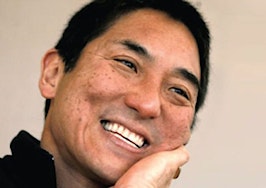 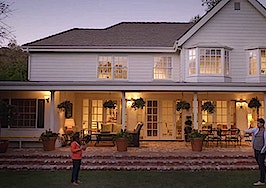 Yet another perk of homeownership: catch in the backyard 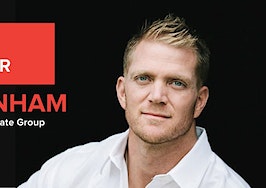 Jason Benham: 'Anything that directly affects the bottom line gets my attention'
Back to top
Only 3 days left to register for Inman Connect Las Vegas before prices go up! Don't miss the premier event for real estate pros.Register Now ×
Limited Time Offer: Get 1 year of Inman Select for $199SUBSCRIBE×
Inmanpot
Log in
If you created your account with Google or Facebook
Don't have an account?
Create an Account
Forgot your password?
No Problem