A search engine advertising strategy newly tested by Zillow has raised the hackles of some real estate agents, spurring the listing portal to promptly suspend the experiment.

The advertising technique involves placing Zillow ads in front of Google users who search the names of brokerages. 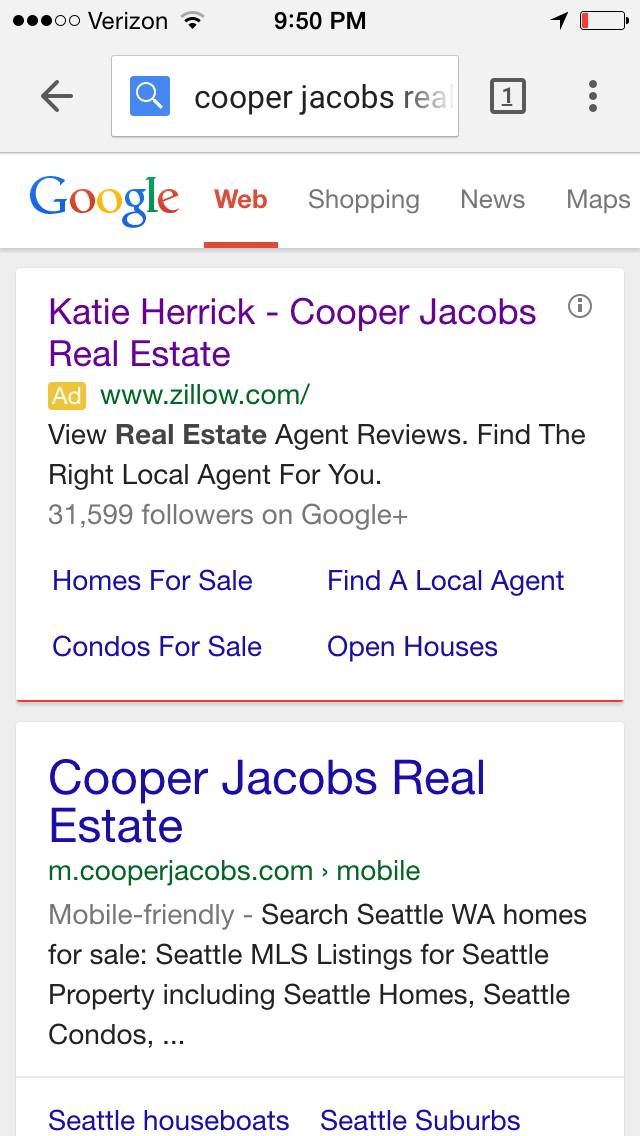 Some agents groaned on social media that the ads could direct traffic otherwise bound for their real estate brokerage or agent websites to Zillow instead.

Even if the ads offer some benefit to real estate agents and brokers by driving up views of their Zillow profiles, they would hurt real estate agents or brokerages overall, critics argued, because the ads would poach traffic that would have been more likely to convert into leads had it gone to agent or brokerage websites.

For its part, Zillow said the ads were specifically designed to benefit real estate agents. But harsh criticism has prompted the listing portal to put the advertising experiment on hold less than 24 hours after controversy around the practice began to brew.

“This was a test designed to drive homebuyers and sellers to agent profiles on Zillow, something many agents have requested,” Zillow said in a statement. “However, we respect the concerns voiced by certain agents, and have paused this advertising program to further assess.”

Some agents questioned the legality of using one company’s brand to capture Web traffic for another.

But it’s actually fairly common for companies to use Google AdWords — the advertising platform that Zillow used to implement the advertising strategy — to place ads in front of consumers who search the names of other companies.

Jay Thompson, director of industry outreach at Zillow, told critics in the real estate Facebook group “What Should I Spend My Money On?” that “it’s not illegal — I can assure you that we run things past very good attorneys.”

“‘Do it and ask forgiveness later’ isn’t how Zillow Group operates,” he added. “Businesses don’t survive with that kind of attitude.”

Google AdWords, the advertising platform that Zillow used to target ads at consumers searching the names of real estate brokerages, says it prohibits intellectual property infringement by advertisers, and will investigate complaints alleging the use of a trademark in the text of a Google AdWords ad (but not the website URL shown with an ad).

“The process to become a trademark owner, either through registration or use rights, varies from region to region,” Google notes.

It’s possible to establish rights to a trademark based on use of the trademark, but formally registering a trademark with the United States Patent and Trademark Office offers several advantages, including “a legal presumption of the registrant’s ownership of the mark and the registrant’s exclusive right to use the mark nationwide on or in connection with the goods and/or services listed in the registration.”

Some agents commenting on Zillow’s now suspended ads said the ads had inspired them to claim more ownership of their brand.

“I know that this has opened my eyes to the trademark issue, and trust that I will be further protecting my own brand and the brand of my company,” Rich Shearrow commented on Facebook. “While it is Zillow that has conducted this experiment, the protection is from more than just Zillow.” 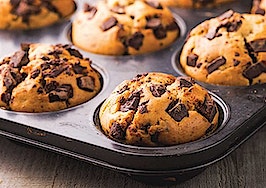