Real estate agents in South Florida are on high alert after two St. Petersburg agents were robbed on June 3.

According to St. Petersburg police, the suspect made an appointment posing as a client to pull off the robberies.

In the first incident, he tied up a female Realtor and called her husband to request a ransom. The suspect left the scene, and the agent was able to loosen her feet and escape to a nearby home.

In the second case, the suspect robbed another female Realtor who was showing a home. The suspect used a gun to intimidate both Realtors.

But the suspect may have left a solid trail for police, who say he arranged several meetings with the Realtors online and left a voice mail calling about a property. Police also have video and audio recording of the suspect. 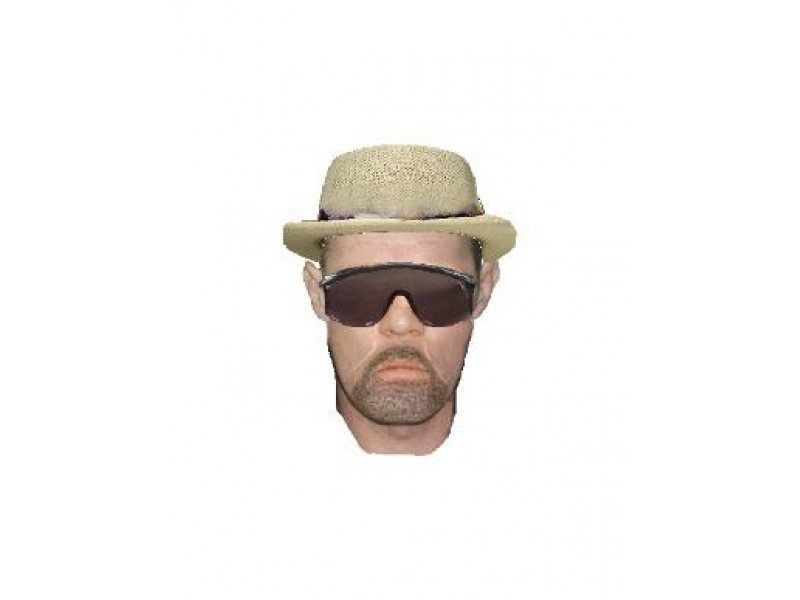 An artist’s sketch of the police suspect.

The suspect is described as a white male in his mid-40s, about 5’5” to 5’8”, with a goatee. He was last seen wearing a straw hat, dark blue shirt and dark pants, and was driving a silver Nissan Murano.

Police believe the suspect is calculating and dangerous, and are reminding agents to not arrange last-minute, quick meetings with clients, and to make sure that someone else knows about the appointment.

“We believe this man is dangerous and are concerned he will strike again,” St. Petersburg Assistant Chief of Police Jim Previtera told Fox 13 News. “We’re hoping that the word will get out throughout the state and that it will remind all of these Realtors and put everyone on guard to look for this guy.”

According to ABC News, more than 20 Realtors have been murdered on the job in the last decade. Last year, real estate agent Beverly Carter was found in a shallow grave, killed while she was showing a home.

The National Association of Realtors has published “The Real Estate Guide to Safety,” a book aimed at increasing safety on the job for real estate agents and reducing their chances of being victimized. The guide is available here. 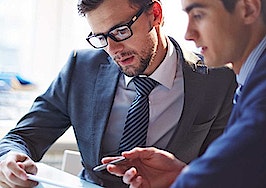 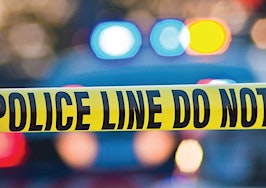 Less than half of agents say their broker has safety procedures 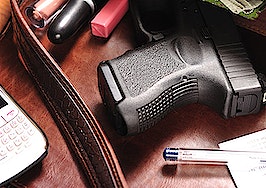 You tell us: Does carrying a gun make your job safer?
Back to top
Only 3 days left to register for Inman Connect Las Vegas before prices go up! Don't miss the premier event for real estate pros.Register Now ×
Limited Time Offer: Get 1 year of Inman Select for $199SUBSCRIBE×
Inmanpot
Log in
If you created your account with Google or Facebook
Don't have an account?
Create an Account
Forgot your password?
No Problem