Ben Kinney is acquiring blogging platform ActiveRain, according to an announcement just released by Zillow.

ActiveRain has made the rounds in online real estate. Started nine years ago by two young Seattle entrepreneurs, Jonathan Washburn and Bob Stewart, it was sold to Market Leader five years ago and then digested by Zillow in the Trulia acquisition earlier this year.

“We’re eager to bring ActiveRain back to its roots and continue the work Jonathan Washburn, Bob Stewart and the team started in 2006,” Kinney said. “We have some great things in store for ActiveRain that we think agents who use the site are going to love.”

During the early real estate blogging heydays, ActiveRain was the place agents went to show their stuff and gossip about the industry.

ActiveRain has been adapted for mobile in the last few months, which has given the asset a lift.

“Ben Kinney taking on the ownership of ActiveRain is a positive step forward in the stewardship of this important and influential community of real estate professionals,” said Spencer Rascoff, Zillow Group’s chief executive officer.

The Ben Kinney family of companies is a collection of real estate-related training and software companies, including Real Launch, Brivity and Blossor, as well as the technology firms Big Fresh and Tech Help.

Kinney has been a licensed real estate professional for 11 years and leads nearly 1,000 agents in the real estate brokerages that he owns and operates in the U.S. and the U.K.

Kwkly, a text-to-lead service that helps connect buyers with agents, is also being acquired as part of this transaction and is expected to transfer to the Ben Kinney companies within the next 30 days.

Kinney, ActiveRain and Zillow all have won Inman Innovator Awards. Terms of the deal were not disclosed. 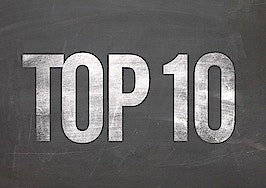 How to get into real estate and what are the wrong reasons? 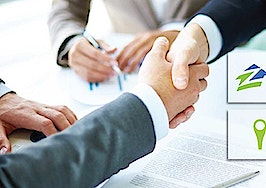 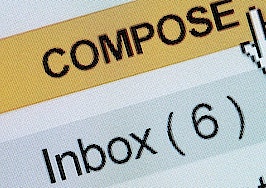 4 powerful ways to leverage 'people data' to enhance your leads
Back to top
Only 3 days left to register for Inman Connect Las Vegas before prices go up! Don't miss the premier event for real estate pros.Register Now ×
Limited Time Offer: Get 1 year of Inman Select for $199SUBSCRIBE×
Inmanpot
Log in
If you created your account with Google or Facebook
Don't have an account?
Create an Account
Forgot your password?
No Problem