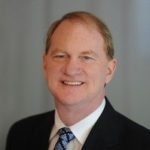 Peter Hirsch has joined Ellie Mae as executive vice president of technology and operations. “I am delighted to be joining a true innovator in the mortgage industry,” Hirsch said in a statement. “Ellie Mae’s commitment to transforming the way lenders do business is important work, and the broad effect the company has had in the industry made this a unique opportunity.” 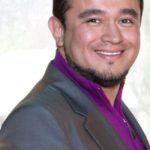 Roy McGregor joined MyAMC as the vice president of national sales. “Roy will be an incredible asset to the leadership team here,” Mills Landon, managing director of MyAMC said, “He thoroughly understands the needs of our partners and can help us manage to the expectations of the nation’s best mortgage companies.” 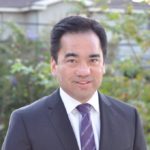 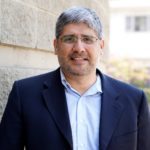 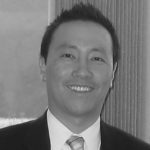 RealtyMogul.com is expanding; the online peer-to-peer marketplace for real estate investing has added Ryan Sakamoto as its in-house general counsel and also hired Michael Sanchez and Charles A. Kim, DFA, in its commercial lending division. “We are thrilled to have Ryan join the RealtyMogul.com team as our General Counsel. Ryan brings an impressive wealth of experience devising and executing strategic transactions and initiatives, managing administrative processes and driving continuous organizational improvement,” said Jilliene Helman, CEO of RealtyMogul.com, in a statement. “High caliber talent such as Michael and Charles are rare. It’s a testament of RealtyMogul.com’s market position and platform that these two industry leaders would choose to join our team from Colony Capital,” said Helman in another statement. 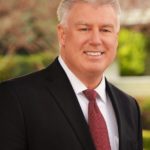 Doug Goss joined the board of directors of the Santa Clara County Association of Realtors. “We are pleased to have someone of Doug’s caliber join our Board of Directors,” commented SCCAOR CEO Neil Collins in a statement. “With his real estate experience, working knowledge of the industry and brokerage expertise, Doug will be a terrific addition.”

Cushman & Wakefield is welcoming broker Sean Black to its team. 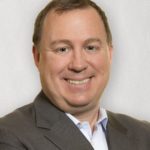 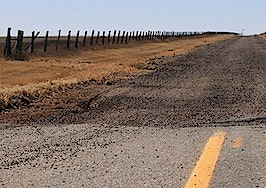 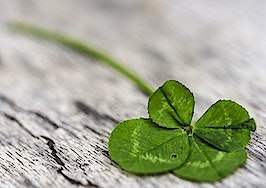 6 steps for letting go of luck and embracing success 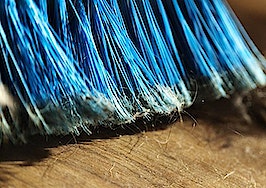