The firm promised to trim agent commissions to 1 percent with a business model that local agents say was built around making mortgage loans to consumers.

Read the full survey findings of our hybrid brokerage report — or download the PDF, exclusively for Select members. Join today!

To supplement its low commission fees, it looked to capture both sides of a transaction as well as feed consumers to its suite of ancillary offerings, including mortgage, appraisal, inspection, home warranty and insurance services.

Backed by loads of investor cash, it spent heavily on marketing, including a $2.5 million five-year contract in 2005 for naming rights to the San Diego Sports Arena, where San Diego’s professional baseball team played and acts like singer Justin Timberlake toured. 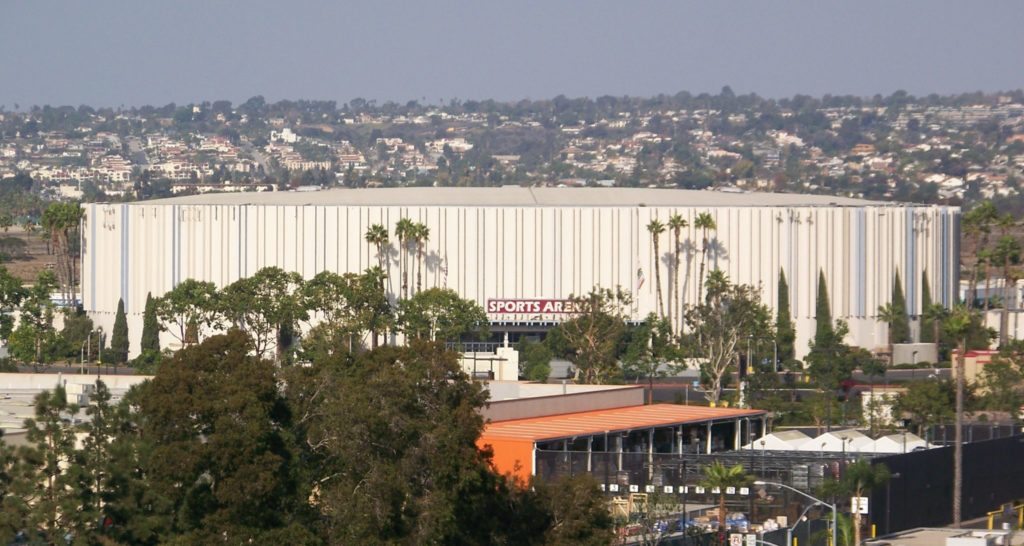 IpayOne had a short life in the spotlight despite the prominence its outsized marketing suggested. The sports arena began looking for a new sponsor in 2007 when the firm reportedly began missing scheduled payments.

In early 2007, the firm had 74 active listings out of the 16,900 in the local MLS, and then abruptly stopped taking on new business. While iPayOne continued to operate, it did not live nearly as large. It’s California brokerage license expired in June.

See a comparison chart explaining what each hybrid brokerage model does — and does not — include.

What should you do about hybrid brokerages? Here are 10 suggestions.

That was then: Real estate discounters evolve 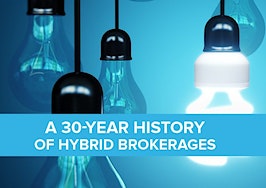 A 30-year history of hybrid brokerages
Back to top
Only 3 days left to register for Inman Connect Las Vegas before prices go up! Don't miss the premier event for real estate pros.Register Now ×
Limited Time Offer: Get 1 year of Inman Select for $199SUBSCRIBE×
Inmanpot
Log in
If you created your account with Google or Facebook
Don't have an account?
Create an Account
Forgot your password?
No Problem