Appraisers’ opinions of home values were 2.65 percent lower than homeowner estimates in August, the largest gap nationally in more than a year.

The index compares the estimate that homeowners supply on a refinance mortgage application to the appraisal that is performed later in the mortgage process.

“The perception trend of this year suggests homeowners may be assuming that home values have been in a steady, linear path upward,” said Bob Walters, chief economist at Quicken Loans. “In reality, home values have remained mostly flat this year, and this false assumption may be leaving homeowners disappointed when their appraisals come in.”

Bob Walters: “Home values have remained mostly flat this year, and this false assumption may be leaving homeowners disappointed.”

Appraisers’ estimates of home values are 2.3 to 2.8 percent lower than homeowner opinions in the West, Midwest, South and Northeast.

However, there are a handful of metros where appraisers’ opinions are higher than homeowner perceptions.

San Jose (5.8 percent higher) and San Francisco (5 percent) represent the markets where this gap is widest.

Quicken Loans also reported that national home values were nearly flat in August from the prior month — with values rising on a year-over-year basis by 3.24 percent. 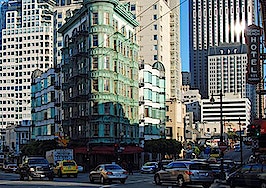 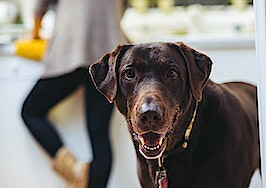 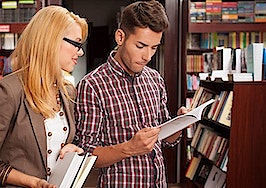