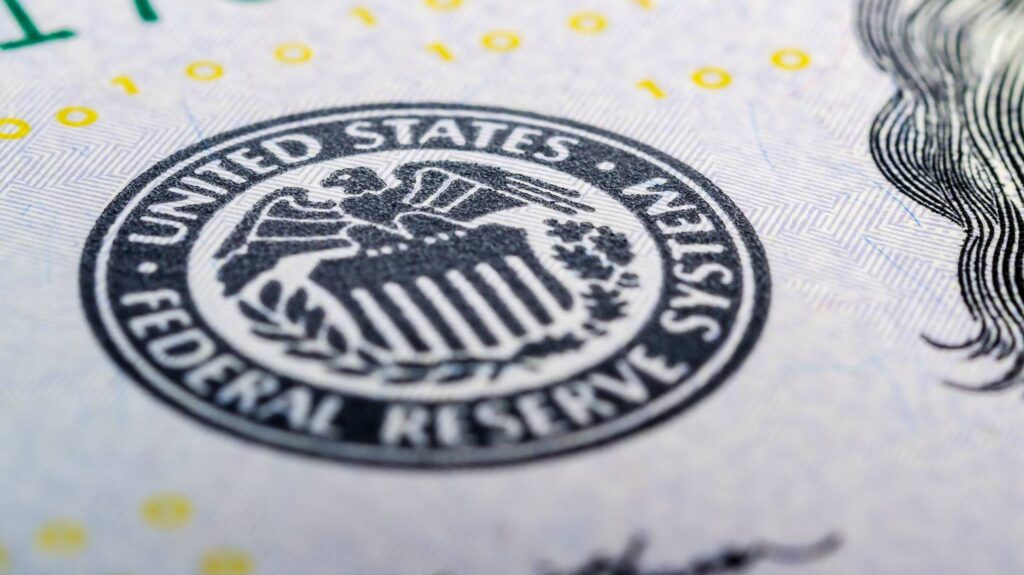 Putting to rest months of anticipation that it would raise interest rates this fall, the Board of Governors of the Federal Reserve System and the Federal Open Market Committee (FOMC) today voted to leave the key federal funds rate unchanged — but many housing industry and economic analysts, as well as potential homebuyers, seem to be shrugging their shoulders at all of the hoopla.

Putting to rest months of anticipation that it would raise interest rates this fall, the Board of Governors of the Federal Reserve System and the Federal Open Market Committee (FOMC) today voted to leave the key federal funds rate unchanged — but many housing industry and economic analysts, as well as potential homebuyers, seem to be shrugging their shoulders at all of the hoopla.

Explaining that the information the FOMC has received since its July meeting suggests that economic activity is expanding at a moderate pace, household spending and business fixed investment have been increasing moderately, the housing and labor markets continue to improve and inflation continues to run below its long-term objectives, the Fed reaffirmed its view that the current zero to 0.25 percent target range for the federal funds rate “remains appropriate.”

Voting in favor of the action were:

Voting against the action was Jeffrey M. Lacker, who preferred to raise the target range for the federal funds rate by 25 basis points at the meeting.

According to the Fed’s economic projections, economic growth is expected to increase from 1.9 percent to 2.1 percent, and the unemployment rate may fall slightly from 5.1 percent to 5 percent. There may still be a rate hike before the end of the year, the Fed said, and such an announcement will come in October or December, when the FOMC meets next.

“The committee anticipates that it will be appropriate to raise the target range for the federal funds rate when it has seen some further improvement in the labor market, and is reasonably confident that inflation will move back to its 2 percent objective over the medium term,” the Fed said in a statement.

Had the Fed voted in favor of a rate hike, it would have been its first increase in nine years, and in recent months, many analysts have expressed divergent opinions on whether the relatively healthy housing market would suffer as homebuyers balked at an increase in mortgage rates.

Had the Fed voted in favor of a rate hike, it would have been its first increase in nine years.

Even heading into this week’s expected announcement, mortgage rates were relatively calm. According to Freddie Mac’s Primary Mortgage Market Survey, the 30-year fixed-rate mortgage (FRM) averaged 3.91 percent, up just slightly from last week when it averaged 3.9 percent, but down quite a bit from the average of 4.23 percent reported a year ago at this time. 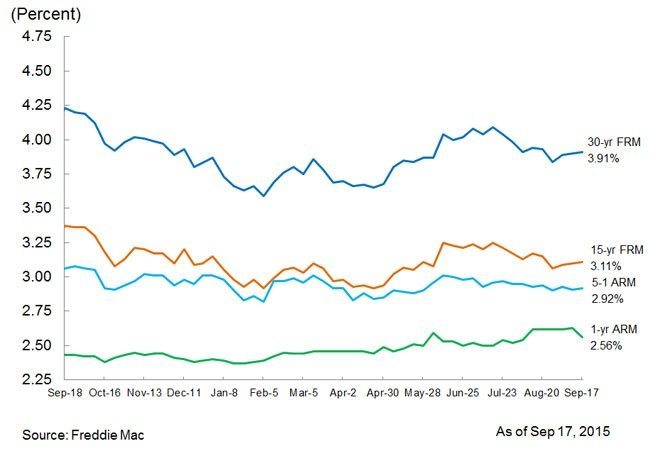 Mark Fleming, chief economist at First American, took to his Economic Center blog to argue that a Fed rate increase would not “doom” the housing market. Instead, the housing market will modestly adjust to an increase, he said.

“Rising rates don’t necessarily cause a negative demand shock and falling home prices,” Fleming said. “When the Fed raises interest rates, it’s because the Fed believes that the economy is strong enough to adjust and has the potential to begin overheating — that’s what inflation measures. A stronger economy, more or better jobs, rising wages, increased confidence — these factors all increase demand for housing. In other words, rising rates are indicative of increased home sales and upward pressure on prices.”

While we can’t be sure how mortgage rates and the housing market would respond to a Fed rate increase, we do know, with some certainty, that the Fed will raise rates at some point.

“When it does, the housing market isn’t doomed to fail, but rather adjust to the reality of interest rates that are reflective of a strengthening economy and certainly more traditional financial conditions,” Fleming said.

Rick Sharga, executive vice president of Auction.com, said he wasn’t expecting the Fed to raise rates at this week’s meeting, but suggested that if it had, rate increases could actually be good for housing.

“One of the biggest headwinds in the housing market today is tight credit,” Sharga said. “There’s virtually no non-agency lending, nothing outside of QM other than jumbo loans to rich borrowers the banks want to grab as customers for other services.

“Higher interest rates would actually allow for loans to be priced in a way that accommodated some degree of risk. That would stimulate non-agency loans from nonbank lenders, and may even entice private capital back into the market. Higher rates would also slow down home price appreciation — at some point — which would also be healthy for the market.”

Even potential homebuyers aren’t that concerned about mortgage rates, said Trulia, which surveyed 2,000 adults earlier this week ahead of the announcement to get their take.

“First off, nearly 69 percent of Americans said $250,000 is the maximum price that they would be willing to pay to buy their first or next home. At this price point, an increase in rates would not turn people off from buying a home, but it may slightly lower the price range in which they are looking to buy,” said Trulia Chief Economist Selma Hepp.

But what’s more, for Americans who are looking to purchase a home this year, mortgage rates are not the primary concern. Instead, prospective homebuyers are most worried about being able to get a mortgage and if they could find a home that they would like, Trulia said.

For Americans who are looking to purchase a home this year, mortgage rates are not the primary concern.

“Nonetheless, Americans are well aware of the anticipated mortgage rate increase that’s coming up: 42 percent of Americans think mortgage interest rates will increase over the next six months, while 20 percent believe the rates will stay the same,” Hepp said. “A third of Americans, and almost 4 in 10 millennials, are still unsure about what will happen to the mortgage rates, with millennials less likely than any other generation to think that rates will increase at all over the next six months.”

Although it is unlikely that mortgage rates will move much beyond 4.5 percent over the next year, a 5 percent rate seems to be the deal-breaker for most Americans, as Trulia’s survey found that 46 percent of potential buyers said that any rate beyond that would discourage them from buying a home. However, 15 percent of Trulia’s survey respondents said that even at 4 percent, mortgage rates are already too high for them to consider buying a home.

Barring economic stall, Fed will pull the pin on quarter-point 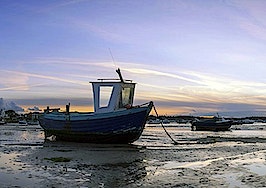 First-ever Home Purchase Sentiment Index shows waning housing market optimism
Back to top
Only 3 days left to register for Inman Connect Las Vegas before prices go up! Don't miss the premier event for real estate pros.Register Now ×
Limited Time Offer: Get 1 year of Inman Select for $199SUBSCRIBE×
Inmanpot
Log in
If you created your account with Google or Facebook
Don't have an account?
Create an Account
Forgot your password?
No Problem