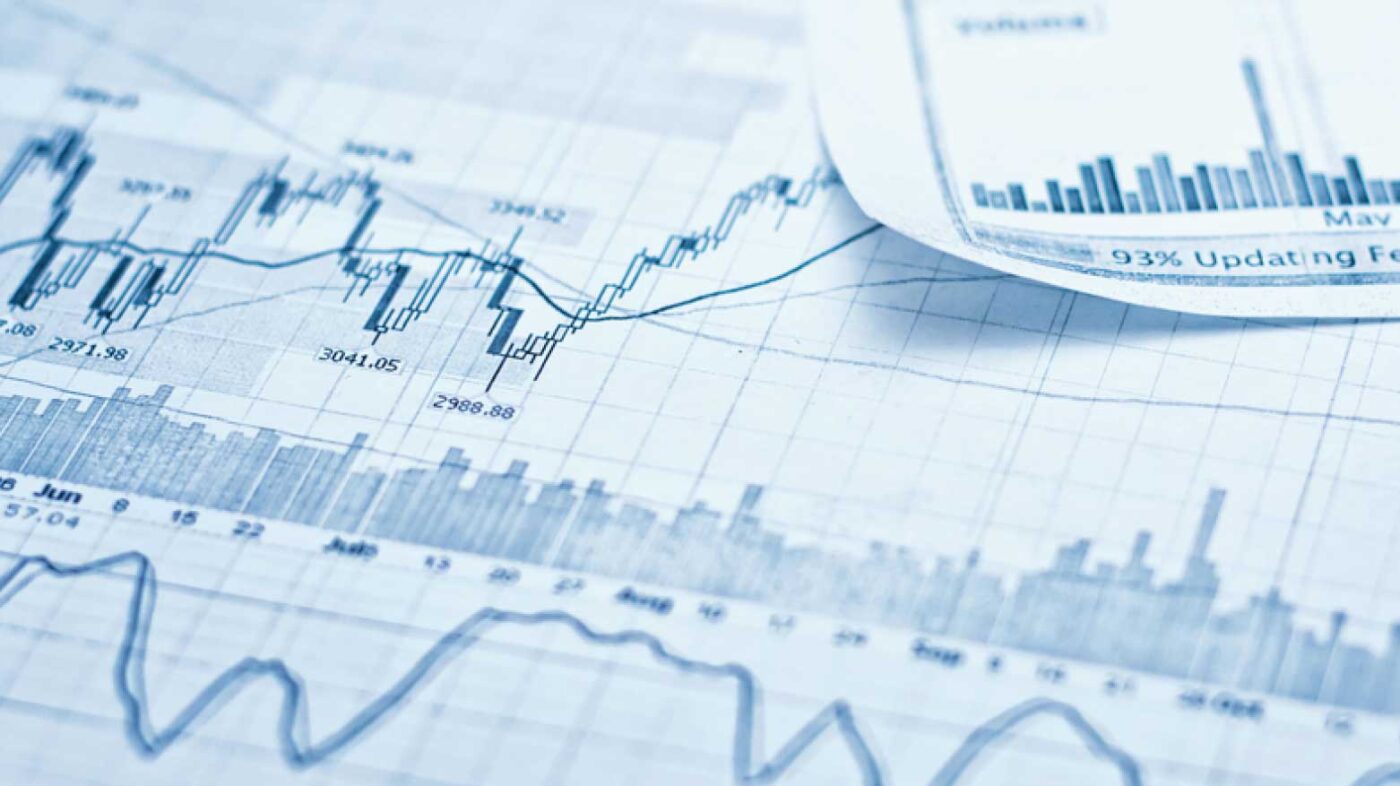 Realogy pleased the market with stronger-than-expected figures in the company’s third quarter, reporting revenue of $1.7 billion, which represented a 9 percent increase compared with Q3 2014.

According to Realogy, this increase was driven by higher home sale transaction volume.

News of the rollout of ZipRealty’s tech platform, Zap, was at the top of the list for analysts at Realogy’s upbeat third quarter results presentation this morning. Chairman Richard Smith was fulsome in his ZipRealty discussion.

“Our franchise operations are always focused on keeping our brands fresh and relevant, and in that regard, the ZipRealty technology rollout, which further enhances the value proposition of our brands, is going exceedingly well,” said Richard Smith, president and chairman of the company.

“To date, we have deployed the Zap technology platform to approximately 280 franchises and about 700 more in queue for the technology installation,” he said.

“We are on target to have 300 franchises or more on the platform by year end, and we are the first franchise in our industry to make available to its franchisees a turn-key integrated technology platform as a feature of the franchise.”

“The CRM technology alone is expected to make our franchisees and our sales associates more efficient and ultimately more productive. Just to put that in perspective, if half of our franchise affiliates, approximately 135,000 U.S. based sales associates, eventually produce just one more transaction as a result of this proprietary technology platform, the incremental EBITDA (earnings before interest, taxes, deductions and amortization) to us would be approximately $20 million.”

Richard Smith: ‘The CRM technology alone is expected to make our franchisees and our sales associates more efficient and ultimately more productive.’

“It’s about getting the broker to use the Zap platform,” he added.

Smith believes the platform will help recruit agents. “It’s a tremendous opportunity for us,” he said.

Coldwell Banker United and other investments

The increase in NRT’s transaction sides was bolstered by the strategic addition of the Coldwell Banker United brokerage operations, which have a lower average sales price.

Realogy has digested the purchase of Coldwell Banker United well, thanks to a successful financing in October, which included increasing its revolving credit facility to $815 million from $475 million and raising $435 million under a Term Loan A Facility.

Most recently, Realogy made a strategic investment in Estately, a Seattle, Washington-based listing portal and brokerage that feeds buyers and sellers to real estate agents for referral fees.

Smith was bullish about the housing market for the rest of the year and for 2016, with the expectation that inventories in many of Realogy’s brand markets would rise during 2016.

“Thus far, we believe 2015 represents a sustainable and steady housing recovery that is still in its early stages, that most of the relevant economic and demographic factors that impact housing are moving in the right direction, and we expect to benefit from that trend,” he said.

Richard Smith: ‘We believe 2015 represents a sustainable and steady housing recovery that is still in its early stages.’

On this basis, the company boosted its forecast for Q4, citing effective cost containment and a strong performance for its optimism.

“Looking ahead to the fourth quarter of 2015, we expect to achieve home sale transaction volume gains in the range of 7 percent to 10 percent year-over-year on a company-wide basis,” said Smith.

If these volume gains go over 7 percent, they would exceed analyst forecasts for Realogy, including the forecast of Jason Deleeuw, senior research analyst at PiperJaffray.

“Based on our closed and open sales activity in September and October, we expect fourth quarter home sale transaction sides to be up 4 percent to 6 percent year-over-year and average home sale price to increase 3 percent to 4 percent for RFG and NRT combined,” added Smith.

In the current market, the strongest geographical areas for Realogy’s companies are the Northeast, specifically New England and New Jersey, as well as Southern California and the Midwest, according to the chairman.

Transaction activity has slowed in the more expensive markets for brands like Sotheby’s with inventory constraints but he expects this to improve next year.

Thanks to economic constraints, it was “incredible” that the market was doing as well as it was, he added.

Smith stressed the importance of Cartus, Realogy’s worldwide provider of relocation services to corporate and affinity clients, as a highly valuable to the business.

It can open up Realogy businesses to four transaction sides if an executive is moving from one American city to another, he said.

And it offers up title business, too. Realogy owns Title Resource Group, a leading provider of title, settlement and underwriting services.

Realogy executive Alex Perriello talks about his new book, the market and the broker portal

The lowdown on real estate tech mergers and acquisitions