The flight of the snowbirds most often ends in Florida, says home rental search engine Tripping.com.

According to newly released information, an analysis of 60,000 searches conducted on Tripping.com for housing in the winter months found that seven out of its top 10 most-searched cities are in Florida. Most are on Florida’s Gulf Coast.

The report also says that rentals in the southernmost state are on the lower end of prices per night for vacation destinations during the prime months for snowbirds to nest somewhere else.

The Florida cities that are searched the most for winter travel in Tripping.com are: 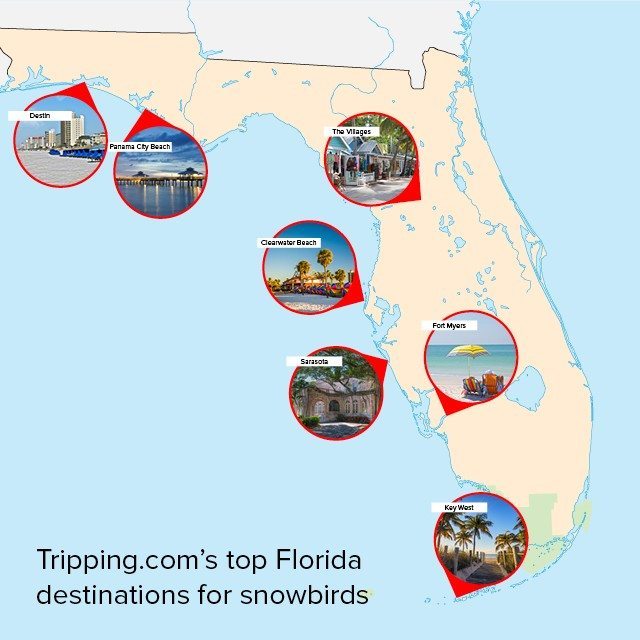 The other cities in the list, in no particular order, are Gulf Shores, Alabama; Pigeon Forge, Tennessee and Virginia Beach, Virginia.

The 60,000 searches from which the data was derived represent about 35 percent of Tripping.com searches per month, said the company.

The data divers at Tripping.com also discovered that Florida offers a relative travel bargain when stacked up against other destination states, all of which don’t appear on the top 10 list. When looking at average rental costs per night from December through February, Arizona was the cheapest at $213 per night but Florida was the next best bargain at $224 a night. Just outpacing Florida was North Carolina at $233, and California led the price pack with the highest average cost for vacation rentals per night at $405.

Tripping.com calls itself the world’s largest search engine for rentals, and leverages information from rental sites that list properties from around the world, including HomeAway, VRBO, FlipKey, Housetrip, Interhome, Roomorama, Booking.com and others. The company’s database contains more than 5 million rentals in 100,000 destinations worldwide. More than 2 million unique searches per month are conducted on the site.

Over at HomeAway, the list of destinations for those looking to escape the cold, grey northern winters is a bit different, but still favors those who seek citrus and sunshine. Five Florida locales make their list, which looks like this:

“HomeAway thrives in vacation destinations,” said Jon Gray, Chief Revenue Officer at HomeAway. “Places like the Outer Banks, Key West and Destin are popular year ‘round. However, HomeAway did see a 12 percent increase in inquiries from northern travelers looking to travel south in the months leading up to Christmas.”

As long as there is winter, northerners who otherwise love their home states will seek winter respite in warmer climes. And sites like Tripping.com and HomeAway make the search process much easier. 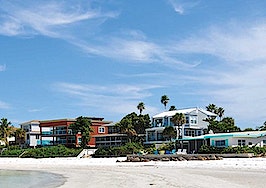 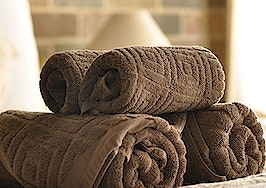 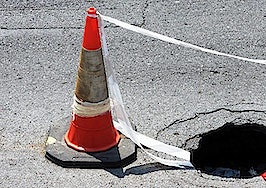 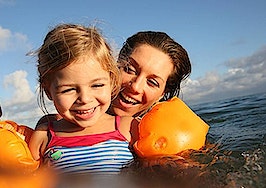