Comparing notes with someone who does your job in another part of the country for a different company can change your perspective — and the way you do things. That was the goal of the inaugural Maestro Leadership Certification program.

Comparing notes with someone who does your job in another part of the country for a different company can change your perspective — and the way you do things.

Roger Morris, a branch manager with Michael Saunders & Company in Southwest Florida, discovered this firsthand during a six-month leadership training course for real estate sales managers being piloted by Leading Real Estate Companies of the World (LeadingRE), in the style of an executive MBA course.

“Just at one lunch, I spoke with a gentleman from Long & Foster, and I got so much information,” Morris said. “Meeting people from other companies, that was priceless, all on a noncompetitive level. Everyone seemed very open and sharing, and the camaraderie was great.” 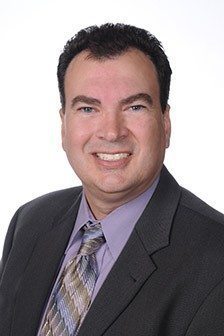 Open to only Leading RE members, the program was created to address the “critical industry need to develop talented and effective real estate leaders for the future” and will now be extended to two courses held in 2016.

LeadingRE is an invitation-only network of more than 500 firms and 120,000 associates across 50 countries.

“The entire real estate industry has a real issue with succession planning, which is not unique to our network,” said Pam O’Connor, president and CEO of LeadingRE. “We have aging managers. One of the things we hear, not only from our brokers but people in real estate, is that there’s not a strong depth of leadership management.”

The entire real estate industry has a real issue with succession planning.

“That was really one of the top drivers for us; it’s all about the leadership,” she said. “There was just a void in the industry, and we wanted to hit it head on.”

How the program came to be 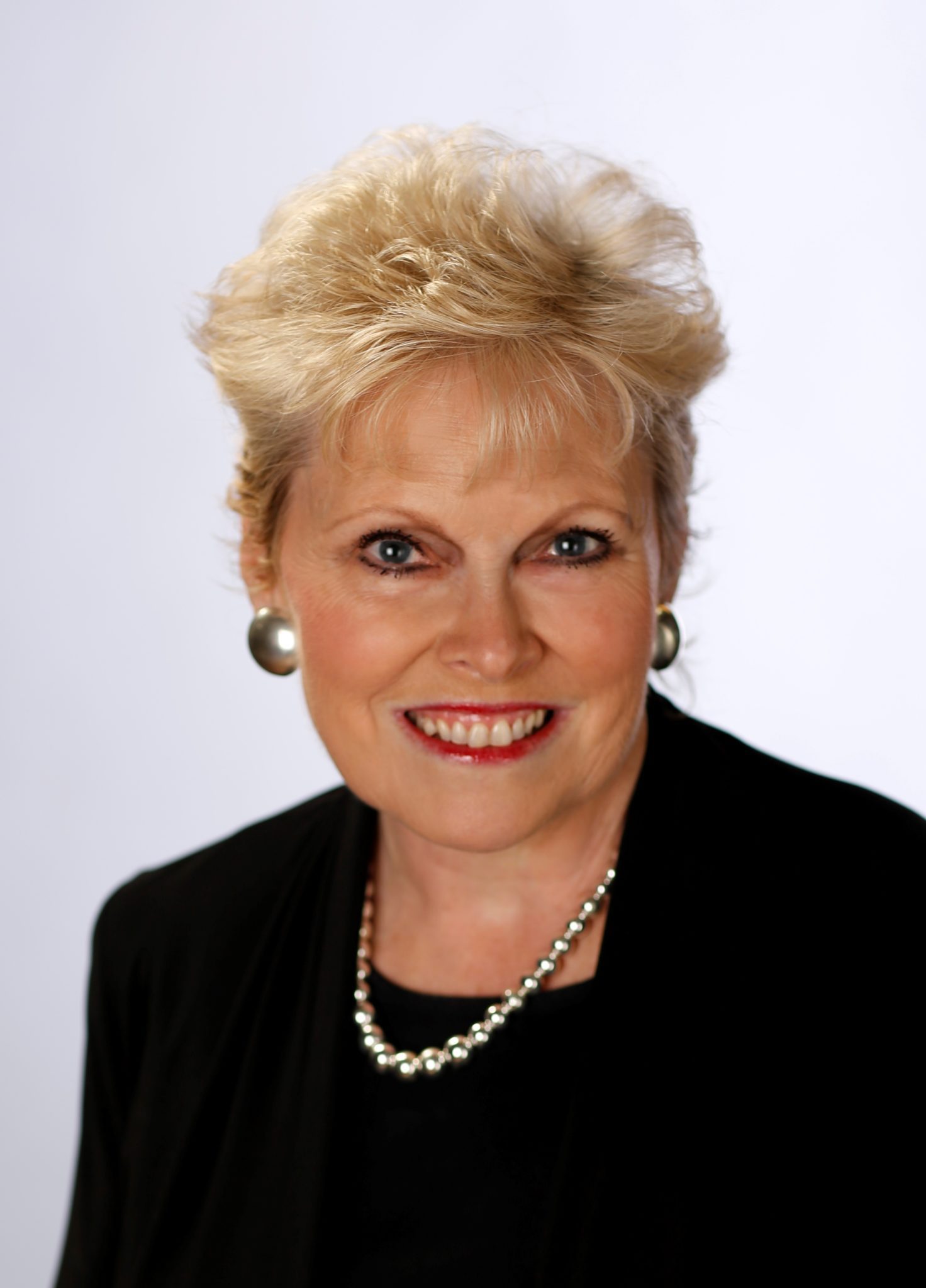 The course, held at LeadingRE’s Chicago headquarters over three live sections, was designed to explore the pillars of great office leadership:

The program was designed by critical psychologist Mike Staver of The Staver Group and practicing real estate leaders Rosey Koberlein, CEO of Long Realty, and Phyllis Brookshire, president of Allen Tate Realtors, along with a number of other experts from within the industry and outside it. The curriculum was based on proprietary and validated research conducted by LeadingRE with 300 sales managers.

The pilot course had an even number of men and women. “There are a lot of women in sales and a fair number in branch manager positions — but at the top there are not many women,” O’Connor said. “Women tend to make really good managers if they have the opportunity. The problem is they make really good agents and the broker does not want to take them out of sales.”

The overall construction of the program, O’Connor explained, was not unlike an executive MBA course with students digging into a problem, solving it as a group and then presenting on it.

Between sessions, each person had the opportunity to bounce ideas around with an accountability partner, and the course had its own social media group on Facebook. “Through that venue we were able to keep up the dialogue,” Morris said. “This was really so much more high-level than anything else because of the immersion.”

From real talk to real life

Specifically, the course led to Morris successfully hiring a number of top agents for his two offices thanks to a tip he learned from the company culture and values part of the program.

“In recruiting interviews, I would normally start with what we do and what we offer, then who we are,” he said. “Now I start with who we are and talk much more on that, then I go on to what we do and what we offer. I credit the course for attracting not one but three high producers to my offices — it really resonated with them, learning more about our team. They have said, ‘It was really what drew us.’”

The course also helped Morris improve in what he sees as a personal weak spot — business metrics. The insights he gained shed light on how to measure success in the office and with the team.

“For any person in a leadership role in a real estate company that is looking to advance their career, I would say this is one of the best courses they could take,” he said. “I’ll be recommending it to others.”

Morris will be attending a graduation ceremony at the upcoming LeadingRE Sales Manager SUMMIT held on February 22 to 24 at the Fountainebleau Miami Beach. To follow up with the graduates, O’Connor said the program will also be doing a media webinar.

The managers who were attendees have submitted their recruiting and productivity numbers, and these will be compared one year later. The next two classes in 2016, meanwhile, will be double the size of the pilot class at 50 participants each.

“There is an application process, and we will do a bit of vetting to make sure that there is the best mix,” O’Connor said.

Design your way to a smoother real estate transaction

Dotloop joins LeadingRE's preferred vendor program
Back to top
Keep up-to-date on tools and tactics to impress your clients and outshine your competition with the 2022 virtual bundle.Register Now×
Agent Appreciation Sale: Inman Select for only $85.CLAIM OFFER×
Inmanpot
Log in
If you created your account with Google or Facebook
Don't have an account?
Create an Account
Forgot your password?
No Problem