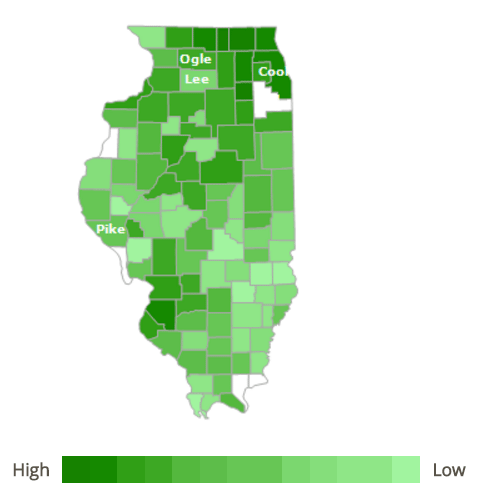 Chicago was ranked the no. 14 major metro area out of the top 20 for foreclosure rates. 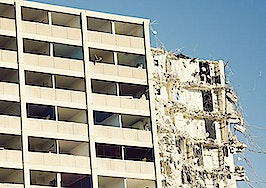 Development on Near North Side promises 900 mixed-income units 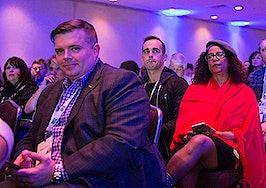 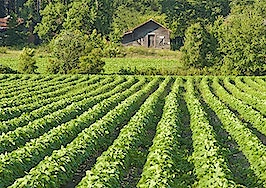 ZIP code profile: 60491
Back to top
Only 3 days left to register for Inman Connect Las Vegas before prices go up! Don't miss the premier event for real estate pros.Register Now ×
Limited Time Offer: Get 1 year of Inman Select for $199SUBSCRIBE×
Inmanpot
Log in
If you created your account with Google or Facebook
Don't have an account?
Create an Account
Forgot your password?
No Problem