It’s not your imagination: as prices heat up in major metros such as Washington, D.C., cities that hug the big metro’s perimeter are ramping up promotional efforts about their towns. Anything from fresh websites to promotional campaigns large and small is part of the mix to sell outlying, lower-cost area to potential homebuyers is fair game.

It’s not your imagination: as prices heat up in major metros such as Washington, D.C., cities that hug the big metro’s perimeter are ramping up promotional efforts concerning their towns.

Anything from fresh websites to promotional campaigns large and small is part of the mix to sell outlying, lower-cost area to potential homebuyers is fair game.

Case in point is Live Baltimore. 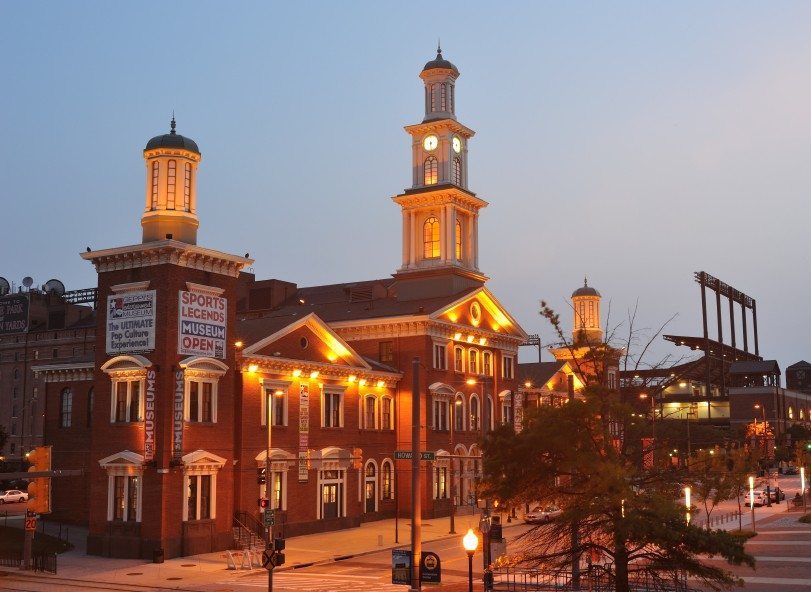 In its latest ad, which is making waves, two eerily similar houses are pictured next to each other. One is close to Union Station in DC proper, the other is near Penn Station in Baltimore.

The number of workers commuting from Baltimore to DC isn’t huge, but there is definitely a growing population of them. Numbers drawn from U.S. Census data show that the number almost doubled recently – and those numbers are at least two years behind.

Distance between Baltimore and DC is getting smaller

So, a growing number of people are willing to make the commute. And there is good reason: not only does the Live Baltimore ad hit home, but it’s grounded in fact.

According to RealEstate Business Intelligence, the median sale price of a home in the DC area was $410,000 last year. In Baltimore, the average was $240,000.

Some developers wish to further blur the distinction between the two cities by building apartments right near train stations, to make commuting between the two as fast as possible. People choose Baltimore because they want more of a city feel than moving to the suburbs, so why not make the transitions seamless, too?

The cost of MARC train  is still a bargain compared to paying for (after finding) parking in DC. Even though the prices ticked up a little last year, a one-way trip on the Camden or Penn lines from Baltimore to DC is $8. A monthly pass runs $216.

What MARC is up to is a critical piece of what Live Baltimore’s attempting to accomplish. Once MARC increased its service to include weekends a couple years ago, Live Baltimore upped its print spend to include ads in DC, and recently expanded its media mix to include more targeted social media outreach. 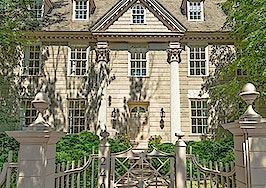 Luxury listing of the day: The Lindens in Washington, D.C. 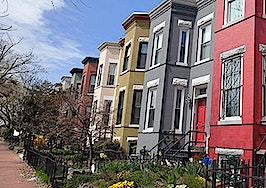 DC home values are increasing faster in the city vs. suburbs
Back to top
Only 3 days left to register for Inman Connect Las Vegas before prices go up! Don't miss the premier event for real estate pros.Register Now ×
Limited Time Offer: Get 1 year of Inman Select for $199SUBSCRIBE×
Inmanpot
Log in
If you created your account with Google or Facebook
Don't have an account?
Create an Account
Forgot your password?
No Problem