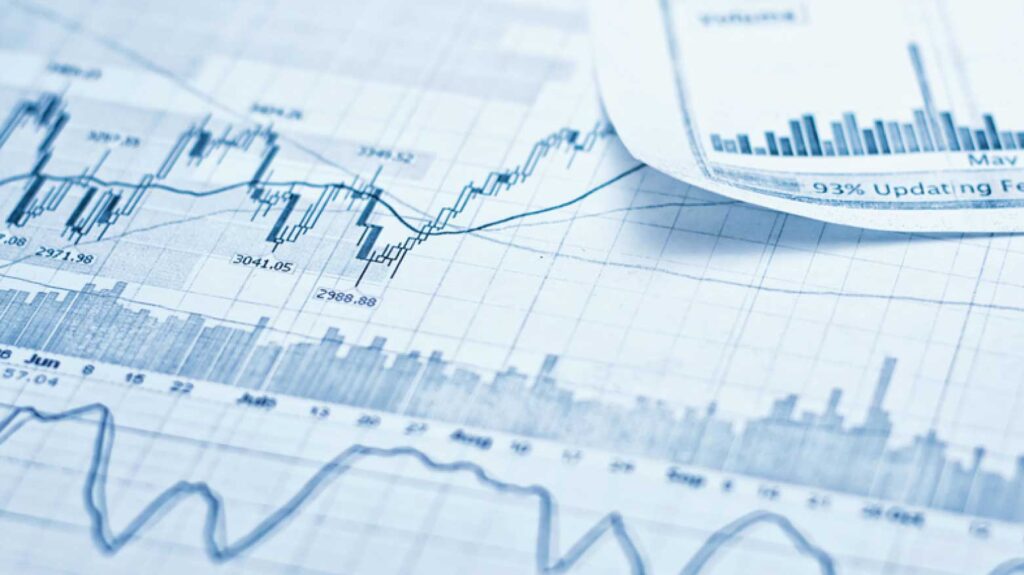 Zillow Group’s strategy of capturing the business (and advertising dollars) of top-producing agents seems to be paying off — in a big way. In the company’s fourth-quarter and overall 2015 earnings call, it revealed that its average monthly revenue per advertiser (ARPA) was $438. That’s a big jump from $339 in 2014 — a spike of 29 percent.

Zillow Group’s strategy of capturing the business (and advertising dollars) of top-producing agents seems to be paying off. 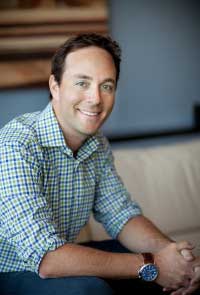 “The days of the part-time agent are over,” said Rascoff during the Q&A period of the call. “Consumers expect agents to be available 24/7,” which means that top agents are also the most responsive.

“Zillow Group didn’t invent that trend, but we are certainly focused on it and it is driving our strategy.”

Overall, costs of mergers and acquisitions, lawsuits and investment in technology and employees were cited as reasons why the company’s bottom line wasn’t as black as investors might have hoped.

Plans for the future

Despite the losses, Rascoff was still positive about the possibilities available to Zillow Group long-term.

“These are still early days, and we’re choosing to forego near-term profitability to invest in our long-term growth,” he explained. “The opportunity in our category remains massive — $1.6 trillion in transaction volume, leading to $80 billion in commissions and approximately $11 billion in advertising spent by agents and home builders, which continues to shift online and to come from the highest-producing agents. This doesn’t even include the addition of billions of dollars of additional opportunity in mortgages, rentals and other home-related markets.”

“For now, the global economic issues seem confined more to Wall Street, which is seeing incredibly volatile capital markets, than to Main Street, which is benefiting from low gas prices and seeing a solid employment, decent wage growth and relatively affordable for-sale housing,” he said.

Rascoff recapped 2015, mentioning the acquisition of dotloop and Trulia.

Zillow Group already has a head start with its audience size goal, but the company hasn’t lost sight of this as a success factor. “Our audience market share was nearly 60 percent, more than twice the nearest competitor,” said Rascoff in the call, who added that recent comScore rankings saw Trulia return to the second-most-visted real estate site.

He noted that the strategy for capturing even more consumers involves “creating products across our brand that consumers love to use” during various points of their homeownership journey.

As far as agent advertising, Rascoff said that Zillow Group helped agent advertisers close 3.9 percent of all U.S. real estate transactions in 2015, compared with 3.1 percent in 2014. And he wants that number to get bigger in future quarters and years.

In 2016, Zillow Group’s chief financial officer Kathleen Phillips said that the company is targeting between $805 and $815 million in revenue. 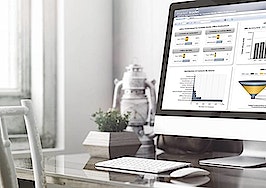 Zillow Group grows with focus on 'super agents'
Back to top
Only 3 days left to register for Inman Connect Las Vegas before prices go up! Don't miss the premier event for real estate pros.Register Now ×
Limited Time Offer: Get 1 year of Inman Select for $199SUBSCRIBE×
Inmanpot
Log in
If you created your account with Google or Facebook
Don't have an account?
Create an Account
Forgot your password?
No Problem