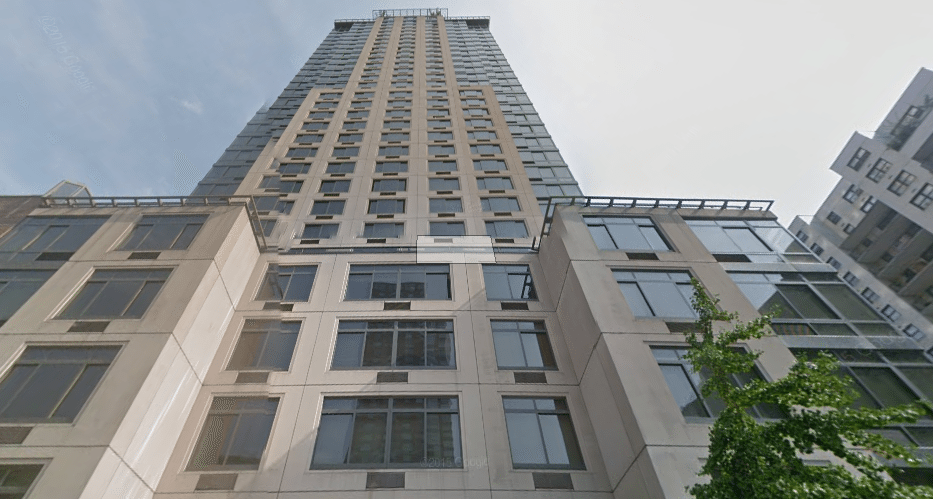 Ahead of potential affordable luxury developments coming in 2017, Ben Shaoul is aiming to start sales at two of his New York City developments by the end of February. Both projects, former rental towers, are located in Manhattan – at the Luminaire in Gramercy and at 389 E. 89th St. on the Upper East Side.

New construction in NYC has centered around high-priced condos accommodating the ultra-rich for the past few years, and while Shaoul’s units aren’t inexpensive to the everyday buyer, they are considered mid-market within the luxury niche.

they are considered mid-market within the luxury niche

The cost of living new and luxuriously in Manhattan

Median sales prices of new construction apartments was $2.06 million last quarter – a record in Manhattan real estate – according to Douglas Elliman’s quarterly report. Luxury median sales price surged 25 percent to $6,000,000 from the year-ago quarter, heavily dependent on the rise in new development closings combined with an increase of 78.6 percent in closings at or above the $5,000,000 price point.

Demand hasn’t necessarily dropped amongst high-priced buyers yet, but developers like Shaoul appreciate the consumer Manhattan has failed to target for quite some time because of a growing market and rising sales prices. Many developers may have deliberately overlooked the mid-market luxury tier because of amplified construction costs and property value growth — the investment is high, but returns are even bigger at resale with a building full of multi-million dollar units.

Shaoul paved the way for attainable luxury in 2015

With rumors of Manhattan’s luxury real estate market overcrowding, and consecutive data-backed price declines over the past year, Shaoul is moving fast. Other developers, including Toll Brothers and Extell Development Co., plan to deliver condos at similar price points of Shaoul’s. Rather than speculate on when pace will pick up further, Shaoul aims to unload all 250 apartments across both properties by the end of 2016.  And, as is common in new developments, he doesn’t want to raise prices until half the units are sold.

Aside from less sticker shock, buyers and agents might be wondering what these properties have to offer. Magnum isn’t cutting corners on attainable condominiums: The 156-unit tower at 398 E. 89th St. includes a landscaped rooftop terrace and children’s playroom. The Luminaire on First Avenue has a proposed 103 apartments, with the top floors offering unobstructed views of the East River. According to the New York Post, all units at the Luminaire, designed by Francis D’Haene of D’Apostrophe, will have five-inch-wide European oak flooring, marbled bathrooms and vented washer/dryers. Amenities also include private storage units, bike storage, 24-hour lobby presence, a second-floor lounge with a terrace and a separate rooftop space. 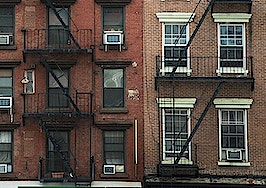 New York City in the eyes of a typical Chinese buyer
Back to top
Only 3 days left to register for Inman Connect Las Vegas before prices go up! Don't miss the premier event for real estate pros.Register Now ×
Limited Time Offer: Get 1 year of Inman Select for $199SUBSCRIBE×
Inmanpot
Log in
If you created your account with Google or Facebook
Don't have an account?
Create an Account
Forgot your password?
No Problem