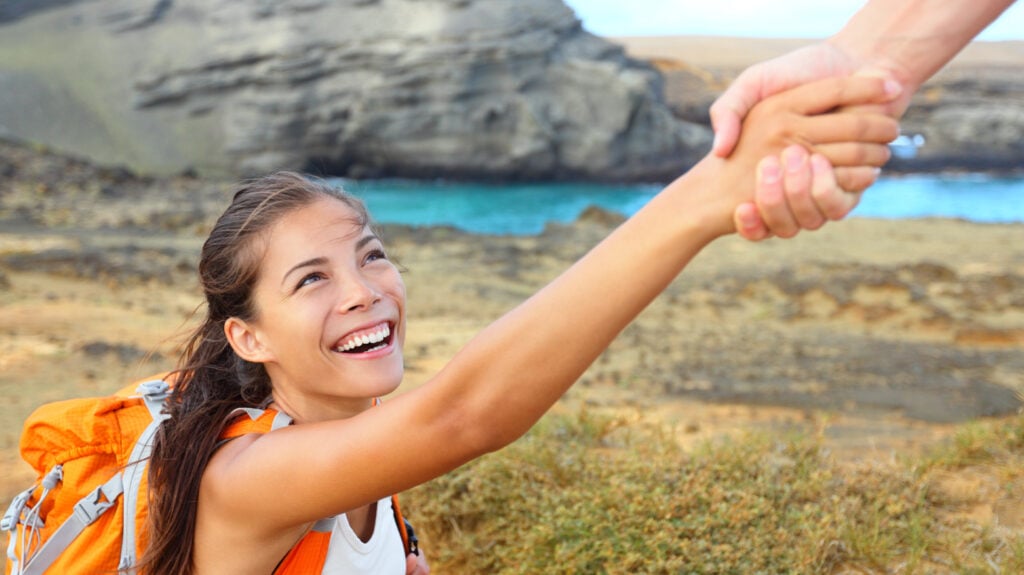 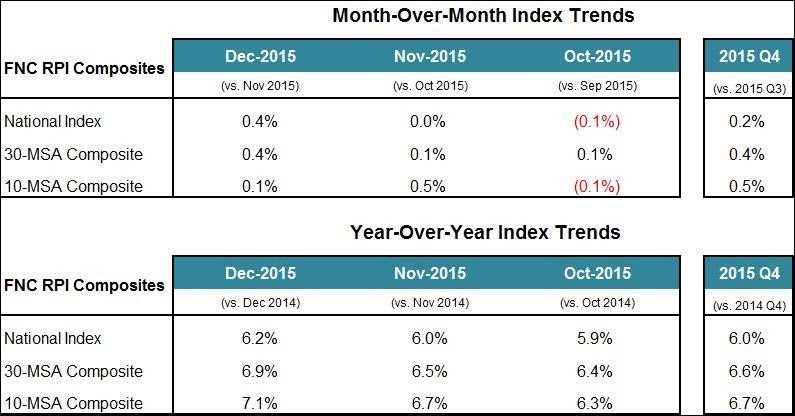 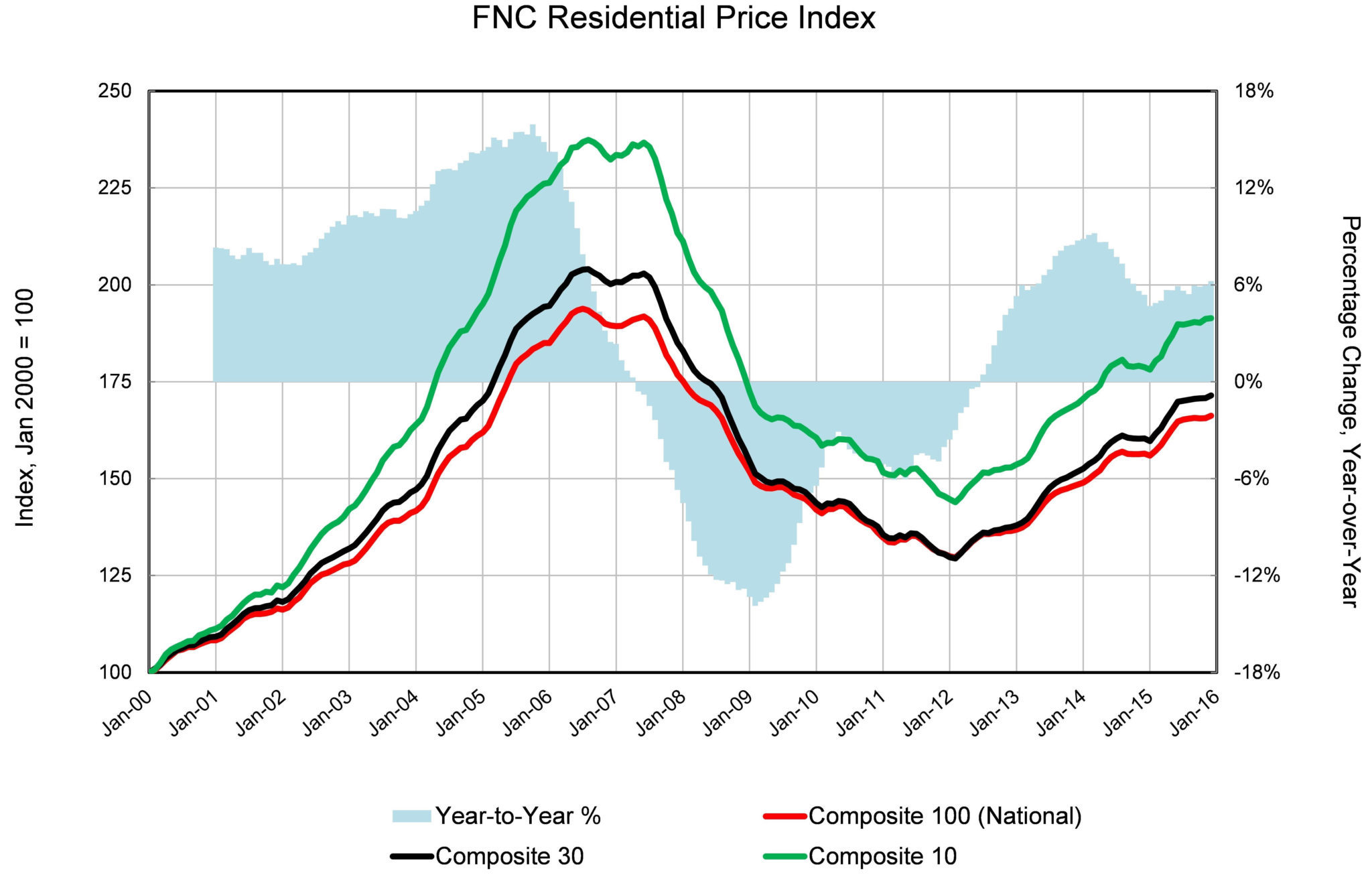 Baltimore saw the highest monthly gain in December, however, it’s important to note that it has the nation’s largest share of foreclosures, alongside Chicago, Detroit and Tampa. 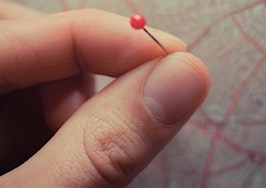 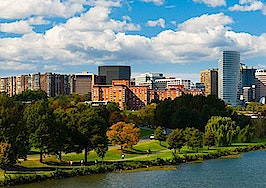 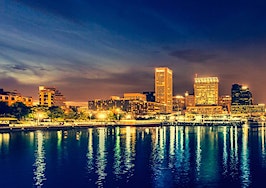 Where are DC's most charming neighborhoods?
Back to top
Only 3 days left to register for Inman Connect Las Vegas before prices go up! Don't miss the premier event for real estate pros.Register Now ×
Limited Time Offer: Get 1 year of Inman Select for $199SUBSCRIBE×
Inmanpot
Log in
If you created your account with Google or Facebook
Don't have an account?
Create an Account
Forgot your password?
No Problem