Seven months ago, Jessica Ryan and her family moved to the Orange Beach/Gulf Shores area of Alabama from Cleveland, Ohio. In doing so, the agent left her established client base behind. She probably catches eyes as she picks up her 10-year-old triplets at school, but Ryan has noticed a couple of other agents picking up their kids, too, and wondered whether the small school can handle another agent trying to get business from within the community.

Seven months ago, Jessica Ryan and her family moved to the Orange Beach/Gulf Shores area of Alabama from Cleveland, Ohio. In doing so, the agent left her established client base behind.

She probably catches eyes as she picks up her 10-year-old triplets at school, but Ryan has noticed a couple of other agents picking up their kids, too, and wondered whether the small school can handle another agent trying to get business from within the community.

“When I go and pick up the kids, I see two other Realtors and think, ‘Jeez, there are three of us here — how will I get any market share?'”

Steps 1-2: Finding the right fit and getting settled in the community

She lucked out, however, finding a company she wanted to work with, led by an independent husband-and-wife team, Jason Will Real Estate.

“There was just something very particular and unique about the brokerage that I’m working for. They are really phenomenal at building a presence here — they do awesome Internet marketing and are very progressive about how to sell homes.” 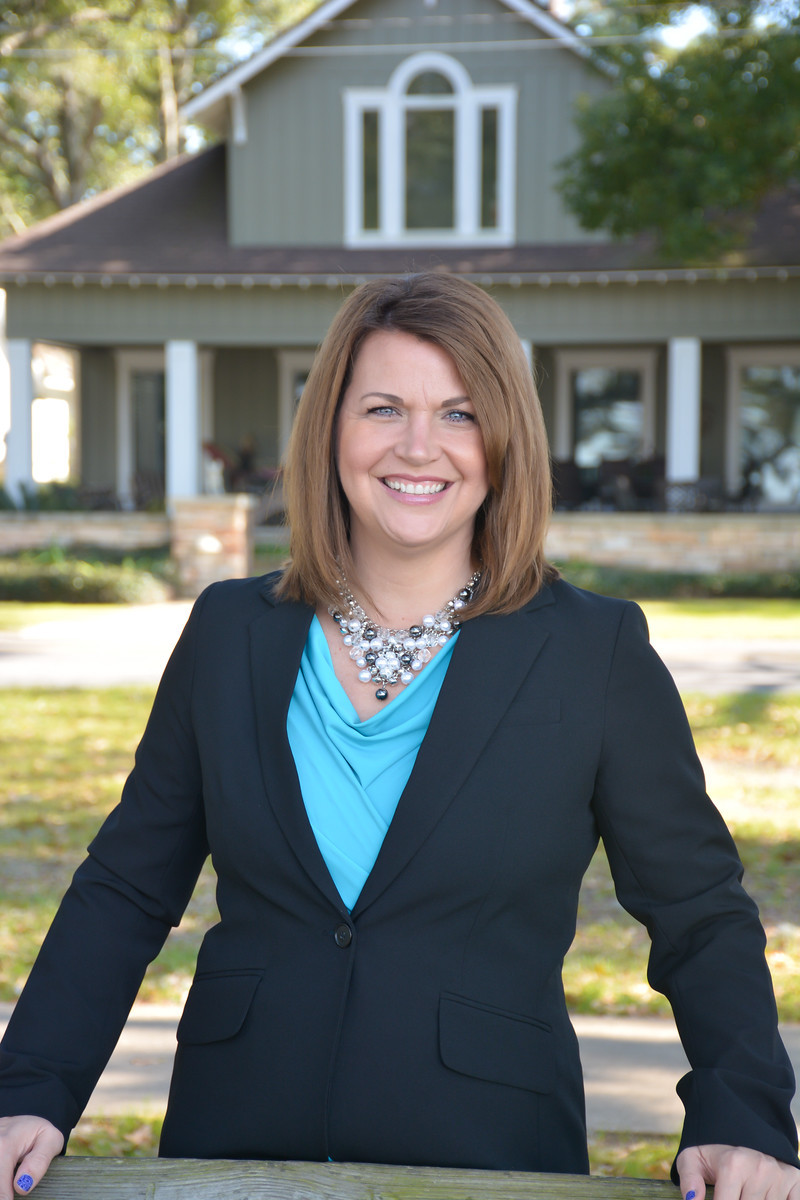 The team’s top seller last year was a new agent. Ryan, operating as the Ryan Realty Group, has five deals pending after three months — mainly from following up on expired listings, which she has found through lead generation tools.

Ryan said she has had good support while she finds her legs.

“Their suggestion has been to get involved in as many things as I can,” she said — for example, “as a parent of young children in elementary school, to join the PTA and get to know other parents.” That extends to other kids’ activities, too, like sports or clubs.

“I feel it’s important to get involved in Realtor organizations so I am on two committees on the local board of Realtors,” she added. The political action committee she is on also gives her a close view of town hall and city council issues.

The good news for Ryan is it’s a healthy housing market — Baldwin is among the fastest-growing counties in Alabama. She has made a lot of friends already and has been struck by how friendly their church congregation has been. She is sure this will lead to referrals in time.

Making contacts in the local business community is proving a bit of a challenge, but Ryan is making progress. This week, she went to a meeting of small businessowners and entrepreneurs. She presented for 10 minutes, and five people came up to her afterward with questions. She thinks this group could be a good resource.

Real estate coach Tom Ferry recommends connecting with local banks that offer home loan days, noting that if Ryan were to ask whether she can participate, it could be a great way to meet people who are starting the process of buying.

Ryan also put a call out recently on the Facebook group Real Estate – Out of the Box Owl, asking what people would recommend she do to extend her sphere of influence.

Some suggested cold calling, which is Ryan’s worst nightmare.

Networking is more appealing. “I know I connect well with other people, once they meet me they will value my services,” she said.

The agent has used some of her reserves from buying in a less expensive real estate market to invest in REDX Vortex and Espresso Agent for lead generation. She’s also run Facebook ads linking people back to her website.

“I see a lot of agents using videos and blogs — video emails and video marketing seem to be used in a number of ways,” said Ryan.

Real estate coach and agent Julie Youngblood is based in Las Vegas, where she sees a lot of agents coming and going, like the rest of the general populace.

Youngblood is big on developing demographic or social farms in your area. She and her husband attend the same gym, which she says has become a farm for them.

“There are 15 agents there, but we do probably two deals a month,” she said.

Although some agents feel “parent” farms are potentially oversaturated, as Ryan is experiencing, Youngblood believes there is still opportunity in cultivating a farm as a parent — for example, by forming a “mothers of multiples” group, in Ryan’s case.

Youngblood is also a fan of agents using video to introduce themselves to new leads.  She thinks it’s the best way of showing “a true duplicate of yourself.”

How to leverage video

When creating a video, you have got to pick a niche, she said, and think like the clients you want to attract — then answer the questions you think they will ask.

Julie Youngblood: Think like the clients you want to attract.

Don’t attempt a polished video, advised the coach. “We are who we are, and people relate to that.

“I think it’s one of the biggest pieces of real estate marketing for everyone — it’s okay to be a human being who sells real estate.”

Ferry suggests that agents simply bring new business connections value. “I would ask if they’re interested in a short interview describing their business. That would be shared on YouTube and broadcast throughout all of your social channels.”

Youngblood notes that in exchange for such an interview, you can ask the vendor or business connection to refer you someone who results in one transaction a year. That might not seem like a great deal, but if you can do that with 20 or more vendors ….

“I would start with Facebook seller valuation ads,” he said. “They are low-cost and bring clients value.” He also advises sending video emails thanking users for sharing their email addresses and asking if they’re interested in a one-on-one consultation.

Ferry advises that agents call on and visit every Zillow Make Me Move, FSBO (for sale by owner) and expired listing, old and new. 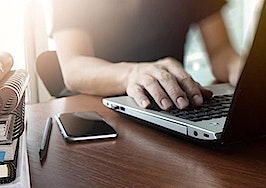 12 promotional tools to help you maximize your content marketing 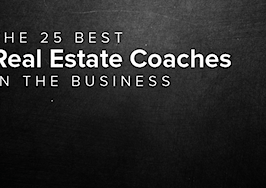 The top 25 real estate coaches in the business 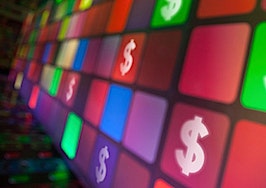 3 reasons you're not making more money in real estate

Is buying Zillow leads truly lazy-agent behavior?
Back to top
Only 3 days left to register for Inman Connect Las Vegas before prices go up! Don't miss the premier event for real estate pros.Register Now ×
Limited Time Offer: Get 1 year of Inman Select for $199SUBSCRIBE×
Inmanpot
Log in
If you created your account with Google or Facebook
Don't have an account?
Create an Account
Forgot your password?
No Problem