I have some anecdotal evidence that the answer to the question in the headline is “yes.” Although I’m a (very old) millennial who moved to a city suburb by choice, two of my friends who bought homes last year — both of whom had been renting at Denver addresses — purchased property in Lakewood. After looking in Denver, both friends (actually, two sets of married couples, with dual incomes and steady jobs) realized they couldn’t afford city prices and decided to commute.

I have some anecdotal evidence that the answer to the question in the headline is “yes.” Although I’m a (very old) millennial who moved to a city suburb by choice, two of my friends who bought homes last year — both of whom had been renting at Denver addresses — purchased property in Lakewood.

After looking in Denver, both friends (actually, two sets of married couples, with dual incomes and steady jobs) realized they couldn’t afford city prices and decided to commute.

Is this a trend? NAR says ‘yes’ … to half the hypothesis

This is in keeping with the latest National Association of Realtors (NAR) Home Buyer and Seller Generational Trends study, released last week. NAR reported that 35 percent of buyers in the time surveyed were 35 years old or younger — the largest group of homebuyers.

Now, my friends might be settling down to raise families, but the second part of that statement sounds a lot more true to their experience than the first.

“Millennials are buying the oldest homes,” points out Sarah Jones, broker and co-owner of Bamboo Realty, which operates in Denver, Dallas, Fort Worth and Houston. “Well, if they’re moving out of the suburbs and buying the oldest homes, they’re buying in the most close-in suburbs, and those are not typically the suburbs that have the best schools and the best infrastructures.”

St. Paul, Minnesota, broker Teresa Boardman said she is seeing this trend in her area, too. “I just had a conversation with a young man yesterday on that very topic,” she said. “They cannot find suitable homes in the city that they can afford and are now looking in first-ring suburbs.”

“Buyers who come to us start their search in the city,” said Stacie Perrault Staub, a broker-associate at LIVE Urban Real Estate in Denver. “They quickly realize they’re not going to be able to afford to buy something in the city.

“Luckily, in Denver, there are a lot of up-and-coming suburbs — like Wheat Ridge, Edgewater, Lakewood, Morrison. But they’re definitely priced out of Denver.”

“We do a lot of rentals, and over time, people eventually buy,” explained Jones. “Most of them want to buy in the urban areas where they rented — they say they’re going to rent for a year or two and see how they like the neighborhood.

“There are some first-time buyers with very strong budgets because they’re buying later or paired up,” Jones noted, “but then there are others who are buying earlier and don’t have that kind of income flexibility, and they do get forced out. Usually it gets to their third or fourth choice of neighborhood before they can afford it.”

This could be somewhat backed up by an even more recent NAR survey, the Housing Opportunity and Market Experience quarterly report that was released earlier this week.

Although NAR highlighted the need for more single-family home construction, this finding stood out to me: 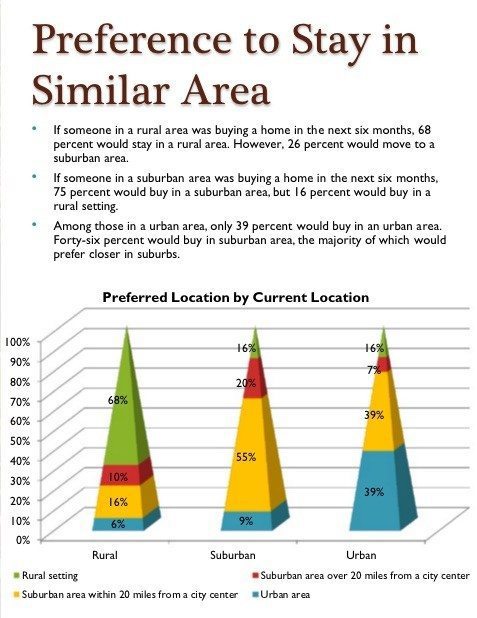 It would be interesting to know whether the respondents surveyed for the HOME report had already started looking at options and knew they couldn’t afford to stay in their current neighborhood, or whether their decision to leave their urban area was truly a choice.

Unfortunately, the buyer and seller generational profile doesn’t shed much light. NAR asked respondents why they chose to buy in their neighborhood; convenience and proximity to amenities were options presented to respondents, but data on affordability’s effect on neighborhood choice does not seem to have been collected.

Are millennial buyers making compromises in school districts and elsewhere?

This might be happening in some cities — however, my friends in Denver who don’t have kids yet aren’t locking themselves into years in a bad school district if they can’t afford their first-choice neighborhood.

“Yes, they are looking for a house in a certain neighborhood sometimes,” said Staub, “but more often, they’re hiring education consultants who are helping them get into the right charter or magnet schools or private schools.” 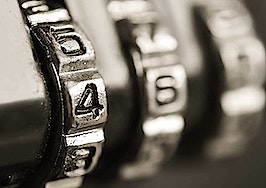 What agents need to know about consumer tracking 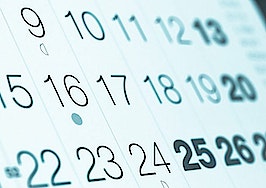 List on a Thursday in April and other advice from Redfin
Back to top
TOMORROW: Leaders from eXp, Corcoran, RE/MAX, The Agency, and more are speaking virtually at Connect Now. Listen or watch live + receive the replays.Register Now×
Agent Appreciation Sale: Inman Select for only $85.CLAIM OFFER×
Inmanpot
Log in
If you created your account with Google or Facebook
Don't have an account?
Create an Account
Forgot your password?
No Problem