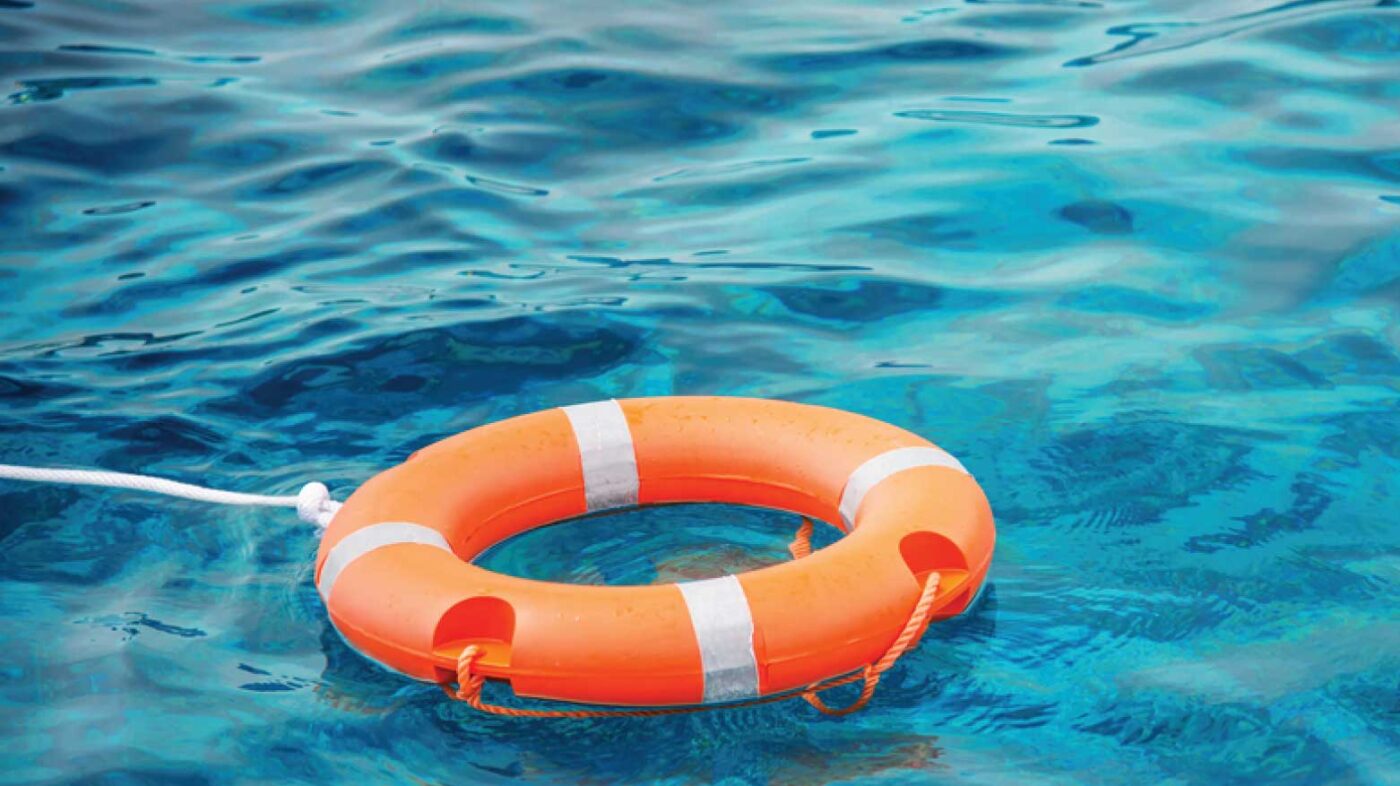 And there really isn’t a long answer as far as “yes” simply because one cannot predict, much less disrupt, this disastrous amount of rainfall in the fourth-largest city in the America.

What Houston can do moving forward is assess its rapid growth to determine the safest possible way to weather this type of storm.

According to CNBC, more than 240 billion gallons of water descended upon Houston as of Wednesday. As of this writing, eight lives have been claimed as a result of the on-going storms. An estimated $5 billion in damages has wreaked havoc on neighborhoods.

A CNBC article published Tuesday quotes Samuel Brody, a professor of marine sciences, landscape architecture and urban planning at Texas A&M University: “Flooding is a natural phenomenon. Flood losses, flood damage, people losing their homes and their lives, that is something we can control, by smarter planning, smarter development.”

It would require significant investment to repave every single Houston road with permeable concrete, but looking down the road, it might be a great investment for the city to consider.

The concrete mixture is able to permeate 600 liters per minute, or close to 159 gallons. Although it would take 240 billion gallons awhile to permeate, the initial damage from the flash floods could’ve significantly been deterred.

For homeowners, flood insurance should be a no-brainer, but there are some ways people may not be covered under their current homeowners insurance policies. For instance, some policies won’t cover damages caused by sewer backup if it was not caused directly by a flood.

As an agent, remind your clients of the flood insurance and familiarize them with the plan. You might be the only phone call they remember when it comes time to file a claim.

If you are representing a buyer or seller where the property sits in a floodplain, remind them to take pictures of their valuables. It’s hard to affix value to memories, but it’s a lot harder to file a claim on a 48″ flat-screen television when you can’t prove you owned one to begin with.