Between October 2015 and March 2016, Manhattan’s top 100 residential buildings sold 566 apartments combined – a substantial increase from 344 sales in the same period one year prior, according to The CityRealty 100 Index.

Between October 2015 and March 2016, Manhattan’s top 100 residential buildings sold 566 apartments combined — a substantial increase from 344 sales in the same period one year prior, according to The CityRealty 100 Index.

“The CityRealty 100 Index covers both old and new condo developments in Manhattan. We think it offers a fairly broad scope of the luxury market,” said Gabby Warshawer, CityRealty director of research and communications. “We take into account a variety of factors for including buildings on the index.”

Where is the Manhattan luxury market heading?

In addition to providing an overview of sales history, CityRealty uses building popularity and its own ratings to determine which of Manhattan’s residential properties make the list. Only buildings with sales of $1,000 per square foot and higher are included in the report.

“That is the chatter, but it isn’t closed sales statistics,” Warshawer said. “It’s too soon to tell at this point.”

Warshawer emphasized that some buildings are too new to track growth rate, including pricey “supertalls” like 432 Park Ave.

A look at Manhattan luxury 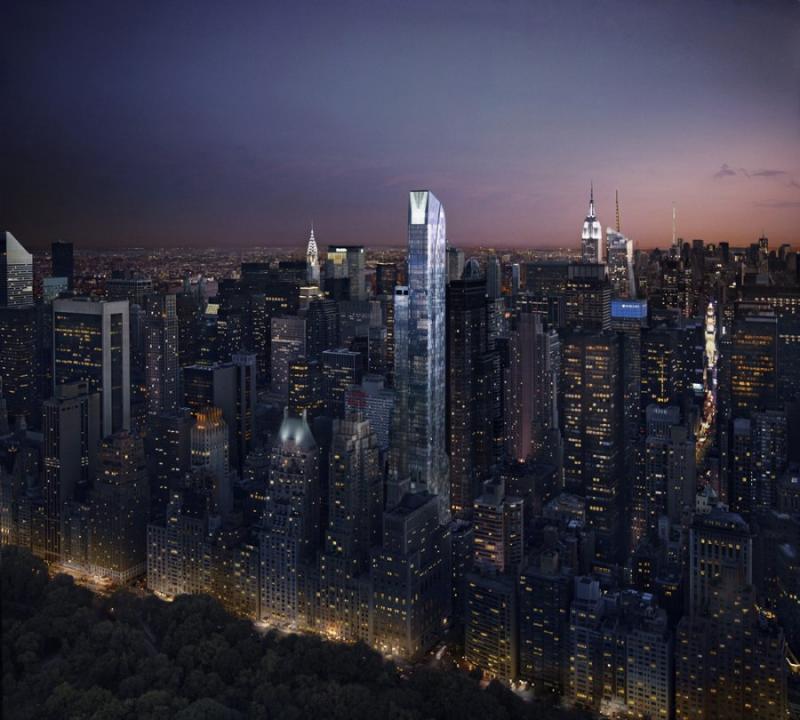 Outside of One57, Walker Tower in Chelsea increased its 12-month average by 32.8 percent, hitting $5,088 per square foot. The building had five sales in the past year.

15 Central Park West had seven sales in the past 12 months. With an average $6,039 per square foot and rated as the no. 1 condo building in Manhattan by CityRealty, it’s not likely to face dramatic losses, regardless of more supply at the top.

Since opening in 2008, 15 Central Park West has a compound annual growth rate (CAGR) of 8.7 percent, presenting a strong case to high-end investors looking outside of crude oil, which faced a 5 percent dip in 10-year CAGR.

The Time Warner Center had a 20 percent average price drop to $4,385 per square foot in the last year, but the building featured seven sales. The building holds a 5.5 percent CAGR.

“We just added 432 Park Ave. to the report, and it’s going to be very interesting now that it’s in the mix as the second Billionaire’s Row tower,” Warshawer said.

Within the luxury price range, developers aiming to get out of the oversupply might consider shifting gears, given positive track records in the mid-market luxury niche, which generally encompasses condos around $1 million to $5 million.

Magnum Real Estate Group tackled the mid-market buyer in the luxury niche in February, launching sales of 389 E. 89 St. on the Upper East Side. According to the property website, residence 12E is the least expensive unit available for $950,000. The 629 square foot apartment has one bedroom, one bathroom and a terrace. 389 E. 89 St. was not included in CityRealty’s Index.

The Greenwich Lane and 150 Charles Street reached 64 and 74 sales over the past year, respectively.

“At Greenwich Lane and 150 Charles Street, closings were near $3,000 a foot with super strong sales,” Warshawer said.

One Riverside Park, a building with an average price per square foot of $1,798, had 192 closings over the past year. Extell Development, the same group responsible for One57, built the Upper West Side condo development.

Warshawer said CityRealty sees a lot of deals around the $2,500 per square foot price point, which points to a market with strong demand.

“The CAGR for Manhattan’s luxury condos is almost in the same league as gold, which is exciting to see,” Warshawer said. 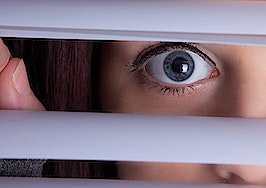 Manhattan retail rent starting to feel effects of a slow 2015 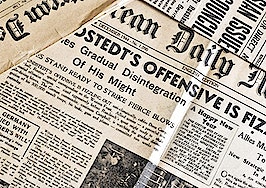 New York in a week: May 16-20
Back to top
Only 3 days left to register for Inman Connect Las Vegas before prices go up! Don't miss the premier event for real estate pros.Register Now ×
Limited Time Offer: Get 1 year of Inman Select for $199SUBSCRIBE×
Inmanpot
Log in
If you created your account with Google or Facebook
Don't have an account?
Create an Account
Forgot your password?
No Problem