Most economists predict that when mortgage rates fall — especially to the near-historic lows they’ve reached lately — more people will apply to purchase a new home.

However, that does not seem to be the case in the latest Mortgage Bankers Association (MBA) Builder Applications Survey, which covers the month of June.

Mortgage applications for new home purchases are down by 0.2 percent month-over-month, but up 7 percent year-over-year.

.@MBAMortgage: Mortgage applications for new home purchases are down by 0.2% m-o-m.

“Thus far in 2016, average loan sizes for new homes have been higher than for the same period in 2015, but that gap has recently been declining,” said Lynn Fisher, MBA’s Vice President of Research and Economics in a press release.

Conventional loans led the pack with 67.7 percent applicants using this type of loan. FHA loans came in second with 18.2 percent, VA loans composed 13.4 percent and RHS/USDA loans shored up the end with 0.7 percent.

The seasonally adjusted estimate for June increased 8.6 percent month-over-month from the May pace of 488,000 units. On an unadjusted basis, the MBA estimates that there were 47,000 new home sales in June 2016, unchanged from the numbers seen in May.

MBA’s Builder Application Survey is an early measure of new home sales volumes — the deals for which mortgage applications were submitted this month will close in the coming months. MBA uses home builders’ mortgage subsidiaries to track this data, which it says is “typically coincident” with the U.S. Census Bureau’s official report of new home sales. 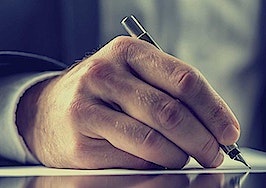 NAR asks Congress to think outside the mortgage credit box 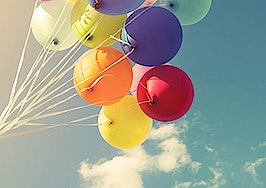 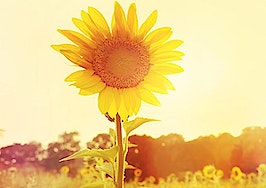