Wise men say that what goes up must come back down, but home prices still haven’t gotten the memo.

New monthly numbers from the S&P/Case-Shiller Home Price Index indicate that home prices are still rising, with no sign of slowing down anytime soon. 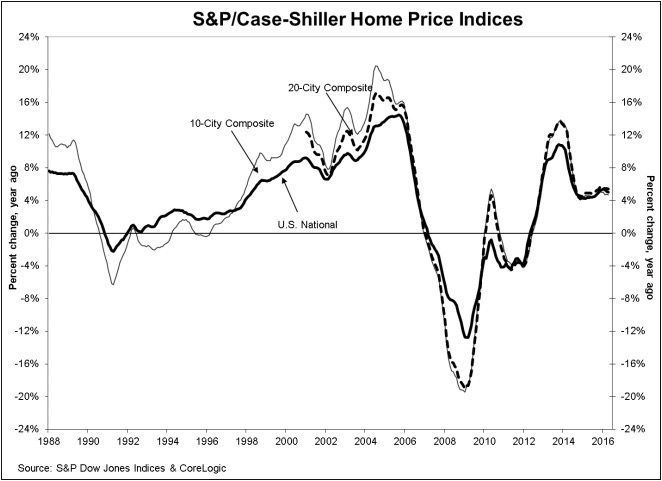 ”The housing sector continues to turn in a strong price performance with the S&P/Case-Shiller National Index rising at a 5 percent or greater annual rate for six consecutive months,” said David M. Blitzer, managing director and chairman of the Index Committee at S&P Dow Jones Indices, in a press release.

Although the index is trending upward, Blitzer is cautious about how future indexes will perform due to international and domestic political events, such as the Brexit vote and upcoming U.S. election in November.

SPDJIndicies: Although the index is trending upward now, we should proceed w/ caution.

“However, the outlook is not without a lot of uncertainty and some risk. Last week’s vote by Great Britain to leave the European Union is the most recent political concern while the U.S. elections in the fall raise uncertainty and will distract home buyers and investors in the coming months,” Blitzer said.

“The details in the S&P/Case-Shiller Home Price data also hint at possible softness. Seasonally adjusted figures in the report show that three cities saw lower prices in April compared to only one city in March. Among the 20 cities, 16 saw either declines or smaller increases in monthly prices in the seasonally adjusted numbers.” 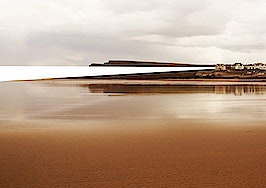 Home inventory is shrinking, but where does it really matter? 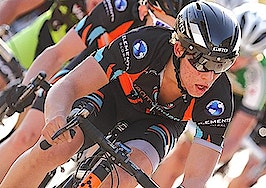