Although not at the level of their neighbors up north in San Francisco and San Jose, Los Angeles homeowners continue to experience higher home appraisals than they expect — but the gap shrank significantly on an annual basis. The positive difference between homeowner perceptions and actual appraisals in L.A. was 0.91 percent in June of this year, which is more than 1.5 percent less than the positive gap in June 2015.

Still, the positive HPPI in L.A. grew slightly since May, when the gap was 0.81 percent. 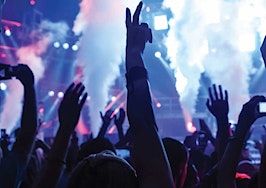 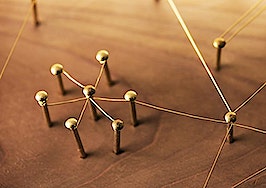 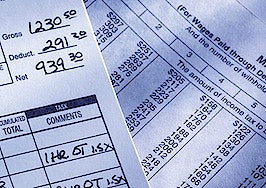 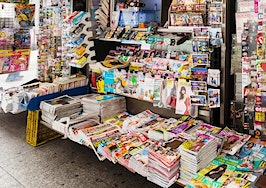