But as a follow-up article we posted shows, some agents pay for Facebook ads and other marketing tools without seeing any real ROI.

The Lab Coat Agents team sought to fix that issue with its Learning Lab at Inman Connect San Francisco. It featured a 30-minute presentation about Facebook lead generation, conversion and follow-up.

First up for the session was Travis Thom, the founder of Leads2Listing, a company that builds seller landing pages. Thom shared two Facebook ad formulas along with his signature conversion funnel that he guarantees will provide the ROI that agents are looking for.

The ERERS equation stands for:

Thom said the first emotional appeal plays on the fear of the unknown, such as “what is my house really worth?” and gives an agent the opportunity to follow up with a rational response, such as a home price evaluation meeting or tool.

The second emotional appeal is totally based on visuals. “90 percent of an ads’ performance is based on the quality of the image,” Thom said. He suggests using great lifestyle images that pull in potential buyers.

Travis Thom: “90 percent of an ads’ performance is based on the quality of the image.

Lastly, the agent provides social proof, such as a link to a professional profile that provides information about memberships, certifications and reviews. Thom said this is one of the most important steps in the formula because it establishes credibility and trust.

The second equation Thom touts is AIDA, which stands for:

Thom said agents only have a few seconds to capture a lead, so it’s necessary to grab their attention with a pithy status and eye-grabbing photo that generates interest and desire.

Finally, he said it’s essential to add a call to action that invites leads to take actions such as contacting you, signing up for a newsletter or visiting your site.

After sharing his equations, Thom noted they’re only a small part of a larger equation he calls the “Facebook Ad Funnel.”

The funnel has three parts:

Thom noted that on average, 50 percent of leads aren’t ready to buy or sell a home when you initially make contact — it takes months of careful advertising and consistency before you can turn a generated lead into a converted lead.

“Make an emotional deposit before you make a withdrawal,” Thom said. “The mistake most agents make is that they skip the middle of the funnel and immediately ask for a sale.”

Travis Thom: Make an emotional deposit before you make a withdrawal.

Complete the equation with custom audiences

Tristan Ahumada and Nick Baldwin provided the last part of the equation, which focused on targeting ads to custom audiences.

Ahumada and Baldwin showed the audience how they can build a custom audience using tools they already have at their disposal, such as an email database from their website or CRM.

“Your audience comes from your email database where you know the specific wants and needs of potential addresses,” Ahumada said. “Be more purposeful.”

From that database, agents can target expireds, FSBOs, etc., and couple those ads with other effective methods such as cold calls, door knocking and monthly mailers. 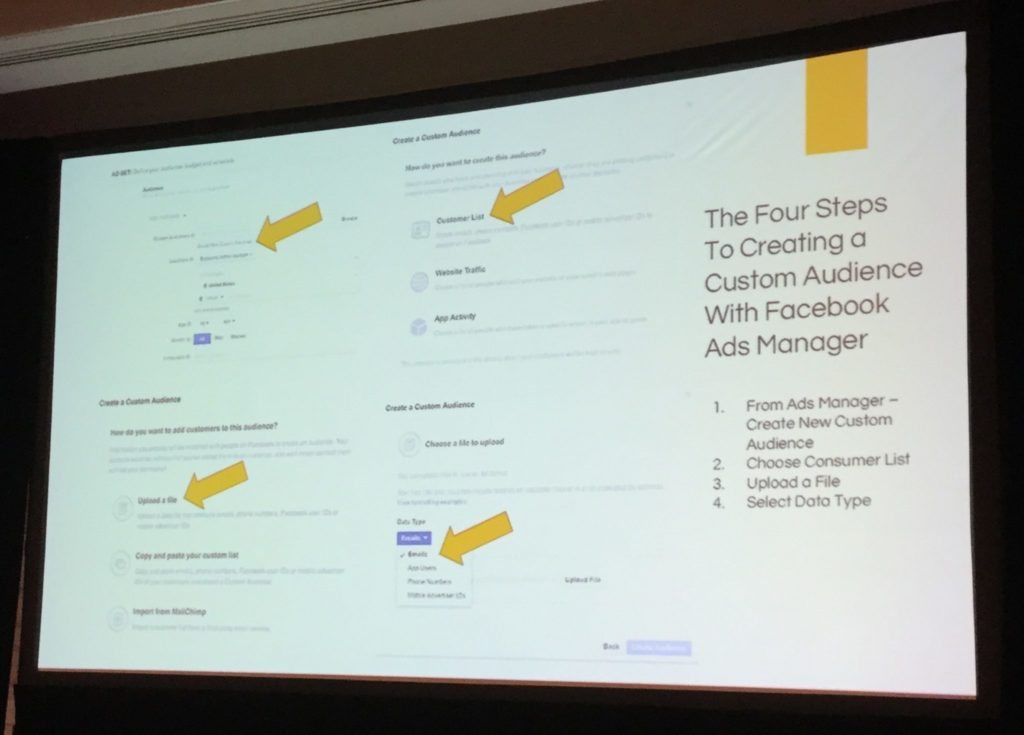 The step-by-step of custom audiences.

Lastly, the team provided examples of ads that convert leads without directly asking for a sale. Baldwin said engaging blog content, such as “Top 5 reasons why your home didn’t sell” or “How to prepare your home to sell” draw in sellers, especially expireds or FSBOs. In addition to blogs, agents should offer free content such as home selling checklists and guides.

Ahumada closed off the lab by noting that these tactics can and should be edited to fit each individual agent.

“Don’t conform. Try it for yourself and see what works,” he said. 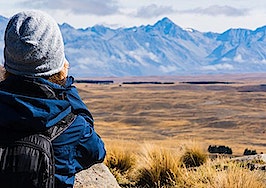 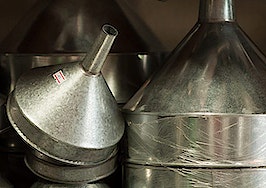 Add these events to your 2022 calendar
Back to top
Hear from Realogy, Pacaso, The Agency, Spotify, Redfin, Douglas Elliman, and 100+ more leaders at ICNY.Learn More×
Agent Appreciation Sale: Inman Select for only $85.CLAIM OFFER×
Inmanpot
Log in
If you created your account with Google or Facebook
Don't have an account?
Create an Account
Forgot your password?
No Problem