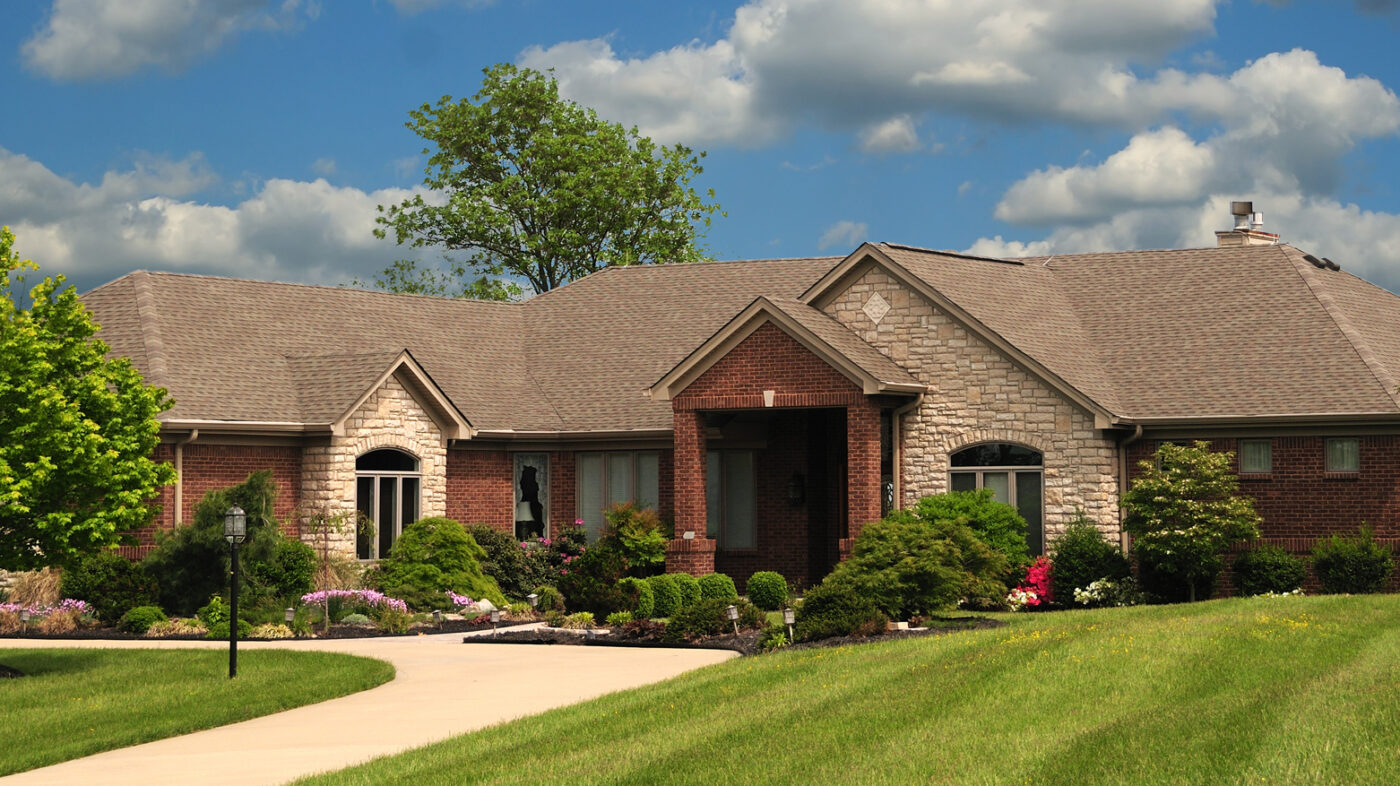 The first half of 2016 was a promising one for Chicagoland real estate, with gains in prices and home sales compared with last year. According to a report released by Re/Max in late July, the seven-county Chicago metro area saw a combined 7 percent gain in 2016 sales year-to-date.

Using data collected by Midwest Real Estate Data (MRED), Re/Max looked at home sale trends, prices and inventory in Cook, DuPage, Kane, Kendall, Lake, McHenry and Will counties and the city of Chicago for the first six months of 2016.

Leading the charge in home sales numbers was Kendall County, according to the report, which saw an 18 percent year-over-year increase in total sales in the first half of the year. McHenry County wasn’t too far behind, with a reported 11 percent increase. Kendall County saw a whopping 26 percent rise in attached home sales.

Will County saw the smallest increase in home sales, at 3 percent annually; the city of Chicago itself just saw a sliver more, at 5 percent. Cook County had an annual increase of 6 percent.

“We are in an excellent environment for sellers, with prices trending upward and market times shortening,” Jack Kreider, executive vice president and regional director of RE/MAX Northern Illinois, said in a statement. “We hope the second half of this year will see a noticeable growth in inventory, especially of moderately priced homes, which is the segment of the market in which the supply is the tightest right now.”