Home values in the 33189 ZIP code (Cutler Bay) will see uneven growth through next year, according to Weiss Analytics.

Grove at Grand Bay is preparing for its grand opening and welcoming buyers who are set to move-in this fall after recently completing construction. The twisting, organic-like towers already reached sold-out status in the pre-sale phase, according to its developer.

Amanda Davenport, former contestant on the popular Fox Network show “Hell’s Kitchen,” is retiring her chef’s hat and joining Re/Max Advance Realty to work as an agent in South Miami. 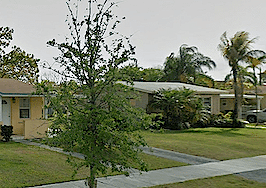 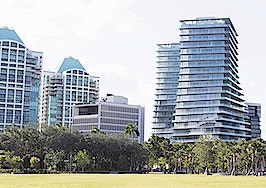 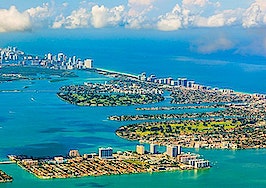 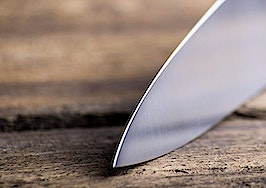 Redfin CEO: 'Intense season of bidding wars' on the horizon
Back to top
Inmanpot