With news of climate change, increased coverage of natural disasters and a general fear of mother nature’s wrath, homebuyers seem to be getting savvier and straying from natural hazard risk zones. 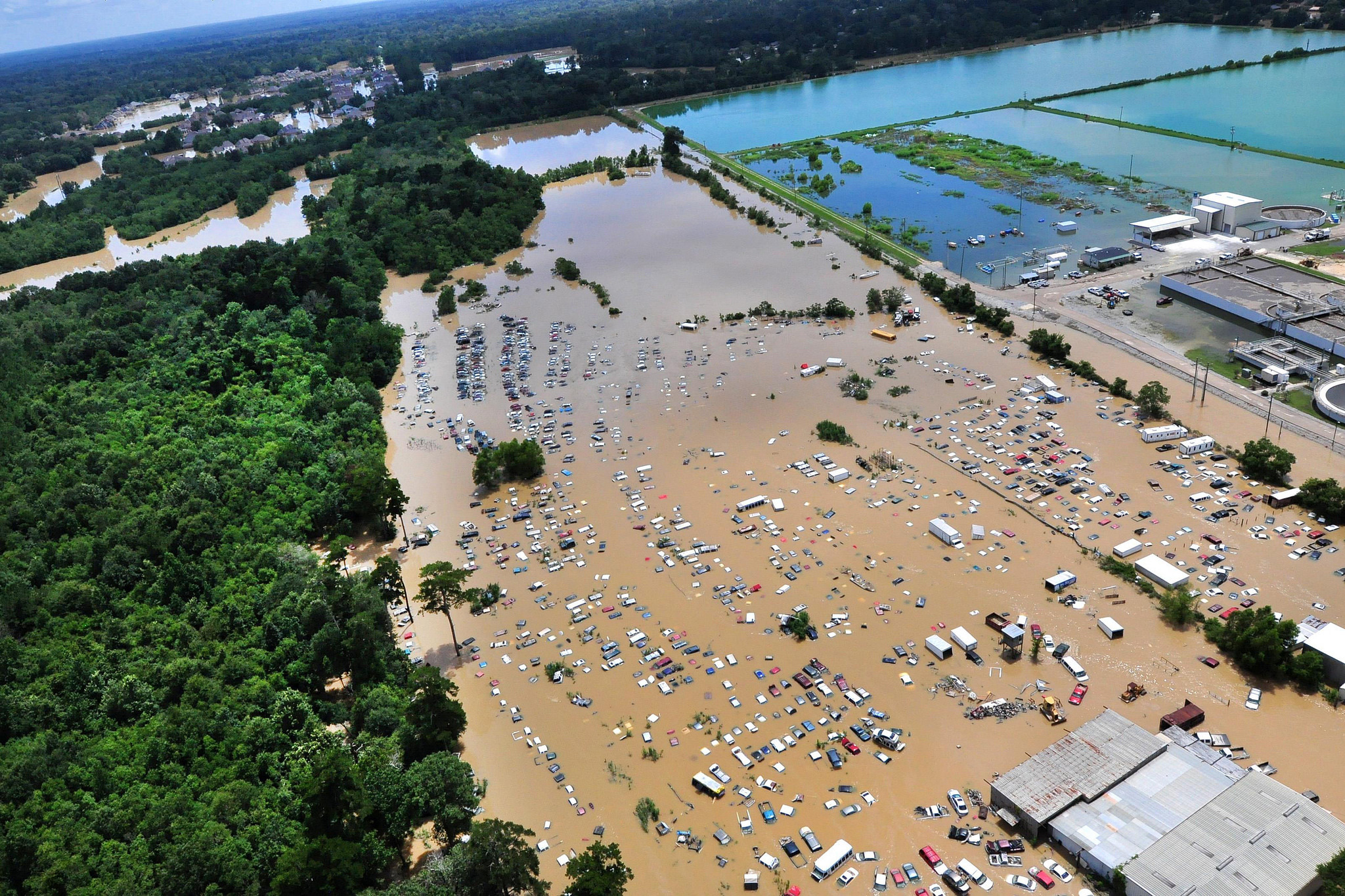 With news of climate change, increased coverage of natural disasters and a general fear of mother nature’s wrath, homebuyers seem to be getting savvier and straying from natural hazard risk zones.

On the other hand, sales in the top-fifth of U.S. counties in the top natural hazards risk zones improved just 1.9 percent in the same period.

“With natural beauty comes more natural hazard risk,” Attom Senior Vice President Daren Blomquist said. “This is a shift — especially over the past year — to see more demand for homes in the lower risk areas. I think that’s in part because homebuyers and investors as well are becoming more aware of the costs and risks associated with natural hazards.”

The top natural hazard risk zones included Miami and Naples, Florida, along with Santa Clara County in California. All three counties posted drops in home sales volume over the past year.

“We consistently see that properties in lower-risk areas hold their value better and are less volatile, whereas the high-risk areas are more volatile in nature in terms of the housing markets and quicker to lose value in a downturn,” Blomquist added.

On the California coast, Marin County in the San Francisco metro posted a very high risk in earthquake and natural hazards overall. The average estimated market value of homes in Marin is a steep $1.064 million, but sales dipped 8.2 percent over the past year — though some of that could be attributed to the market peaking. 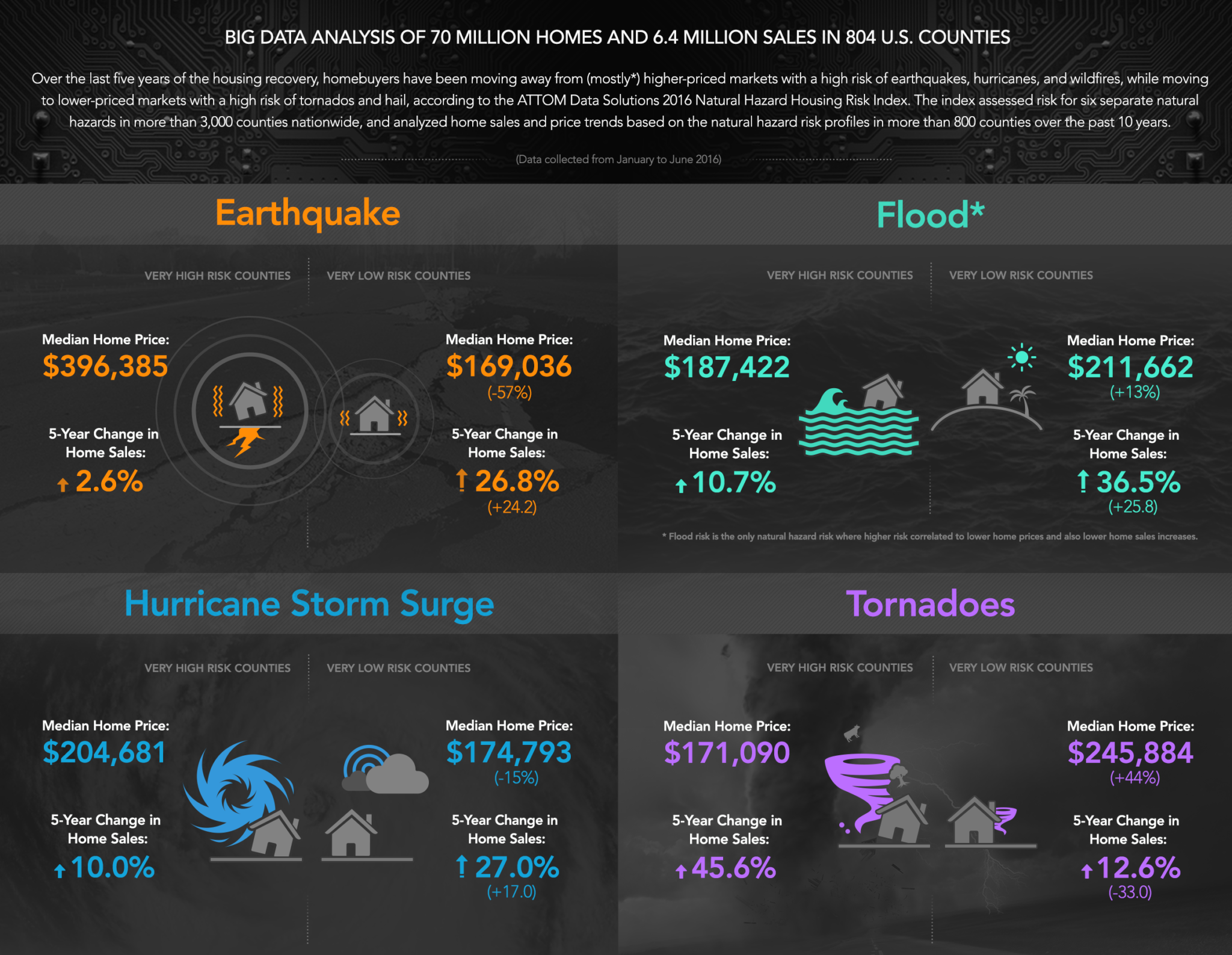 Los Angeles County was also delineated a high risk zone, where sales are down 1.2 percent year-over-year. The average estimated value of homes in L.A. is $631,221.

To the north, Manhattan has a moderate risk level and an average estimated value over $1.368 million. Home sales in Manhattan dropped 9.1 percent year-over-year.

“When we break it down by risk type, we see very strong sales increases in areas with a high risk for tornados and for hail,” Blomquist said. “Some of these markets in the Rust Belt and other parts of the Midwest are seeing some nice increases in home sales, and I think what’s overriding the risk of natural hazards is affordability.”

Fairfax County in Washington D.C. holds a high natural disaster risk level, with tornados being the biggest threat to homeowners. Fairfax has an average estimated value of $553,388, and home sales jumped 5.2 percent year-over-year.

Cook County in Chicago is at a moderate risk level, with hail presenting the biggest threat. Home sales jumped 3.5 percent year-over-year in Chicago. Contrary to its name, the Windy City’s tornado risk is moderate. 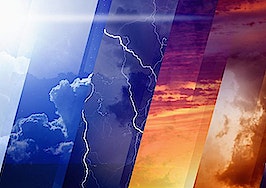 Most dangerous county for weather in every state 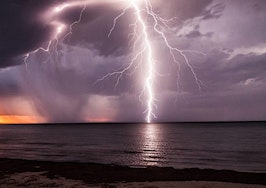