The notorious sex, music and art confab dubbed Burning Man is under siege by the wealthy and luxury set with their million dollar RVs, runway models and celebrity DJs spinning until 8 a.m in the dusty Nevada desert. An epic event contorted into a nightclub in the sand. Another iconic gathering of the artistic and free is Austin’s South by Southwest conference, which has been hijacked by monied marketing directors.

The notorious sex, music and art confab dubbed Burning Man is under siege by the wealthy and luxury set with their million-dollar RVs, runway models and celebrity DJs spinning until 8 a.m in the dusty Nevada desert. An epic event contorted into a nightclub in the sand.

Another iconic gathering of the artistic and free is Austin’s South by Southwest conference, which has been hijacked by monied marketing directors.

The music festival Coachella has suffered a similar fate, overwhelmed by celebrities and company logos.

And back in the day, the first computer show for innovators, Comdex, imploded under the weight of big-tech sponsor mayhem.

All of these events were inspired by a distinct community with an offbeat vision — but scale, economic opportunity and demand for a “good thing” took over.

Protecting authenticity, welcoming rabble-rousers and accepting controversy can be a fierce undertaking.

Protecting authenticity and accepting controversy can be a fierce undertaking.

So, it was with some consternation that I read that Realogy’s NRT had acquired San Francisco indie broker Climb Real Estate. Terms are secret, but we hear multiples were higher than the typical brokerage sale. 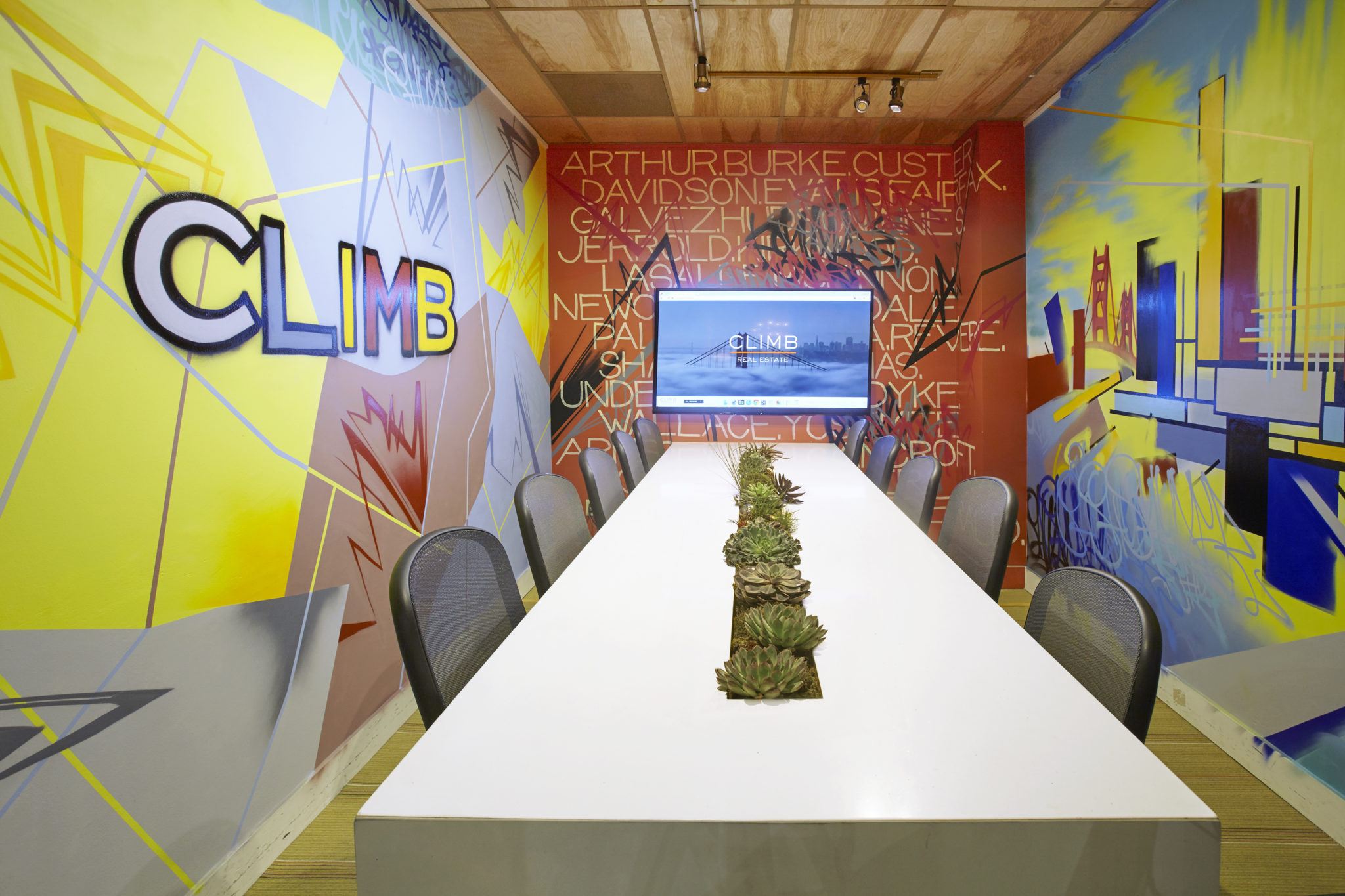 Chris Lim and his co-founders, Mark Choey and Tiffany Combs, got a well-deserved payday.

Across the land, a gaggle of cool new kids have built their brokerages from the ashes of the Great Recession. With a fresh, less jaded view of the business, they see real estate as a fun and meaningful enterprise, developing a vibe as much as a culture that caters to millennials with their easy-to-use mobile tech platforms.

The result: higher agent productivity — and better margins and profits than some of their real estate ancestors.

Indeed, it was Climb’s “originality” that got the attention of the mega real estate franchiser. The Jersey Boys, with their cookie-cutter franchise model, were worried that they were missing out on the burgeoning indie movement.

“Climb will retain its unique branding in the marketplace and continue to operate under the current leadership of Chris Lim as president,” according to the press release.

Sounds a little like a Burning Man brochure promising that art trumps materialism. (Climb has an Airstream mobile real estate office that even the burners would love.)

This acquisition is symbolic, if nothing else, considering that it is rare for NRT to buy an indie and retain its independent branding — which it did when it bought Corcoran in 2003 to get a toehold in New York City. Zip Realty is also an exception, along with Citi Habitats.

This recent acquisition also helps Realogy double down on another hot, hot real estate market, the San Francisco Bay Area — the most expensive housing address in the U.S.

With more than $3 billion in sales volume in the last six years, it ranks among San Francisco’s top 10 real estate brokerages in 2015, according to the local MLS.

More than anything, the acquisition is a signal that Realogy must move out of its familiar franchise comfort zone, like it did when it acquired Zip.

It’s like McDonald’s rolling out its Healthy Choices Menu with a 140-calorie Southwest chicken salad.

“NRT is made up of many companies,” said NRT CEO Bruce Zipf. “We have been looking at real estate platforms and companies we believe are going to be impactful strong business models.”

Translation? “We are donning our costumes and headed to Burning Man.”

The Climb founders are proud not to be an old-school white boys’ club — a characteristic of many of the new indie brokers, who are smart enough to see that their client and agent base is varied. That inclusion is a smart business strategy.

“The brand that we want Climb to stand for is diverse and inclusive,” said founder Lim. He walks the talk.

And of course, there’s the money thing, “helping clients climb to have their own wealth property portfolio,” he promises.

Hey, this guy started as a Realtor, not a corporate hired gun — another reason why I love him, and so should Realogy.

Congrats to everyone at Climb.

And a special shout out to the executives at NRT, who saw the wisdom of learning from those who are different than they are. 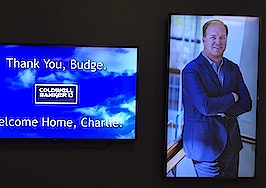