It’s hard to find a homebuyer that doesn’t root for an NFL team, so when someone’s thinking about moving to your city, it might help to know how strong the fanbase is.

Redfin recently ranked the best NFL cities for tailgating, but that isn’t for every fan. For those looking for other facets of fandom besides pre-gaming, Trulia complied a list of the best places for fans of football.

Because it’s not all about the best team, the best NFL cities are competing head-to-head in the best spots to watch the game, sports shops to get new gear and the overall best locale to be a fan.

Trulia used Yelp data for the cities measured to determine the number of spots fans can gather and cheer on their favorite team. Those establishments were then ranked, and an average was taken of all ranks for each city to determine the overall score. Trulia also used data from bizjournals.com, mplsrealtor.com, ruskinarc.com and mdpl.org to measure the other aforementioned categories.

NFC East is the most expensive place for football fans, with a median price of $669,326

The AFC East (Boston, Buffalo, Miami and New York City) and West (Denver, Kansas City, Oakland and San Diego) are around the middle of the pack, the report says.

The real estate power rankings for the best cities for football fans pin New York City in the top ranking spot, with a median sales price of $1.2 million. Los Angeles ranked no. 2 and Chicago no. 3, which have a respective $695,000 and $274,000 median sales price.

The most affordable places to live on the top 10 are Philadelphia and Phoenix. 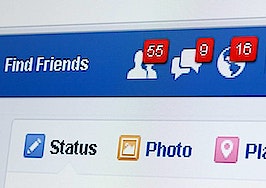 9 ways to get more comments, likes and shares on social media 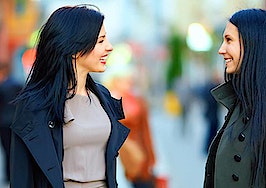 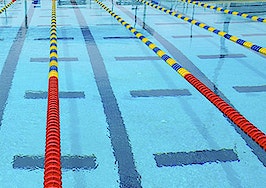