The sum of completed Texas foreclosures was the third highest in the nation, CoreLogic says, at 26,865 homes. With a 19.7 percent year-over-year drop, foreclosure inventory progress in Texas paled in comparison to other states.

The Houston-The Woodlands-Sugar Land metro posted a foreclosure inventory of 0.4 percent, down a modest 19.5 percent from the year prior. A total of 5,417 homes completed the foreclosure process over 12-month period ending in July. Houston’s serious delinquency rate was average compared to other major metros, at 2.4 percent of all mortgaged homes. 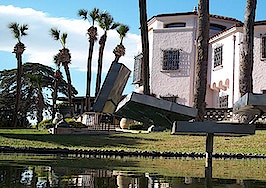 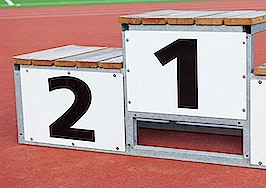 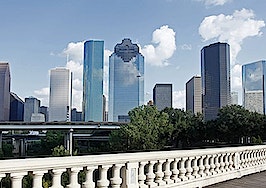