In Washington D.C., the report shows the occupancy rate remained stable month-over-month in August, sitting at 96.2 percent. New housing completions made up 2.4 percent of the total housing stock as of September 2016.

Rent growth in DC forecasted to reach 1.2 percent by the end of 2016

As a stable but slow market, rent growth in D.C. continues to inch upward, according to Yardi.

D.C.’s forecasted rental price growth by the end of the year in 2016 is 1.2 percent, which is second-to-last of the major markets measured by Yardi. Even more bad news for landlords in the area? Baltimore was the last place metro, with predicted rent growth at just 1 percent by the end of year.

Job growth in the D.C. area is reported at 2.4 percent as of July 2016, based on a six-month moving average. 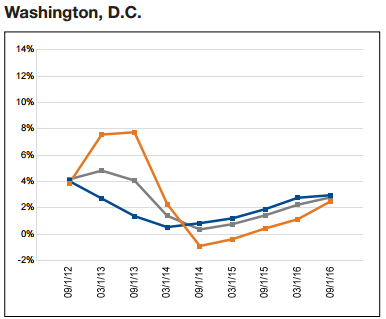 Where are the best public school districts near DC? 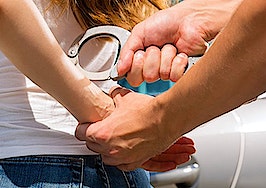 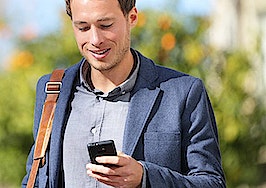 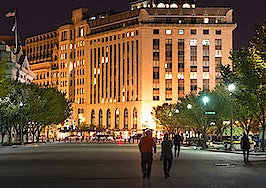