Over the past month, we’ve heard of real estate agents stealing yard signs and having a late-night rendezvous in a recently sold home.

Now, we can add prescription pill thief to the list of stories that are tarnishing the industry’s professional reputation — even when the perpetrator is a former (not a current) member of the sector’s workforce. 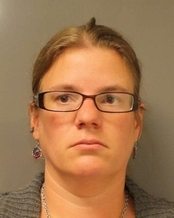 On Sept. 30, Jill Hart of Williamsville, New York, pleaded guilty to six counts of burglary in the third degree after stealing painkillers from sellers in Amherst, Cheektowaga, Clarence, Eden, Lancaster and West Seneca.

According to Hart’s LinkedIn profile, she started working for Keller Williams in January 2015 as a licensed real estate salesperson.

At the time of the burglaries and subsequent arrest, however, she no longer had a real estate license.

Hart gained access to the homes — which were active listings in the various markets — by saying she was a buyer’s agent and had clients who were interested in the properties and wanted to see them.

Once inside the homes, Hart would search for prescription painkillers and take them from the home.

A Buffalo NY Realtor admits to posing as a buyer’s agent to steal pills from sellers.

According to WKBW, Hart was caught after multiple real estate brokerages and their agents — in conjunction with the Buffalo Niagara Association of Realtors — joined together to help investigators crack the case.

Currently, she is facing a potential seven years in jail — the maximum sentence for her charge.

Justice Penny M. Wolfgang, the judge presiding over her case, has recommended that Hart be placed in the Judicial Diversion drug treatment program as an alternative. 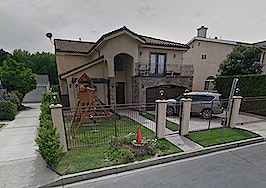