RealScout, an emerging tech player that provides brokers and agents with a collaborative, branded home search experience, has raised $7 million in its third funding round since its 2013 launch.

.@RealScout has raised $7M in its latest round of funding, for a total of $14.1M

This round was led by new investor Drew Oetting of Formation 8, who recently joined the company’s board of directors.

“Over the past few years, RealScout has made the transformation from a nascent local player to an increasingly nationally recognized brand,” said Oetting. “After becoming a dominant force in California, RealScout is starting to field serious interest from the largest and most reputable brokers in the country.”

The company experienced 1,000 percent year-over-year growth in agent accounts thanks to deals with leading brokerages such as the Sereno Group, Pacific Union and Climb Real Estate.

In 2015, the company released a number of updates, the largest of which was a new search feature that allowed buyers to compare up to three homes side-by-side and room-by-room.

In addition to the compare feature, RealScout updated its listing detail pages, made it easier to save and hide homes, and added “My Homes” and “Buyer Preferences” flow pages. 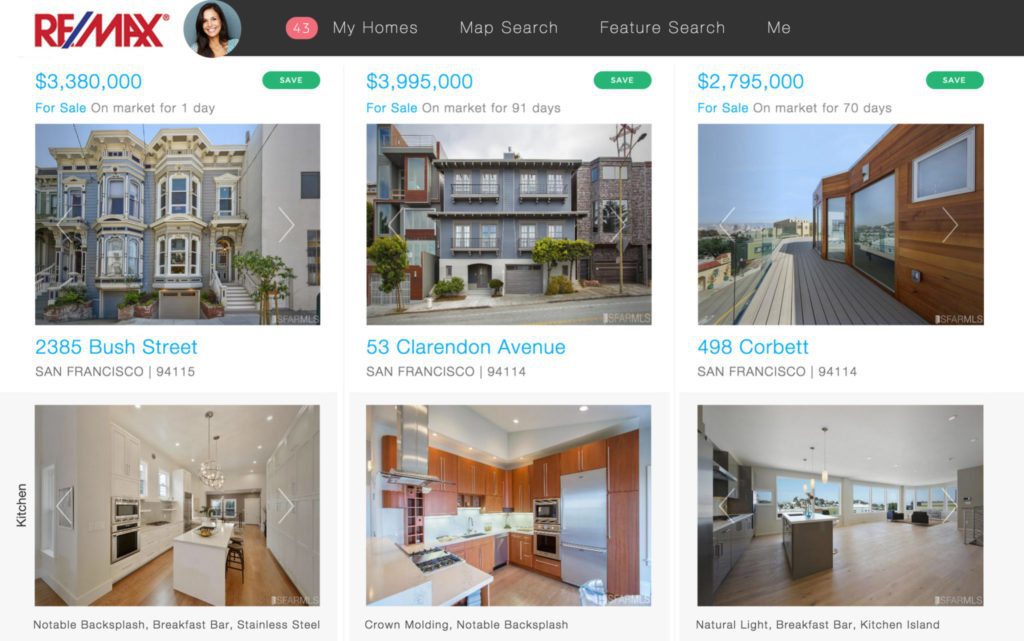 “We looked to RealScout as a way to fundamentally differentiate our brokerage against our competitors,” said First Team CIO Stephen Skinner in a press release. “It continues to help us recruit and retain the best agents, increase customer satisfaction and, most important, close more business.”

.@RealScout is expanding into Brooklyn, Chicago, Oregon, Penn. and NJ.

Flachner says these kind of results have made it possible to RealScout to begin its expansion into five new markets:

Additionally, the company is planning to strengthen its presence in the existing Florida and New England area markets.

“Brokers and agents who hear about and see RealScout invariably tell us, ‘that’s exactly what we’ve been looking for,'” Flachner said in a press release.

“It’s a powerful tool that answers one of the industry’s biggest challenges — maximizing the effectiveness and value of brokers and agents in the minds of today’s tech-savvy consumers.” 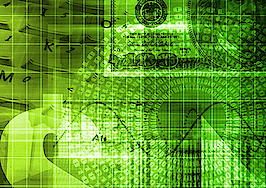 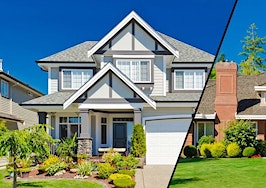 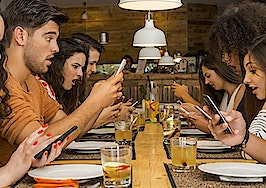 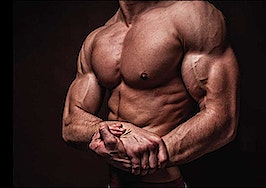