What if you could find out where Kurt Russell lived and generate a comparative market analysis for the movie star — all by talking to a computer?

NEW YORK — What if you could find out where Kurt Russell lived and generate a comparative market analysis (CMA) for the movie star — all by talking to a computer?

He was demonstrating how developers can use data from Zillow Group to create new digital real estate experiences.

“We want to see you … use this information to build more powerful tools,” he told a room filled with real estate technophiles.

Tekin used a program created for Amazon’s “smart speaker,” Amazon Echo, for his demo. It involved integration of data from an MLS, Retsly (a Zillow Group-operated company that offers access to MLS and real estate data for developers) and comparative market analysis software CloudCMA.

“That’s something any one of you could have built,” Tekin said of the program, which provided the location, value and details of Russell’s property in response to questions, and then on command, delivered a CMA of the home to Tekin’s inbox.

In addition to mining data from Zillow Group’s Retsly, real estate professionals and developers can tap a range of application programming interfaces (APIs) provided by the listing portal to bake other data into real estate websites or software.

Zillow Group’s “Reviews API” has proved particularly popular, according to Tekin. The API can be used to surface real estate agent and lender reviews on real estate websites.

Reviews published via Reviews API were viewed over 170 million times in 2016 on websites other than Zillow and Trulia, Tekin said.

Other APIs from Zillow Group include:

Hacker Connect was created by and for the real estate technology community at the beginning of Inman Connect. The group includes 370 engineers, developers, designers, product managers, database architects, webmasters, and technology executives from across the real estate space. 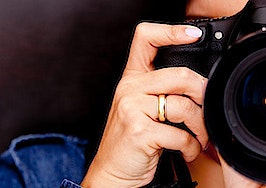 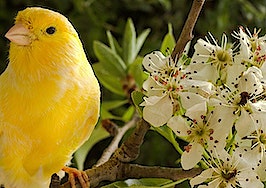 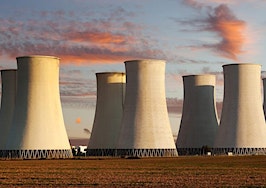