The real estate roller coaster continues as the National Association of Realtors‘ (NAR) Pending Home Sales Index (PHSI) slides to its lowest level in a year.

“The significant shortage of listings last month along with deteriorating affordability as the result of higher home prices and mortgage rates kept many would-be buyers at bay,” said NAR Chief Economist Lawrence Yun in a statement.

“Buyer traffic is easily outpacing seller traffic in several metro areas and is why homes are selling at a much faster rate than a year ago. Most notably in the West, it’s not uncommon to see a home come off the market within a month.”

January’s PHSI decreased 2.8 percent to 106.4, and despite being 0.4 percent higher than January 2015, is the lowest index seen in a year. Last month’s numbers are also down from an upwardly revised 109.5 PHSI for December. 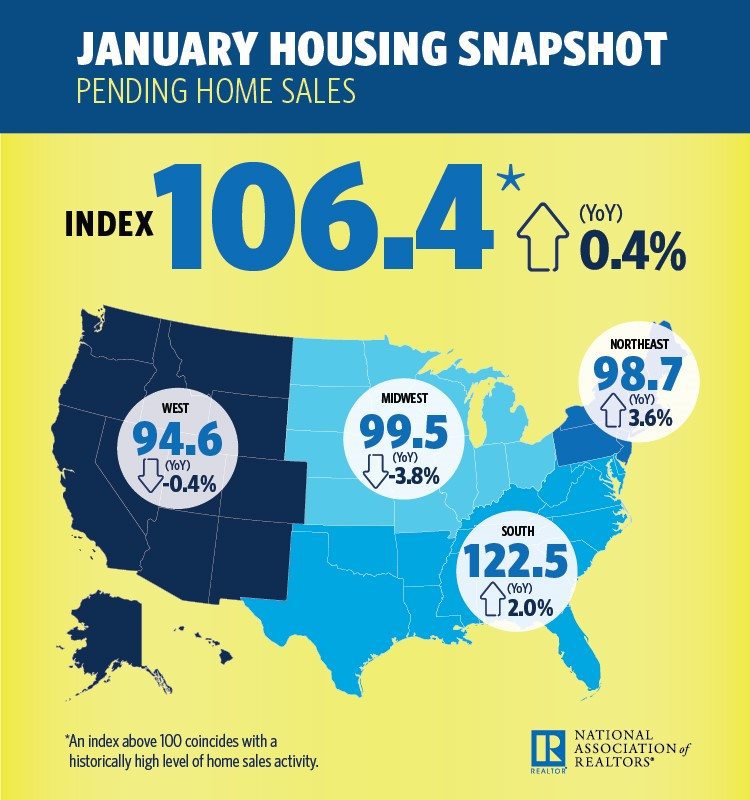 Pending home sales in the South rose to an index of 122.5 — a 0.4 percent month-over-month and 2.0 percent year-over-year increase.

The West experienced the biggest loss with an index of 94.6 — a 9.8 percent month-over-month and 0.4 percent year-over-year decrease.

Yun says the health of the 2017 housing market will continue to be dependent on borrowing costs, consistent job growth, affordable home prices and more inventory.

“January’s accelerated price appreciation is concerning because it’s over double the pace of income growth and mortgage rates are up considerably from six months ago,” said Yun.

“Especially in the most expensive markets, prospective buyers will feel this squeeze to their budget and will likely have to come up with additional savings or compromise on home size or location.” 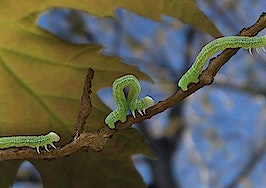 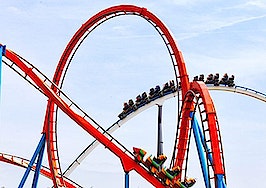 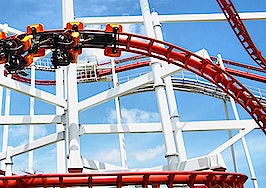