“Hey, come on over and get a free doggie treat!” Zen Ziejewski yells to bemused dog walkers, as pump-up music blares across the park grounds. The Mission Viejo, California-based real estate agent is waving passersby over to the dog photo shoot he hosts every year.

“Hey, come on over and get a free doggie treat!” Zen Ziejewski yells to bemused dog walkers, as pump-up music blares across the park grounds.

The Mission Viejo, California-based real estate agent is waving passersby over to the dog photo shoot he hosts every year.

Real estate agents are always cooking up out-of-the-box ways to generate business. Ziejewski’s signature strategy — the latest winner of #madREskillz — is to offer pet lovers a chance to get professional photos of their precious Clover, Puggley, Karma, Daisey, Oreo, Squeaky or Milo (just some of the adorable canines who graced the event last year) dressed in costumes. 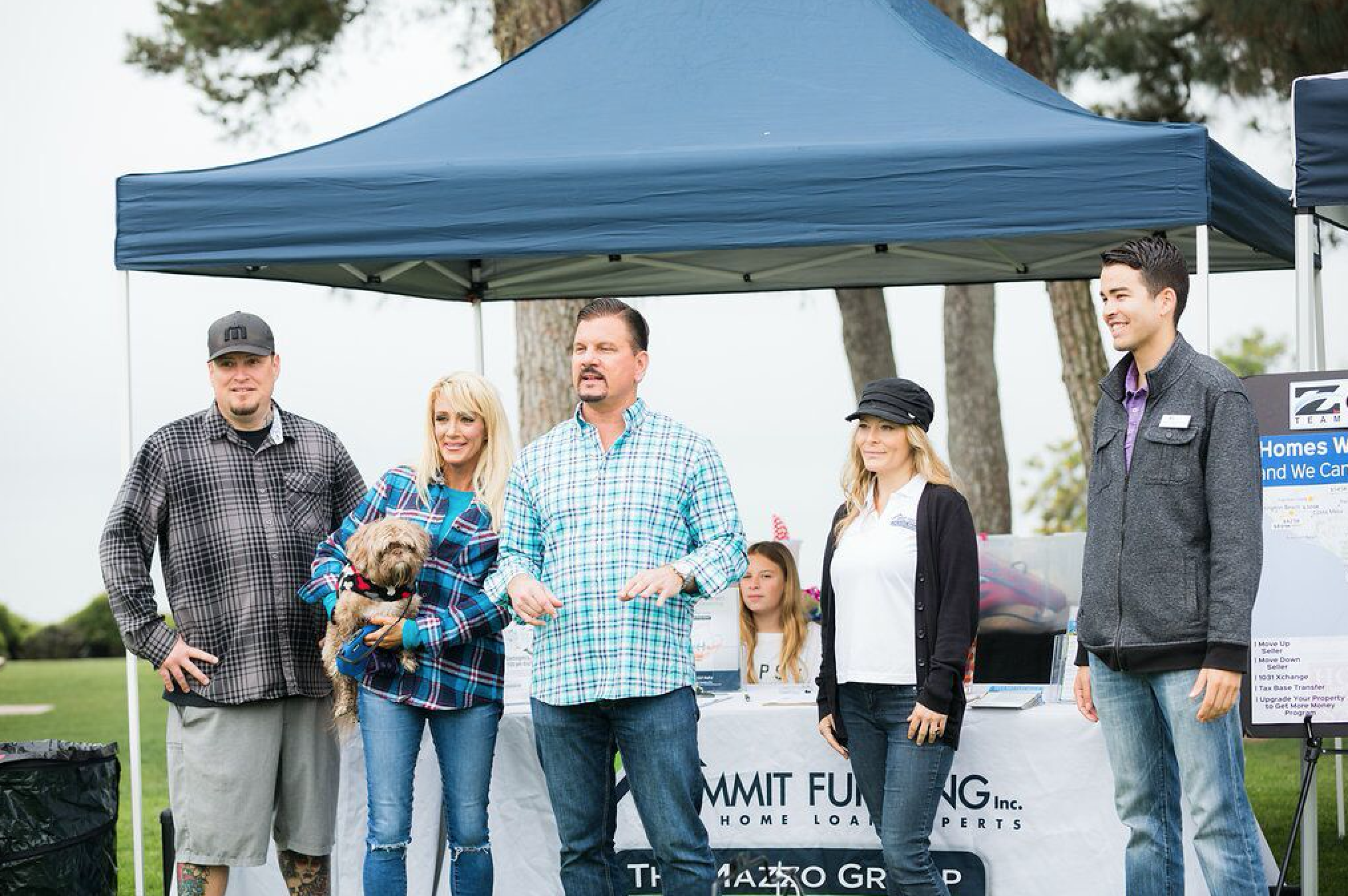 “It just really gives you a positive image in the community because you’re doing something for the families and seniors,” he said. “It’s definitely generated business directly from the event and also given us some great connections.”

Ziejewski puts on the event every spring at a park in Capistrano Beach, California, setting up registration tents and handing out dog costumes. Some attendees show up on invitation, but many others wander over, their dogs straining to get in on the action. 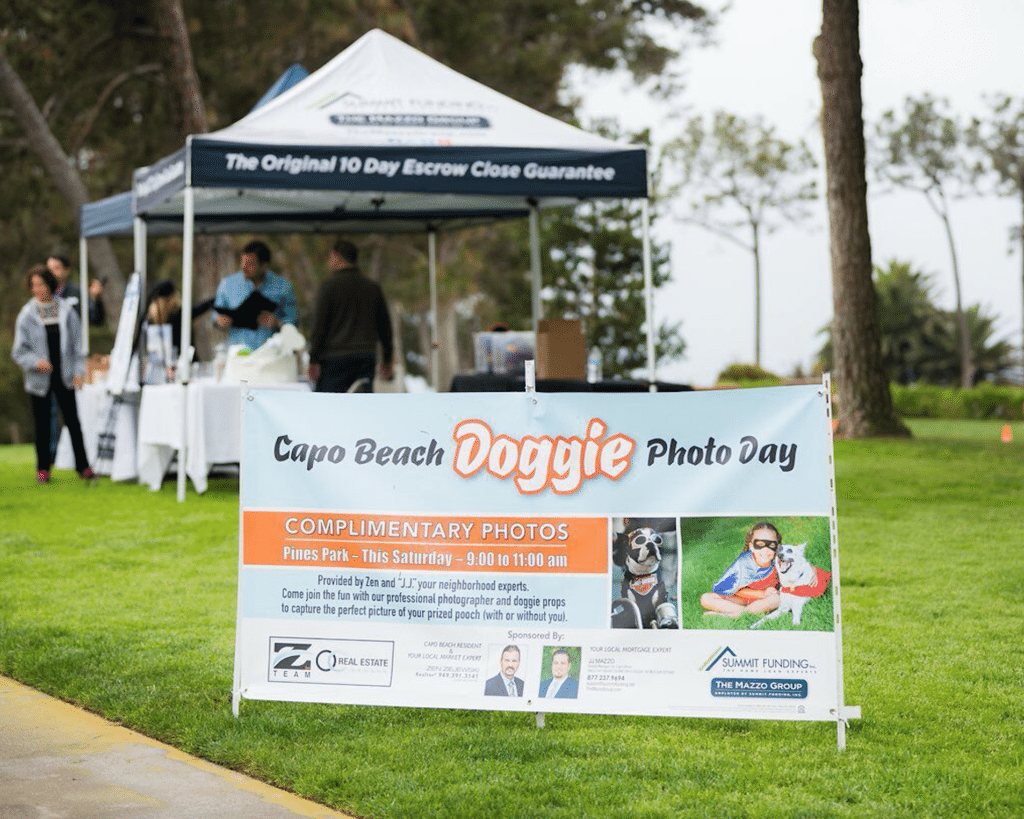 “People have a love for their pets more than a lot of times their children, especially the older people,” said Ziejewski, who leads an agent team at Keller Williams Realty Mission Viejo. “Their dog is everything. 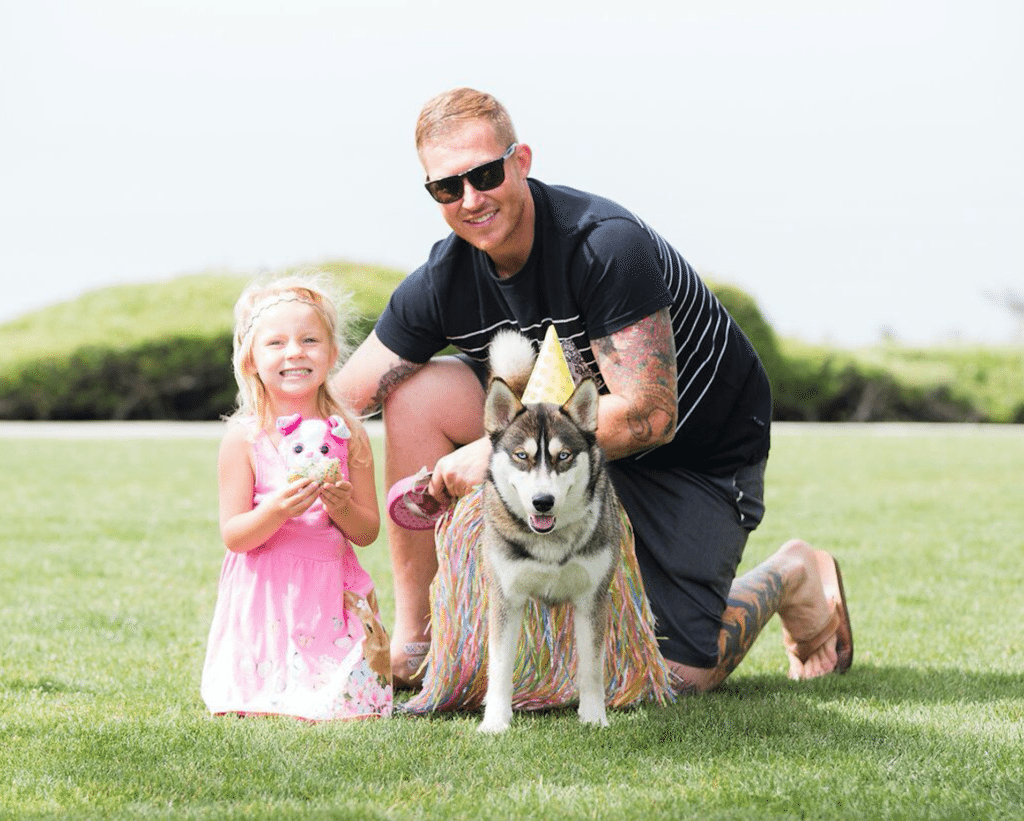 To participate, attendees must register their information and email addresses, checking a box if they plan to move in the next year. Then they get dog treats and can select a costume for their pet. 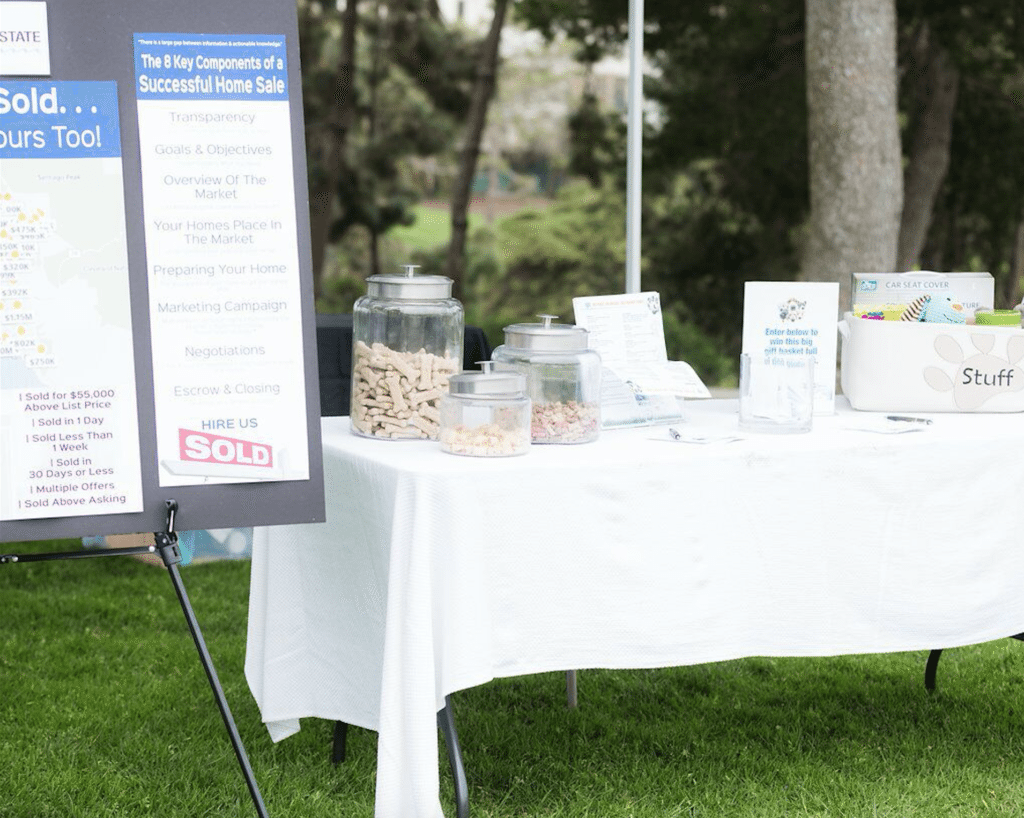 After dressing their dogs in hula skirts, leprechaun suits, sun hats or other kitschy garb, they can walk their pets onto a set marked off by cones. A professional photographer goes to work, capturing her four-legged subjects in the best light. Near the end of the event, Ziejewski raffles off poop bags, water bowls, bones and other prizes. 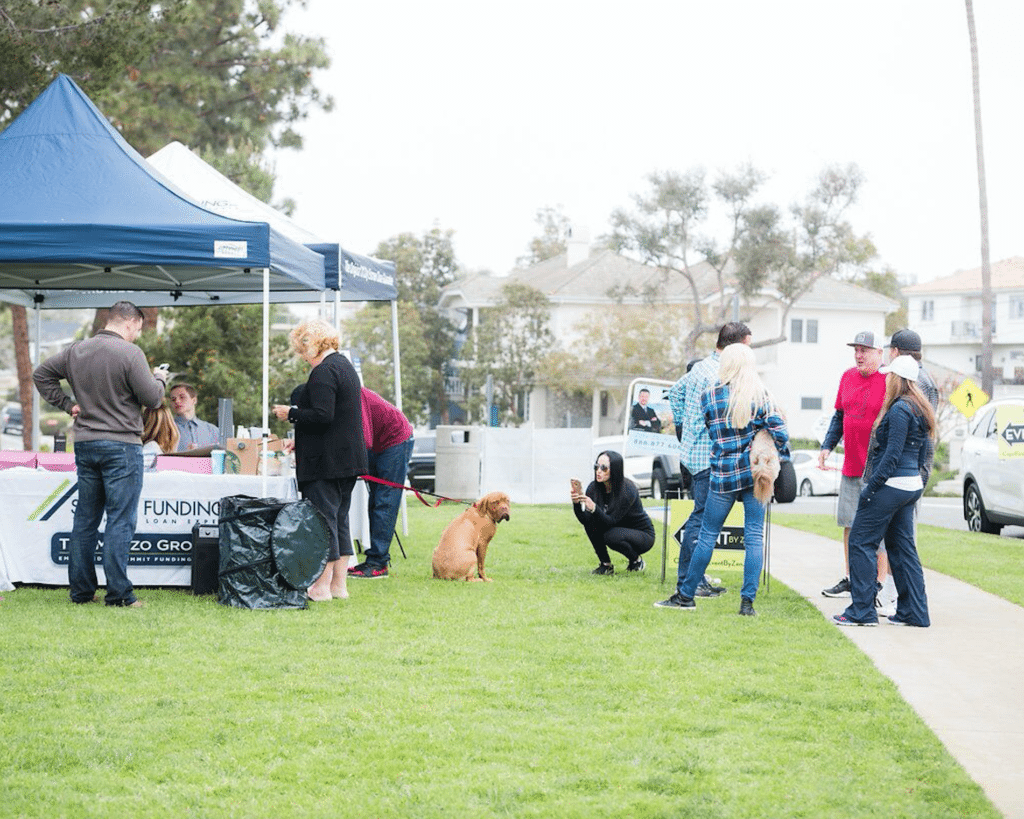 Organizes are sure to double-check participants’ address and contact information. This way, Ziejewski can email guests a link to his Facebook business page, where they can find their photos. He also mails branded thank-you notes to attendees.

Last year, Ziejewski scooped up a listing and a buyer client from the event, along with a batch of leads and publicity. The event more than pays for itself, given the median home price in the area is around $800,000, he says. 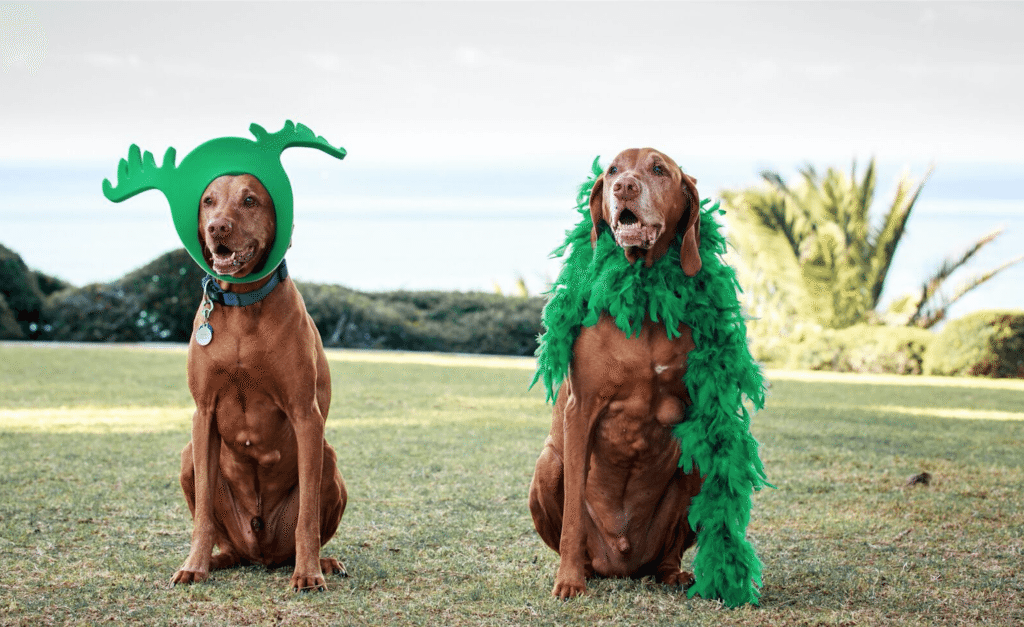 Ziejewski splits costs with a loan officer and produces the event with several colleagues, spending anywhere from $2,500 to $3,000 in total.

Expenses include around $1,500 for promotional mailers, Facebook ads and signs, $300 for the photographer and $100 for donuts and coffee. The pair also has to shell out a few hundred bucks for a park permit and insurance to cover potential accidents, such as dog bites. 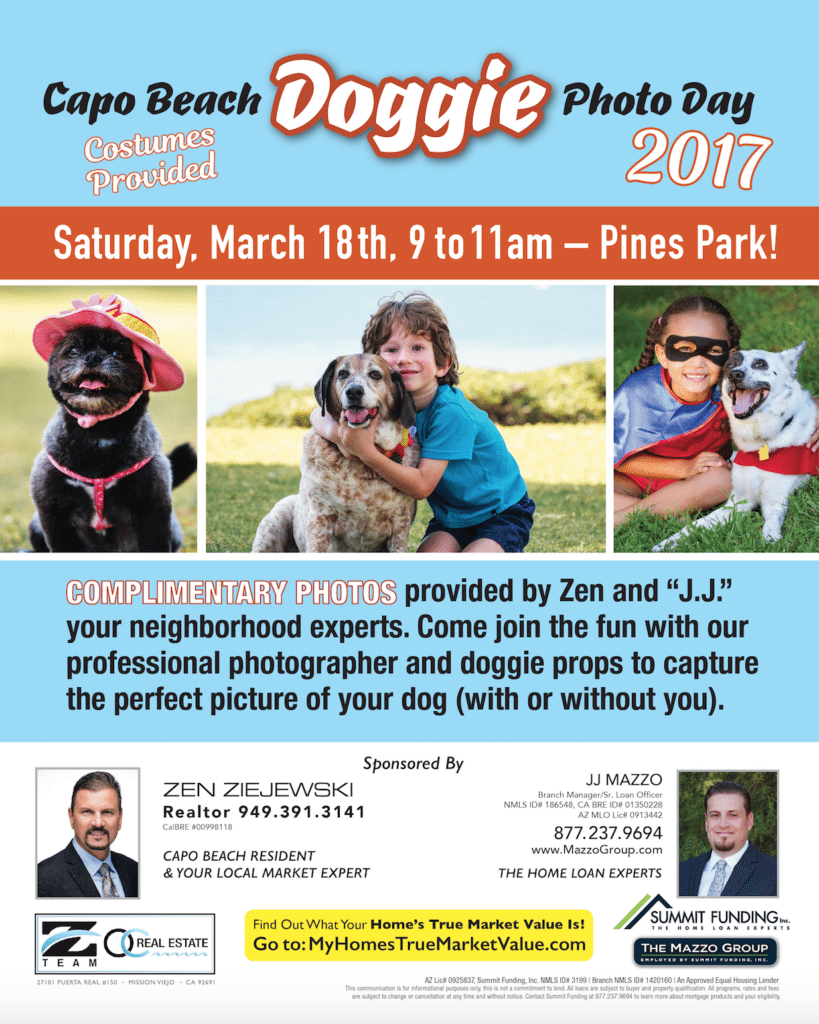 “The city wants to be protected in case something happens,” Ziejewski said. “You have to go through the city and see what their requirements are … it’s not super easy.”

For anyone interested in producing a similar event, Ziejewski recommends scooping up doggie garb at steep discounts just after Halloween.

“The dogs love it. They’re barking; they’re sniffing; they’re super excited to see this many other dogs in the area at the same time,” Ziejewski said of the event. “There’s a lot of laughter and fun.”

Will the community’s beloved cats ever get the chance to strut their stuff for a glamour shot? 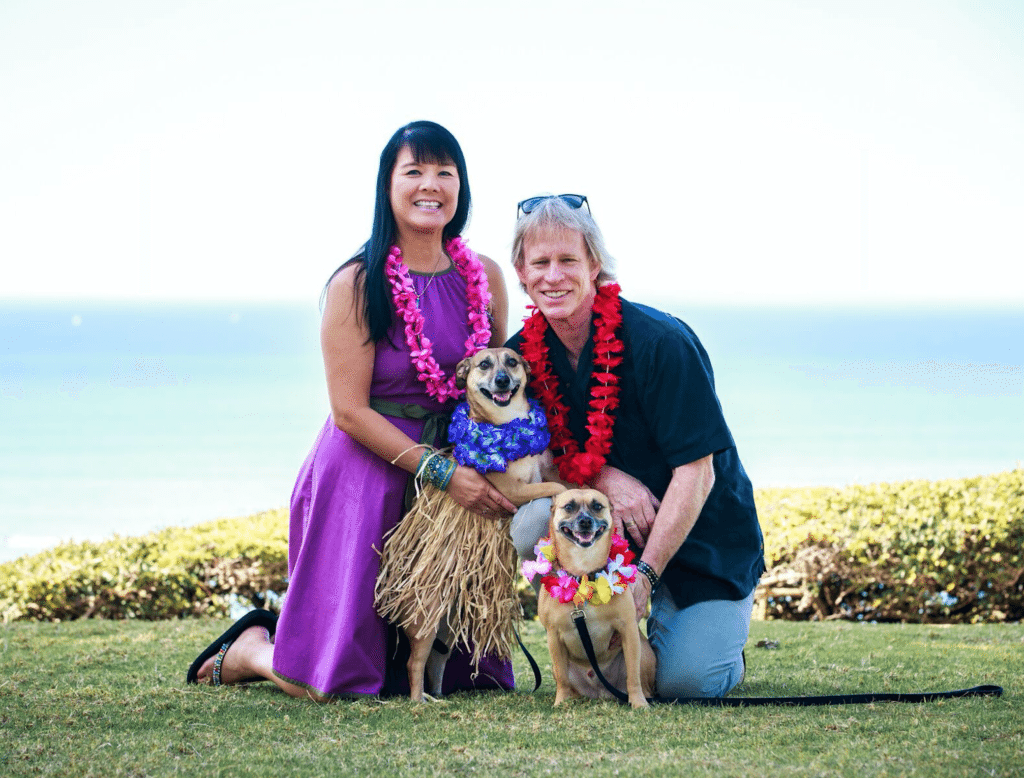 Use any creative business techniques yourself? Tweet your #madREskillz or email them to press@inman.com for a chance to be featured in an article. And check out more pictures from Ziejewski’s event below. 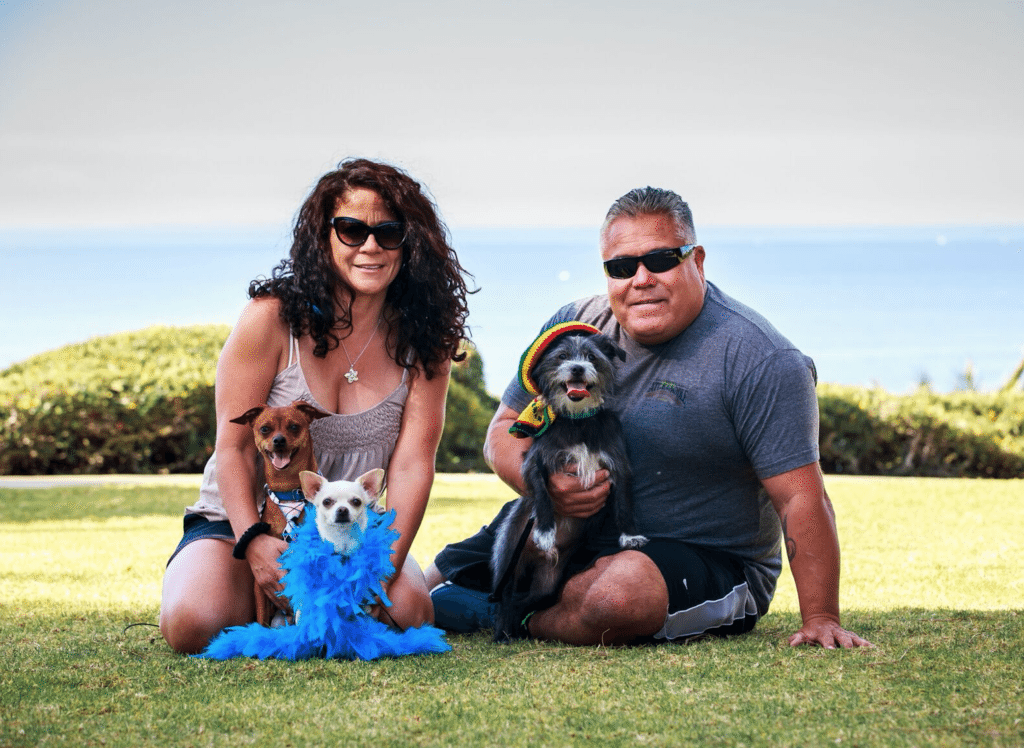 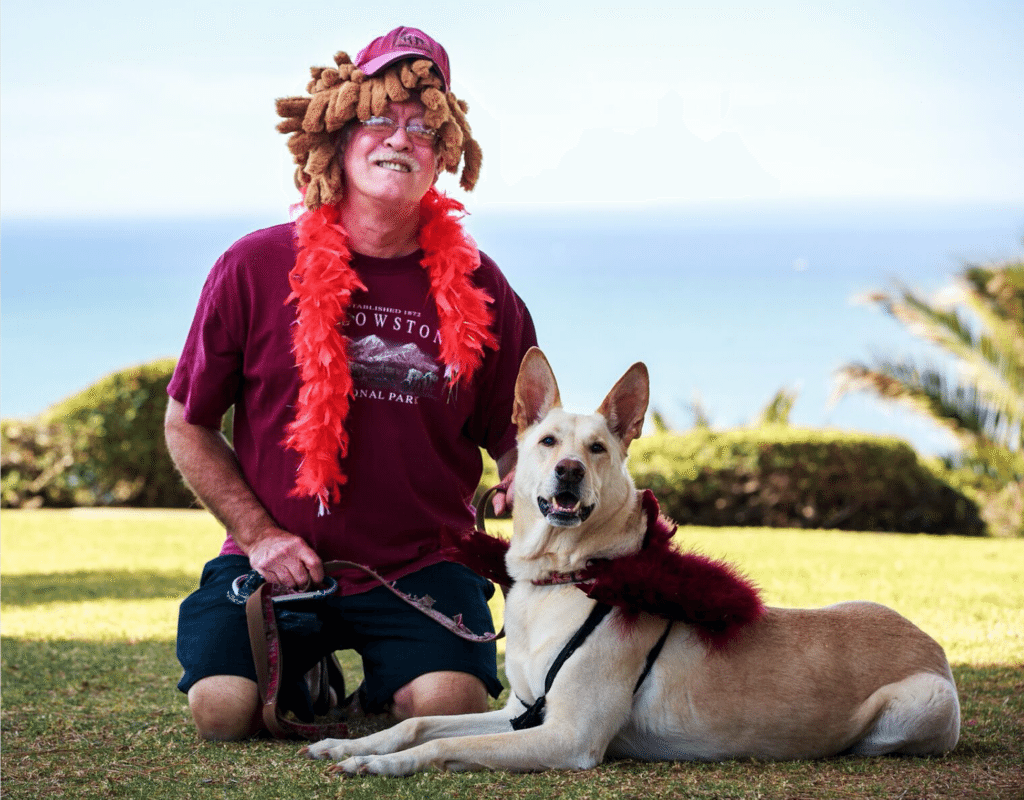 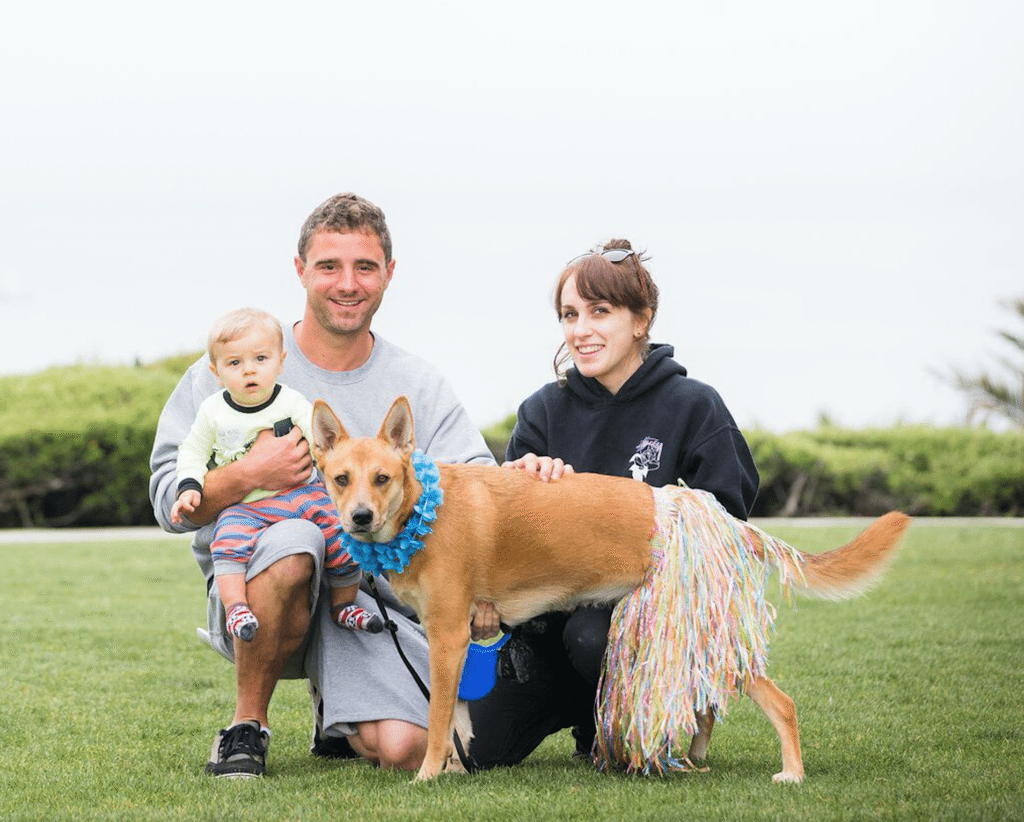 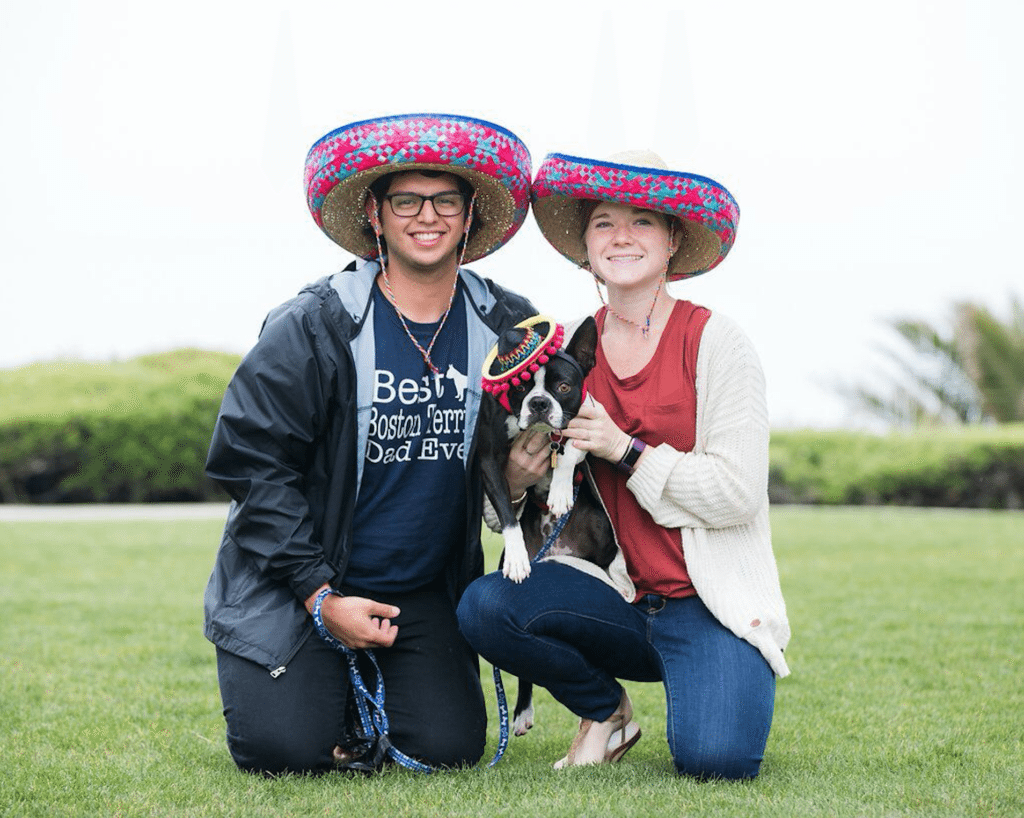 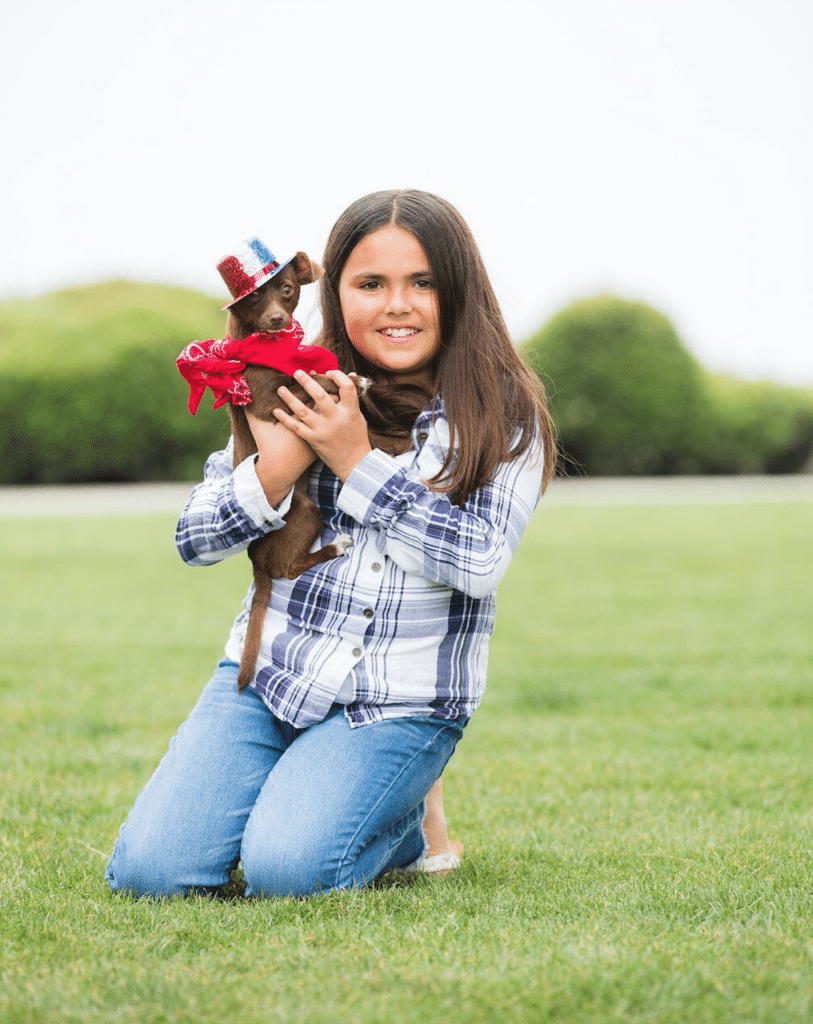 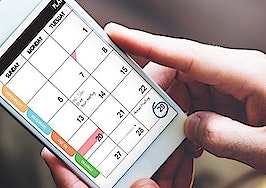 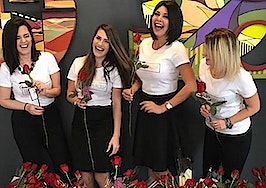 33 high-return promotional ideas that clients will love -- and remember 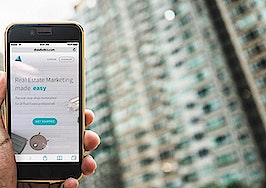 Up your real estate marketing visuals with Drawbotics' 'restyling'
Back to top
Only 3 days left to register for Inman Connect Las Vegas before prices go up! Don't miss the premier event for real estate pros.Register Now ×
Limited Time Offer: Get 1 year of Inman Select for $199SUBSCRIBE×
Inmanpot
Log in
If you created your account with Google or Facebook
Don't have an account?
Create an Account
Forgot your password?
No Problem