“Mortgage applications for new homes accelerated in March, with the Builder Application Survey Index reaching its highest point since the series began in August 2012,” said Lynn Fisher, MBA’s Vice President of Research and Economics, in a statement. “The pick up from a fairly modest February showing suggests that developers are finding ways to bring new product on line to help supplement otherwise low inventories of existing homes for sale in the US. 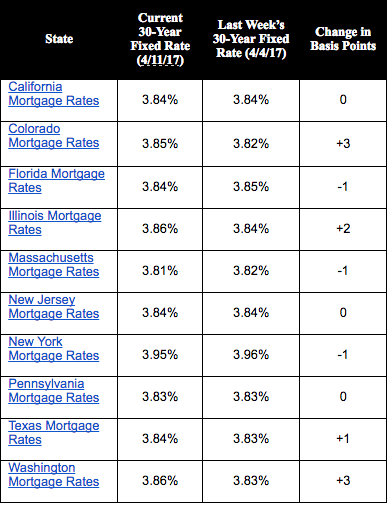 Data provided by MarketStats by ShowingTime based on listing activity from MRIS, a Bright MLS.