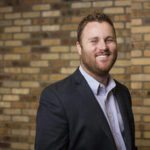 This year, $3.5 billion will be invested in real estate technology. “The idea that disruption is amidst us is very real, and we need to understand how to close the consumer gap,” he explained — the gap between what consumers want and what the industry provides.

If that gap isn’t closed, it’s a good bet that someone (sooner or later) is going to find a way to fill it. And that won’t be good for the traditional real estate industry.

Team announced that Keller Williams is taking steps to protect the agent and the brokerage, setting aside $1 billion for technology development in the near future and encouraging others in the industry — franchise-based and independent brokers alike — to follow their lead by working to elevate real estate agents.

Founder Gary Keller and CEO John Davis “realized that the next 12 to 18 months will be the most important months in real estate,” Team told Inman. “That was a soul-defining moment where they said, ‘We can’t let money be a deterrent.’ So they’ve committed a fund so that if and when we need to accelerate and make aggressive moves, money isn’t a factor.”

The home sale pie isn’t getting bigger, but there are more companies today that want to take a bigger slice of that pie.

Team mentioned Redfin’s IPO (initial public offering) and noted how the company’s stock rose. “Redfin’s valuation has shown that the market thinks they have a chance,” he explained.

In other words, investors think there’s an opportunity to close that gap in real estate — and they’re willing to put money down to back a potential winner.

“The only way our industry stays protected is if the other big franchises and brokers enter the platform wars,” Team told Inman. “If they don’t get involved, then all these non-traditional players will — and that’s not good for the industry.”

“Our playbook is pretty simple,” Team said. “We wake up and ask: How do we provide more value around the agent?”

He said that Keller Williams dug into the metrics around traffic with Zillow and whether consumers were using agents more frequently (or less) — they found that independent of what happens with the planet’s biggest real estate portal, consumers are still using agents in their transactions. 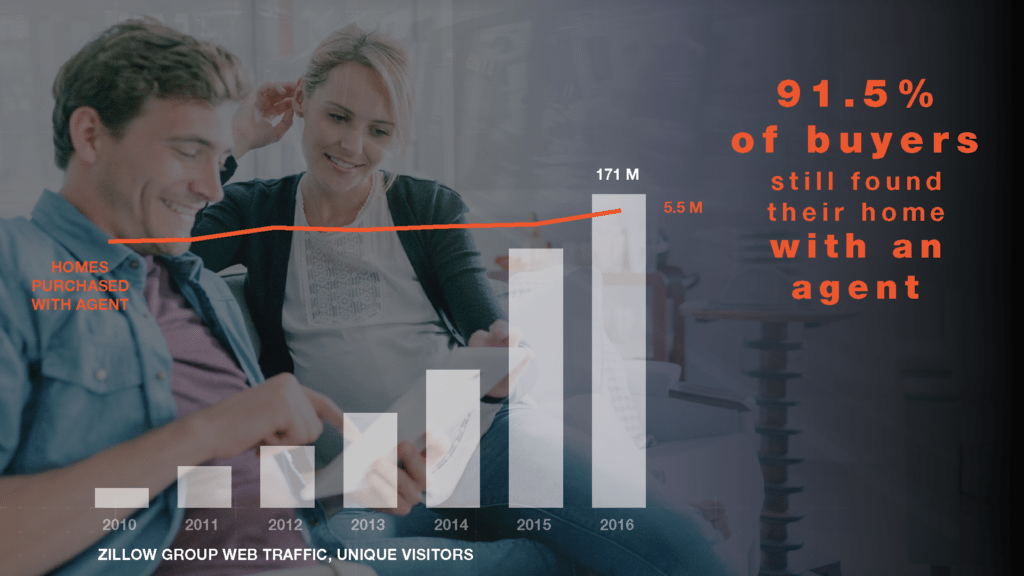 “Consumers want a professional to take them through this complicated, scary, risky transaction,” he explained.

Brokerages and franchisors won’t get anywhere if they don’t prioritize empowering the individual agent, Team opined. That’s the first step.

And technology can’t compete with the agent as a local expert. “This is something that technology has a really hard time doing,” Team said. “Be the local expert, and you can defend yourself. And brokers like us should be investing back into the agent to make it easier for them to be that expert.”

After empowering agents, the industry needs to focus on elevating consumer experience, he said.

“The big ‘aha’ we had at the end of 2015 was, ‘We are impossible to partner with,'” Team explained. “If you wanted to log into our environment, it was a six-to-twelve-month project.

“What you just told the market was, if you’re a startup with a great idea, don’t come to Keller Williams because you don’t have the funds to cover the expenditure to onboard that project,” he added. After launching the Keller Cloud, now those startups can use three lines of code to link into the database and other Keller Williams products.

And get prepared to start working collectively with people who you might consider competitors. “Stop thinking that NAR [National Association of Realtors] and the MLS will protect you,” Team said. “They won’t. We need to help ourselves collectively.”

“If we don’t come together to create value and experiences through technology for the agents, then whatever happens is going to happen to us and not with us,” Team told Inman. “Redfin’s stock valuation should be a slap in the face.” 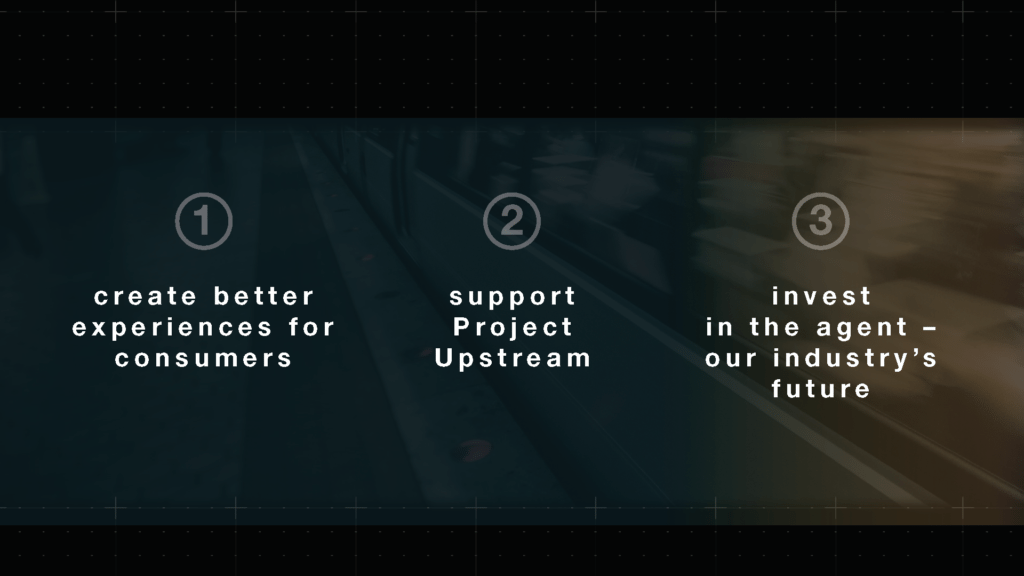 How KW plans to defend its territory

The franchisor is launching a “labs” product on August 15 that will help it move from ideas to field testing technology in less than two weeks, and it is also supportive of Project Upstream.

“We no longer want to have budget conversations around our future,” Team said, and so the company has created a $1 billion technology fund to help it move on technology needs — everything from customer development to strategic acquisitions.

“We don’t understand the operational cost for every single component yet,” he added in a conversation with Inman. “We want to be prepared, and at the same time, there are some operational costs — when you’re building the first spaceship, you don’t know how much it’s going to cost and how long it’ll take. Some of the things we want to do have never been done before in the industry.” 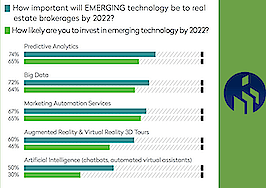 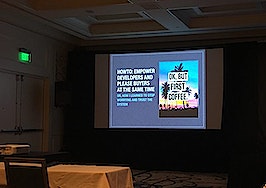