National Association of Realtors
by Marian McPherson
Share this article
You successfully shared the article.
Close

August’s Pending Home Sales Index (PHSI), a monthly forward-looking indicator measured by the National Association of Realtors (NAR), declined 2.6 percent to 106.3 in August from a downwardly revised 109.1 in July and declined 2.6 percent year-over-year — the lowest reading since January 2016 (106.1).

“August was another month of declining contract activity because of the one-two punch of limited listings and home prices rising far above incomes,” said NAR Chief Economist Lawrence Yun.

“Demand continues to overwhelm supply in most of the country, and as a result, many would-be buyers from earlier in the year are still in the market for a home, while others have perhaps decided to temporarily postpone their search.”

Yun doesn’t foresee any relief coming in the near future and said the housing market has “essentially stalled.” Furthermore, he expects the aftereffects of Hurricanes Harvey and Irma to slow contract signings in the South, a region that usually has relatively strong existing-home and pending home indexes. 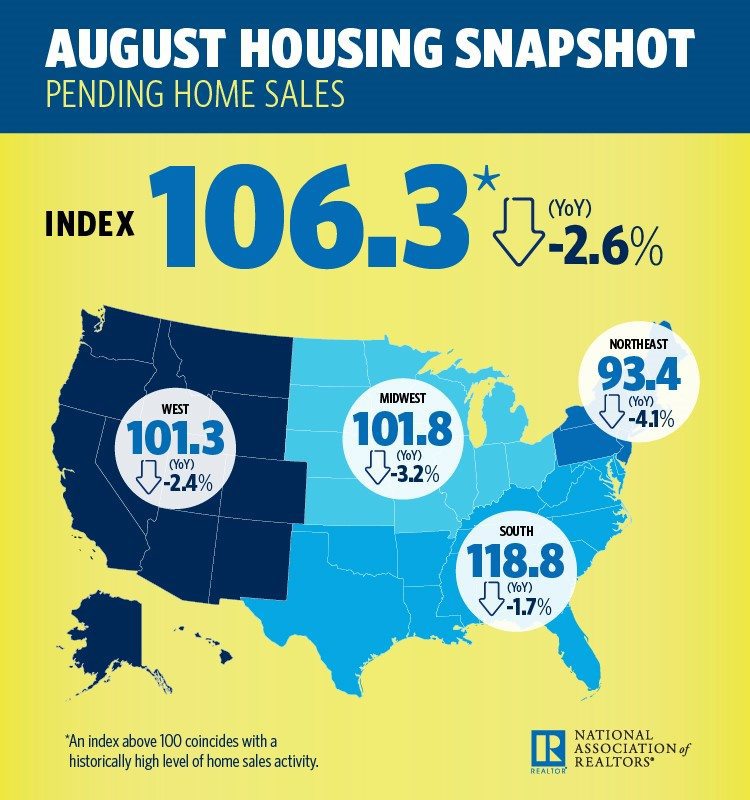 “The supply and affordability headwinds would have likely held sales growth just a tad above last year, but coupled with the temporary effects from Hurricanes Harvey and Irma, sales in 2017 now appear will fall slightly below last year,” added Yun.

“The good news is that nearly all of the missed closings for the remainder of the year will likely show up in 2018, with existing sales forecast to rise 6.9 percent.”

Yun expects existing-home sales to close out the year at around 5.44 million, which comes in slightly below (0.2 percent) the pace set in 2016 (5.45 million). The national median existing-home price this year is expected to increase around 6 percent. 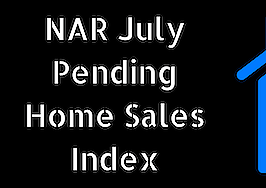 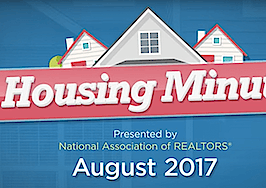 A month in review: The July housing market 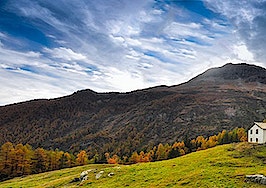