Waze Ads by Homesnap will allow agents to place listing ads via map pins or purchase “digital billboards” through the community-based navigation app that claims over 80 million active users.

Agents who use the service will be able to target potential customers based on their location after they search for their destination or as they drive past a listing through geofencing. Waze is the only map application with geo-targeted ads. 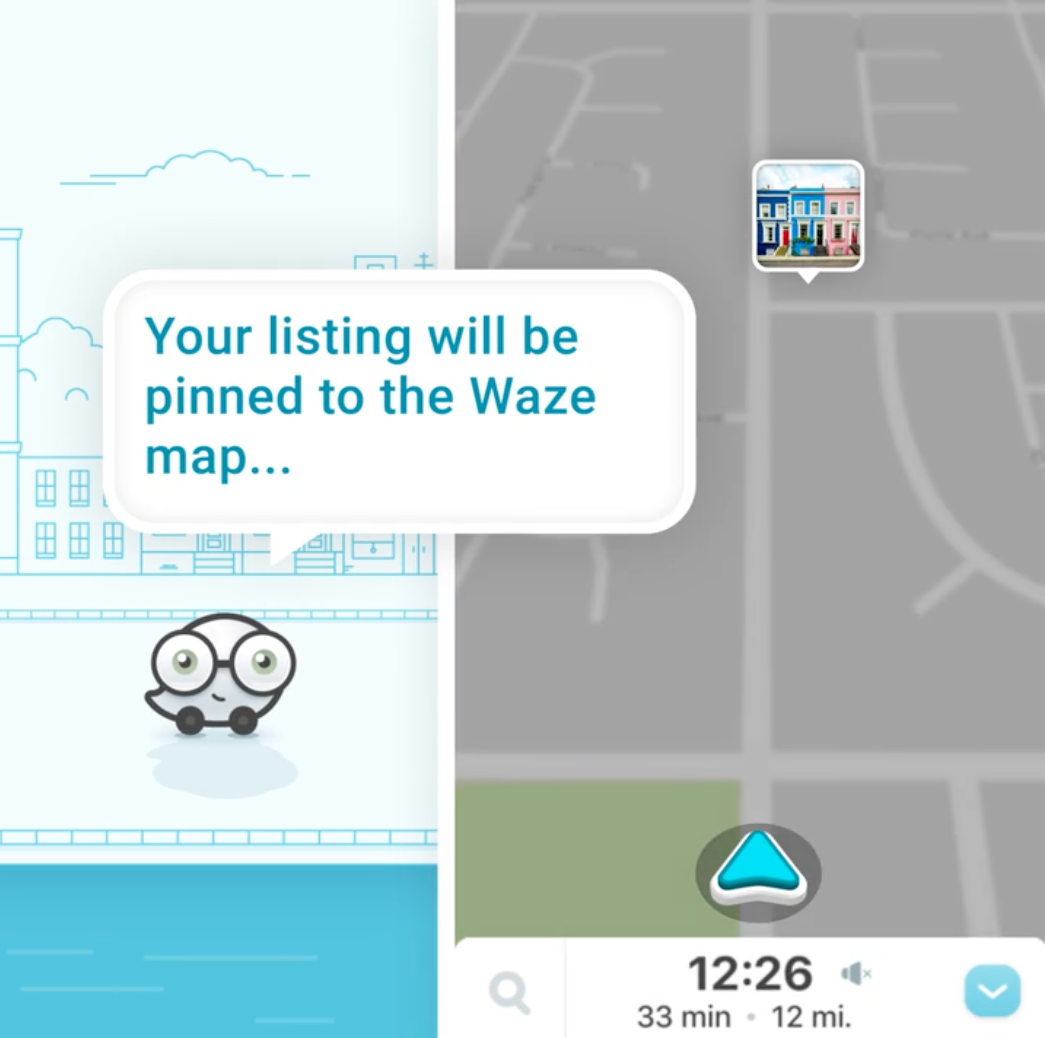 “Agents deserve marketing tools that reach their clients where they are, whether they are on their phones, at a desk or in their cars,” said Lou Mintzer, senior vice president of product development at Homesnap.

Agents who purchase advertisements through the platform — which already has access to listings through a real-time MLS RETS feed, making for an easy transition — will be able to have their properties seen in myriad ways.

For an individual listing, a picture of a home would appear as a pin on a map when users search for or drive by the property’s location. Agents can also set up sponsored listings that appear when the user punches in a real estate-related search phrase, such as the name of a realty office, for example.

Individual listings cost $99 and Homesnap’s Mintzer estimates that each advertisement will provide approximately 60,000 impressions. The listing stays live for 30 days. 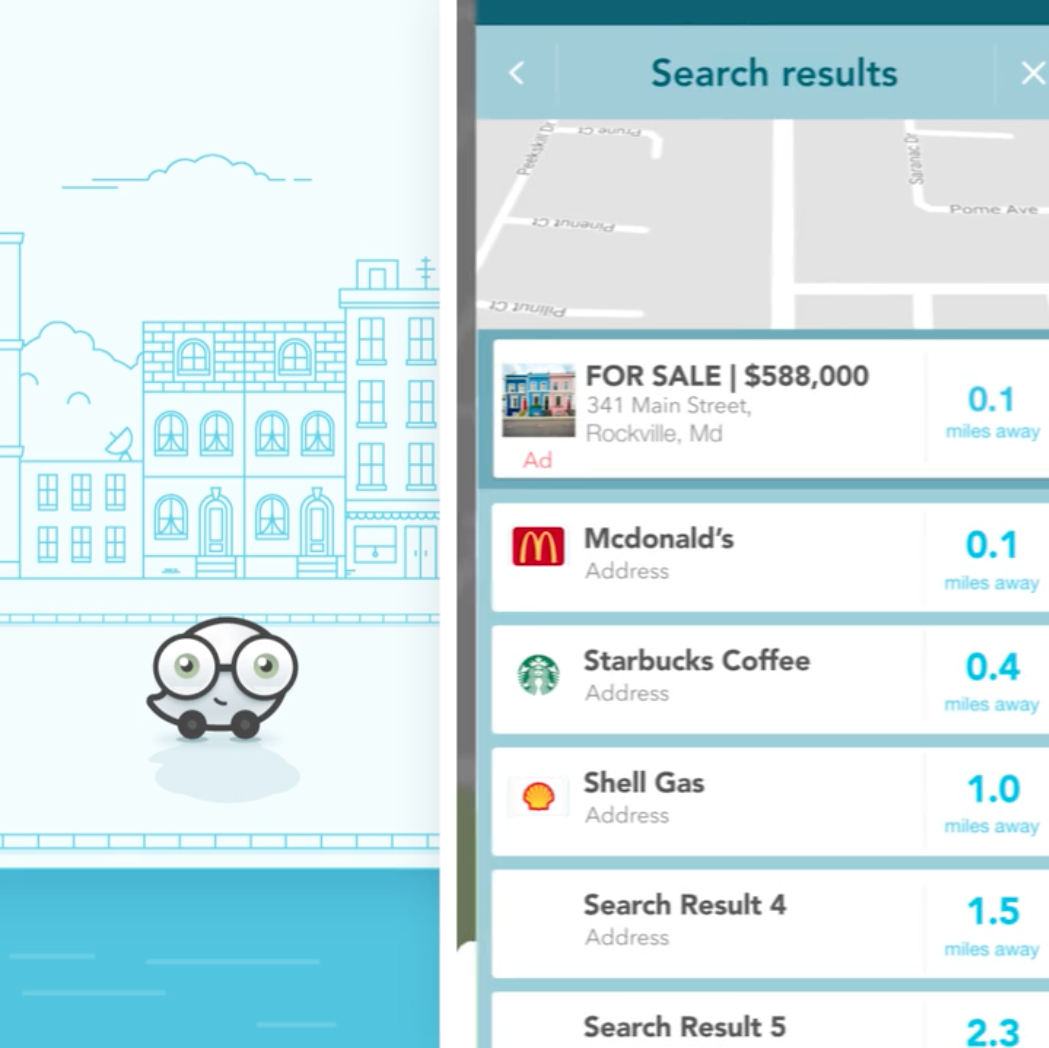 For $999, brokerages can create advertisements for up to 50 listings (agencies wanting more can contact Homesnap’s sales department to work out a deal). They can also opt to have the map pin depict their agency’s logo rather than the home’s exterior.

The purchasing agency will also have access to “digital billboards.” When a user is stopped for more than three seconds, a sponsored listing of a nearby home will take over half of their phone’s screen, and then disappear when they start driving again.

“The Waze ads are so unique because they are essentially the modern day equivalent of a billboard,” Mintzer said. “They are a digital billboard that’s displayed at the right time, the right place, to the right person.”

And unlike a physical billboard, Homesnap will be able to provide advertisers with metrics such as how many times the listing was viewed, how many times it appeared in the app or how many times people actually navigated to the home, through a dashboard accessible to the advertiser.

Critics of the product may point out the possibility that it could pose a safety risk by essentially asking drivers to spend more time looking at their phones. In many states, it’s illegal to even hold an electronic device while driving.

Mintzer said the company is sensitive to this issue but pointed out that Waze is owned by Google and that the product already has other advertisements.

“Certainly, [Google’s] not going to make design decisions that put their user base at risk,” he said, adding that the app is also used by passengers.