Photo by Erik Odiin on Unsplash

by Nicole Solari
Share this article
You successfully shared the article.
Close

There are those commercials you can’t help but tell your friends about because they make you chuckle every time, and there are those that become the the topic of negative conversation like the Kendall Jenner Pepsi commercial mishap, but we won’t talk about that one.

This year has seen some of the best marketing created, as well as some big time misses. Here are the two best and two worst ads of 2017.

If there is something that took the internet by storm and resulted in a generation of memes, it is the dancing hot dog by Snapchat.

Although, technically the dancing hot dog may not be described as an ad, it brought out the creative process and pushed the brand to new heights. It also influenced other brands who jumped onto the dancing 3-D objects bandwagon.

Brands were not afraid to delve into the hot topics of the year, although for some, it was a big flop and ended up backfiring (see Kendall Jenner ad above).

However, it was a different case for Procter & Gamble. It passed with flying colors in its emotive, heart-wrenching spot where several African American parents are shown having talks with their kids on the various instances in which the color of their skin might impact they way they are treated by others.

Although marketers put their right foot forward, sometimes they can’t avoid rolling out campaigns that aren’t as good as they’d hoped. This year was not an exception.

There were marketing campaigns that turned out to be tone deaf messages while others were far from politically correct and contained other gaffes that guaranteed them slots for the worst ads for 2017. Some of the worst ads were:

The German car maker had a rough year, and it seems that its woes were more than just what people read in the papers.

The “Luv Bug” commercial is a more literal TV ad where creativity seems to have been thrown away with the bath water, causing some to say that the Volkswagen’s credibility was as compromised as its creativity.

Netflix is known for its out-of-the-box thinking when it comes to marketing campaigns, but this time around, they have a spot in the worst ads of the year.

The streaming media wanted to increase its popularity, but the plan backfired with their “Twitter for holiday” ad that some described as “rather creepy,” which, of course, Netflix defended.

To the 53 people who’ve watched A Christmas Prince every day for the past 18 days: Who hurt you?

Although theres’s no real estate examples here, there are absolutely lessons to be learned. Take these examples into account next time you roll out a marketing campaign and avoid the pitfalls you see here. 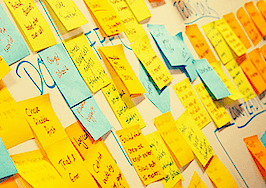 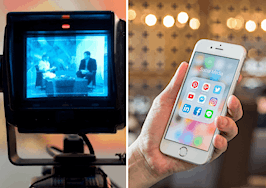 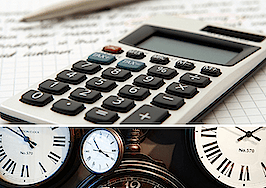 10 savvy ways to save your hard-earned commission 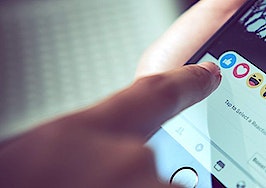