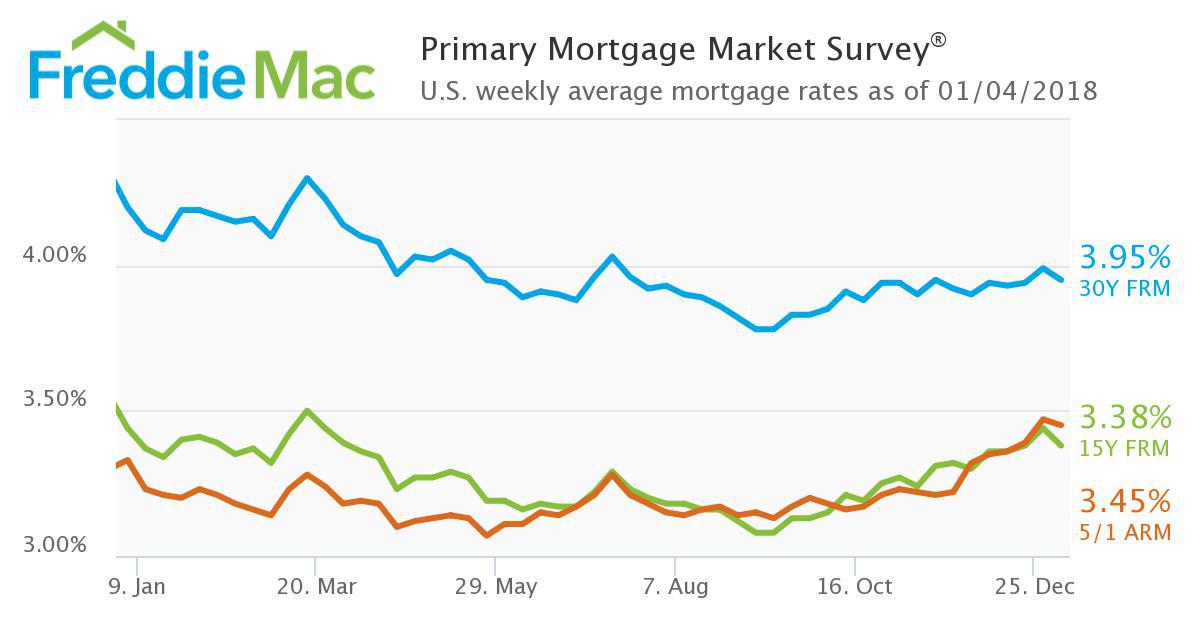 “The 30-year mortgage rate is down a quarter of a percentage point from where it was a year ago and the spread between the 30-year fixed and 5/1 adjustable rate mortgage is the lowest since 2009. With the FOMC minutes showing continued support for gradual increases in policy rates from many participants and inflation rates remaining low, there isn’t much upward pressure on long-term rates at the moment. Whether that changes due to a tighter labor market and the economic impact of tax reform remains to be seen.” 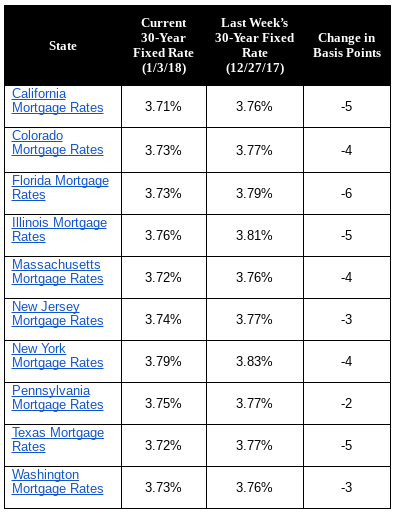 “The relative tranquility of the past two weeks should continue this week, even after Friday’s December jobs report. By most expectations, the employment data due Friday should show a strong U.S. labor market and keep expected interest rate hikes on track for the rest of 2018.” 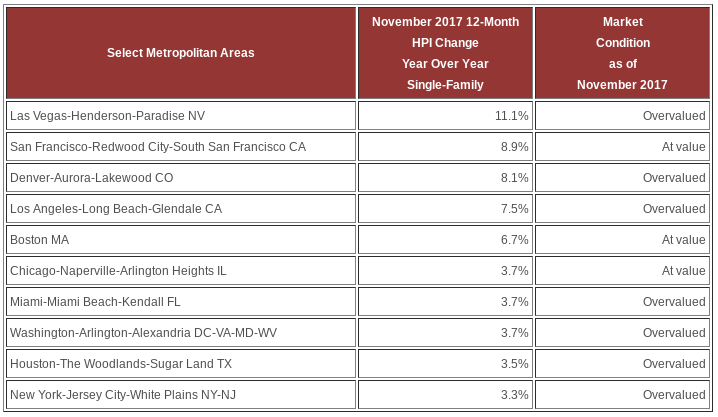 Knock on wood: Cost of lumber drops back to pre-pandemic levels
Back to top
Only 3 days left to register for Inman Connect Las Vegas before prices go up! Don't miss the premier event for real estate pros.Register Now ×
Limited Time Offer: Get 1 year of Inman Select for $199SUBSCRIBE×
Inmanpot
Log in
If you created your account with Google or Facebook
Don't have an account?
Create an Account
Forgot your password?
No Problem